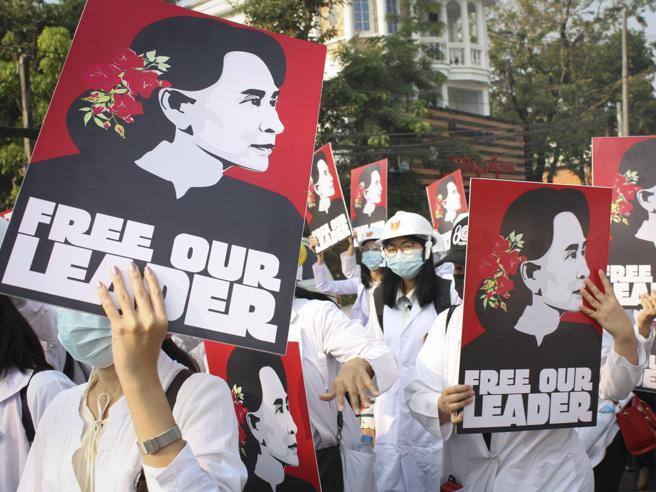 Aung San Suu Kyi sentenced again; the independence of India (and its progress); the Coptic church of Giza in flames, and mourning for children; Tehran on Rushdie; the Russian “gamble” of Mohammed bin Salman

Not the whole world stops for Ferragosto, an all-Italian holiday day. Here are five “pills” from as many world fronts.

Iran and the attack on Rushdie: “Nobody can accuse us”

The Tehran government “categorically” denies any connection with the attack on the writer Salman Rushdie
struck in 1989 by a fatwa by Ayatollah Khomeini for his parents Satanic verses. The Iranian state media have repeatedly spoken of a “just reward” for the writer and a “divine reward”; national TV Jaam-e Jam he even commented on the news that the writer may lose an eye by saying that “one eye of Satan may have been blinded.” The Foreign Ministry of Tehran, however, through the mouth of the spokesman Nasser Kanaani – in what was the country’s first official reaction – declared that “no one has the right to accuse the Islamic Republic of Iran”. He also stated in the same note, however, that “freedom of speech does not justify the insults to the Islamic religion expressed in his writings about him. We do not consider anyone guilty of this attack but Salman Rushdie himself and his acolytes, who deserve indignation and condemnation ».

Kingdom Holding, one of the largest Saudi investment funds, has “staked” around 500 million dollars by investing them in Russian state energy companies, such as Rosneft, Lukoil and Gazprom: this just before the start of the war in Ukraine, and shortly after in March, and despite the financial pressure imposed on Moscow by Western leaders (who have increasingly turned to the Saudi monarchy, since the war began, for energy supplies).

Independent India turns 75. “Development? Within another 25 “

Celebration also in India, where – removing the most ferocious and bloody aspects – the 75th anniversary of national independence from the British government is celebrated. Prime Minister Narendra Modi promised, in his celebratory speech (with a tricolor turban), to lift millions of Indians from poverty and transform India “into a developed country” within “the next quarter of a century”.

In the former Burma, a new sentence goes to Aung San Suu Kyi

A Myanmar court again sentenced Aung San Suu Kyi, the leader ousted from the country, for corruption, inflicting another six years in prison in addition to the 11 years she had received in a previous trial. According to prosecutors, she abused charitable funds and rented public land at below-market prices. Suu Kyi has denied all charges and her lawyers are expected to appeal.

The Orthodox church in flames in Giza, during the Mass

The crowded working-class neighborhood of Imbaba, Giza – in the Greater Cairo metropolitan area – mourns its deaths in the fire of Sunday Mass. The Coptic Orthodox Martyr Abu Sefein church in Giza went up in flames: 41 faithful died in the fire, which broke out during a Mass, including 10 children. Another 14 were injured. The fire was caused by the failure of an air conditioner on the second floor of the structure and gave rise to a thick blanket of smoke, which was the main cause of death of the victims. The priest of the church, Father Abdel Masih Bakhit, also lost his life in the fire.

Videogames entered his life in the late '80s, at the time of the first meeting with Super Mario Bros, and even today they make it a permanent part, after almost 30 years. Pros and defects: he manages to finish Super Mario Bros in less than 5 minutes but he has never finished Final Fight with a credit ... he's still trying.
Previous Verona Naples 2022 LIVE: LIVE updates for FREE
Next Camila Cabello: What to expect from the show at Rock in Rio 2022 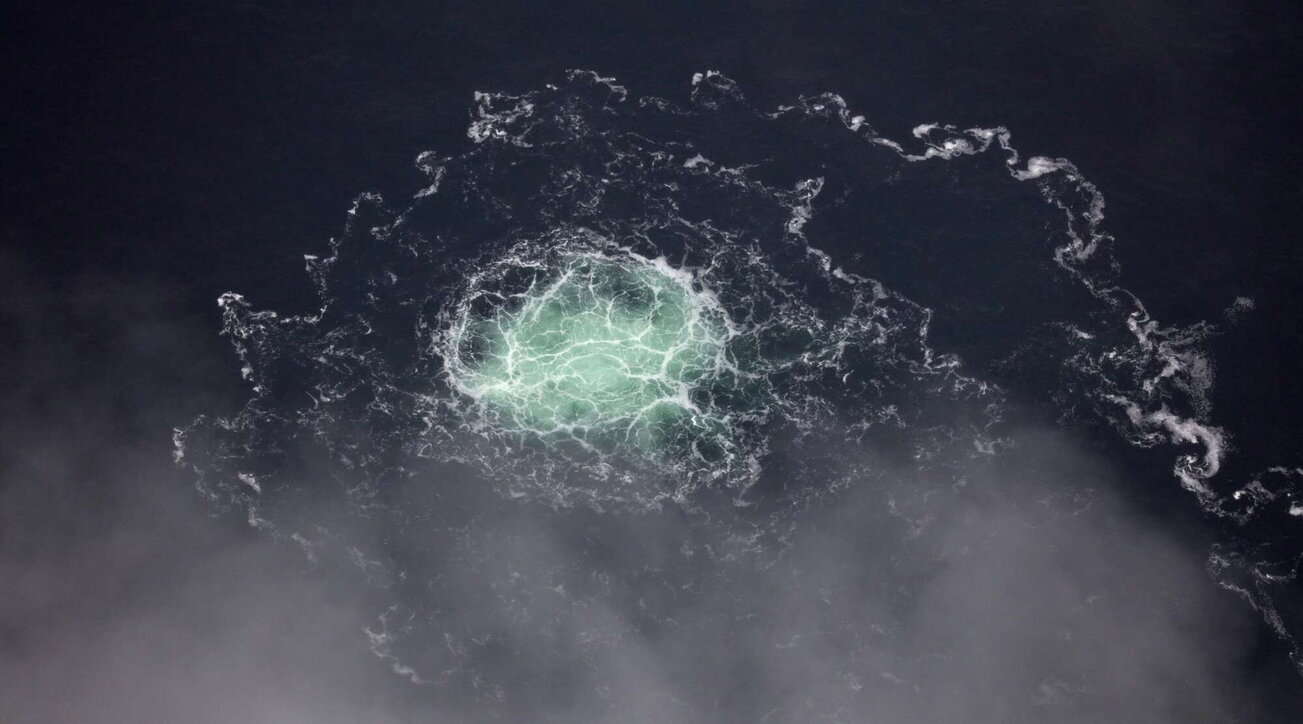 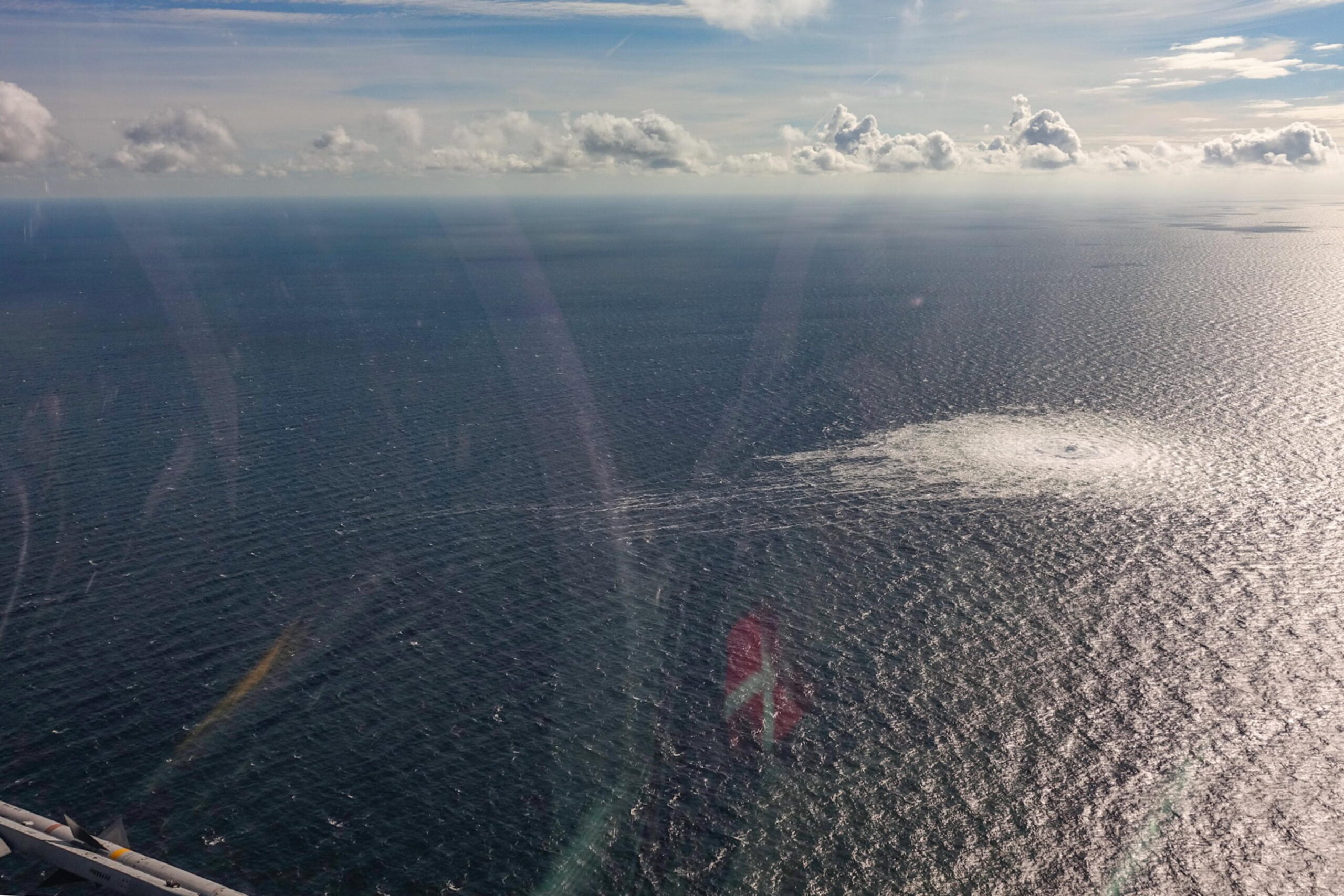 SAN ZENONE – Hit-and-run driver sows panic in the city: he hits a cyclist and …