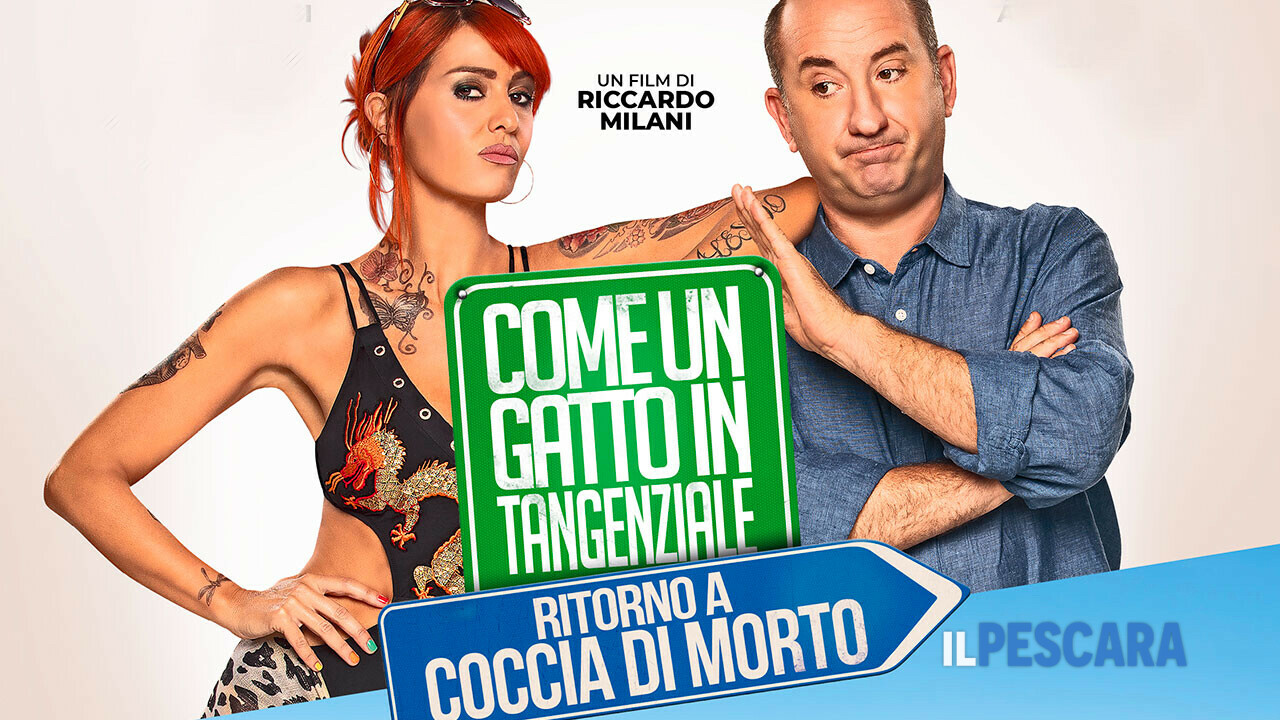 “Flaiano al Marina – The strength of women”, the complete program

At ‘Estatica’ it will be the turn of the cinema from 4th to 10th July, thanks to the twinning with the Flaiano Awards which present the section “Flaiano al Marina – The strength of women”, a real film festival, with a week of double screenings every evening (free or paid admission depending on the film). Among the titles: The game in the mud, Diabolik, Licorice Pizza and Come un gatto in ring road. The collaboration with Cna Cinema and Audiovisivo for the screening of four short films also stands out. First film at 8.30pm, second at about 10.45pm.

“We are delighted with this Flaiano-Marina di Pescara union, because the concept of Business-Culture expressed by the President, I believe it is fundamental in this historical moment, after two years of pandemic and expands the possibilities of creating tourism and networking between two great reality of Pescara. We are also thinking of a more extensive collaboration for the winter period, which is decidedly less frequented, because the presence of the Pala Becci structure at the Tourist Port allows us to carry out this cultural project “, comments the president of the Pescara Marina, Carmine Salce.

Monday 4 July at 20.30 ‘The game in the mud’ by Gabriella Simoni, docufilm. Gabriella Simoni, special correspondent of Tg5, and Bruno Giordano, former footballer and friend of Maradona will be present. At 10.45 pm ‘The shadow of the day’ by Giuseppe Piccioni with Riccardo Scamarcio, Benedetta Porcaroli and Valeria Bilello. Tuesday 5 July at 8.30 pm ‘Diabolik’ by Antonio and Marco Manetti with Luca Marinelli, Miriam Leone and Valerio Mastandrea. At 10.45 pm ‘Freaks Out’ by Gabriele Mainetti with Claudio Santamaria, Aurora Giovinazzo and Pietro Castellitto.

David Martin is the lead editor for Spark Chronicles. David has been working as a freelance journalist.
Previous PSG surprises, puts Messi up for sale, and ace can hit the European giant next month
Next Edmundo says ‘problem’ at PSG that involves Neymar, Messi and Mbappé and causes internal torment at the club