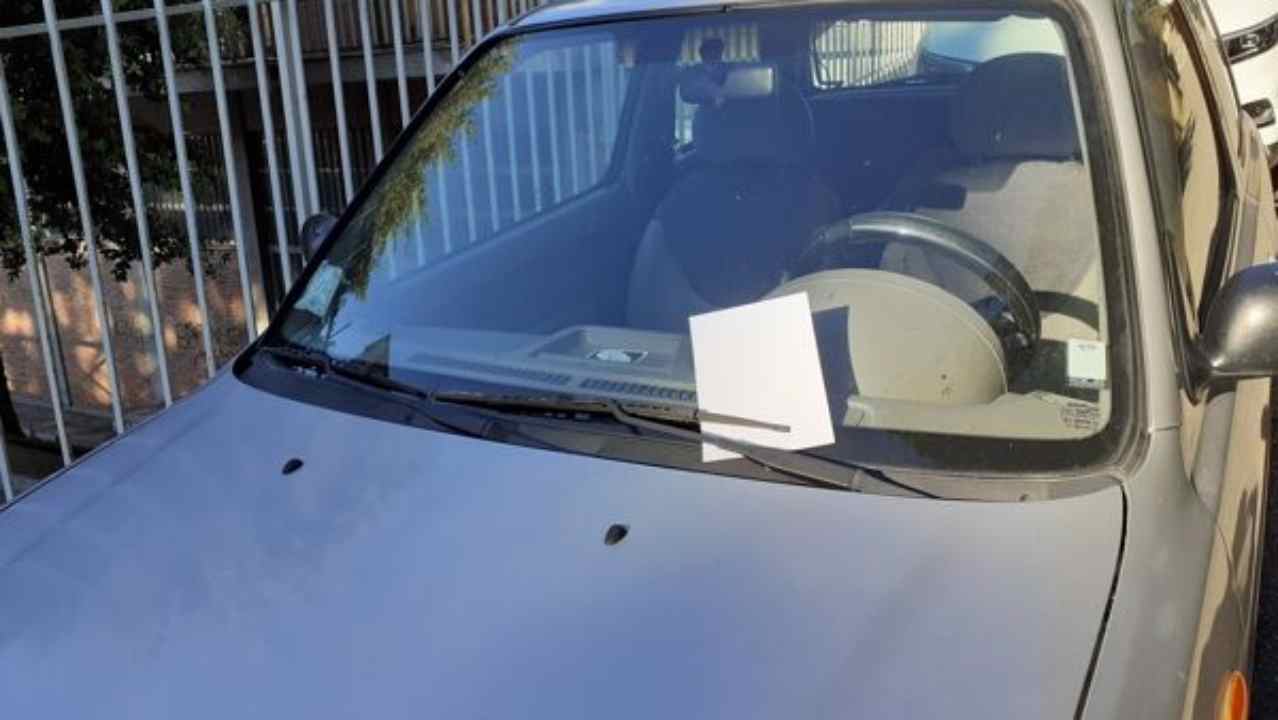 Flyer on the car, never get too close – call law enforcement immediately

It is an unprecedented boom. The attempt to buy cars by guaranteeing immediate cash payment is increasingly widespread in our country. Here’s how to avoid scams.

“I buy cars, I pay cash”. Who among us has never seen a flyer with this writing stuck to the windshield wiper? The so-called “flyer scam” is always around the corner and you need to be very careful for understand exactly the difference between a certified sale and an attempted scam. Of course, the idea of ​​having cash immediately for the sale of our car, which we no longer wish to keep, would seem tempting but these flyers increasingly hide the possibility of being scammed.

So what are the typical signs of a scam? First of all, when it is all too simple, when the seller is in a hurry to conclude or when transparency is insufficient, an alarm should immediately go off. Another oddity is represented by the fact that these sellers-scammers are usually only reachable by cell phone: there is no physical office. There were not a few complaints of consumer associations as a result of now classic reports: leaflets distributed in parking lots and scams that have now been committed. Not only by private individuals, but by real criminal organizations, which then carry out the resale of the car in countries especially in the East, without ever having paid the owner. Other times an agency is mentioned that in a short time turns out to be not very serious, simply because the reference contact of the flyer is not able to provide chassis numbers or detailed information of the vehicles.

Flyers in the car, scams around the corner: but which agencies

Often these little serious agencies that advertise themselves with flyers attached to the windows or rear windows of cars I am not even able to provide the chassis number, they simply post fake photos, perhaps taken on the internet or taken around, covering the license plate number. We remember in fact that the car must be sold with its registration document, while often in these scams it does not even exist. It is the willingness to pay immediately that confuses the ideas the most to those who want to sell their used car easily and as soon as possible.

The worst surprise is the use of counterfeit banknotes, mixed with real ones to confuse. The other problem is that, often, these scammers completely ignore the anti-money laundering law which provides for a maximum limit of 3,000 euros for cash transactions: those who transgress are subject to very severe fines. A good tip? Always be waryat least when we find a flyer stuck to the car windshield wiper that can only lead to trouble.

The variety offered by video games never ceases to amaze him. He loves OutRun's drifting as well as the contemplative walks of Dear Esther. Immersing himself in other worlds is an incomparable feeling for him: he understood it by playing for the first time in Shenmue.
Previous WhatsApp down, Meta’s message service does not work: “At work for recovery”
Next Juve, capital gains and salaries survey: updated news