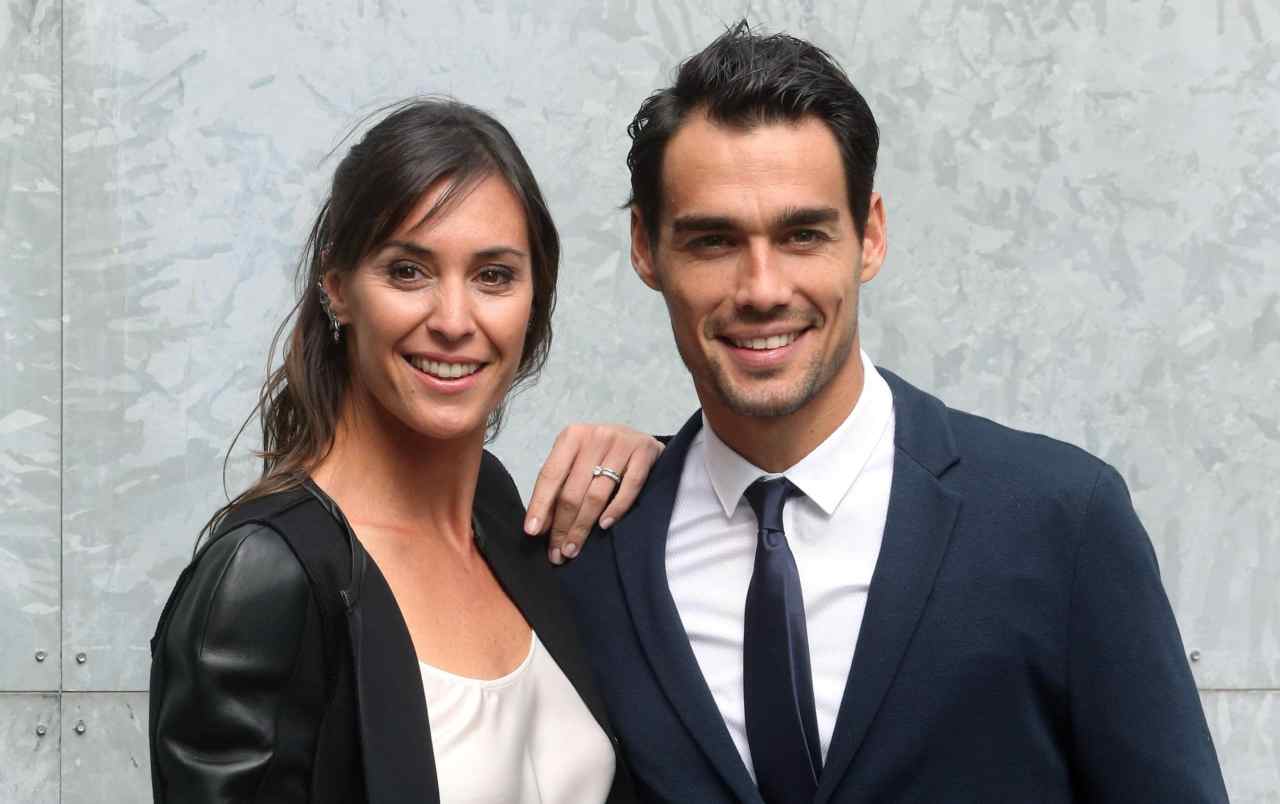 Fognini, Flavia Pennetta reveals everything: it happens every time

Although Fabio Fognini and Flavia Pennetta have been husband and wife for some time now, the former tennis player has admitted that… it happens every time.

Flavia Pennetta And Fabio Fognini they are two of the strongest Italian tennis players of all time. She, obviously in the female field, he in the male, united by a passion for the game that led them to win several important trophies for them and also for the entire blue movement.

Like the Indian Wells 2014 and the US Open 2015, after which the Brindisi girl hung up her racket and stopped at the peak of her career. For Fabio, on the other hand, there are the unforgettable successes of Monte Carlo 2019, which made him the first Italian ever to win a Masters 1000, and of the 2015 Australian Open paired with Simone Bolelli.

But in addition to sharing a professional career, the two are also an established couple, sealed by the marriage celebrated in 2016. From their relationship three children were born: Federico, Farah and Flaminia. And he talked about their life together Pennetta in an interview with Corriere della Sera.

After living for a while in Barcelona, ​​where they bought their first home together, the two then moved to Milan, where they now live, splitting up between their children and their professional commitments. But it all started well before, when their friendship turned into something more. “It was a fall in love after years of friendship, during which we had other partners. Fabio is a good life partner, the husband I was expecting”The former tennis player made her debut on the subject. “It will seem strange that I say this, but he is a patient man. The patience he doesn’t have on the pitch keeps it for his family“.

In fact, in the field Fabio he is often recognized, with behaviors beyond the lines. Almost a hallmark of the character of the companion, on which Flavia, he admitted, doesn’t get over it that easily. “I’ve never been ashamed of a madman of hers, but I always feel uncomfortable when she does something she shouldn’t do”He said.

“I look at him and see myself as reflected in a mirror: he is my husband, he is the father of my children, the bullshit he does not end there, on the pitch. When he comes home I tell him all sorts of things And he puts himself in punishmentsilent and sulky as he flagellates himself“. There is a signal, however, that makes her understand when everything has passed: “When I see half a smile reappear under the beard, it has passed” he said.

David Martin is the lead editor for Spark Chronicles. David has been working as a freelance journalist.
Previous Jordan Peterson bursts into tears as he responds to criticism from Olivia Wilde
Next Lost hiker on the Lagorai, an appeal and his photo spread