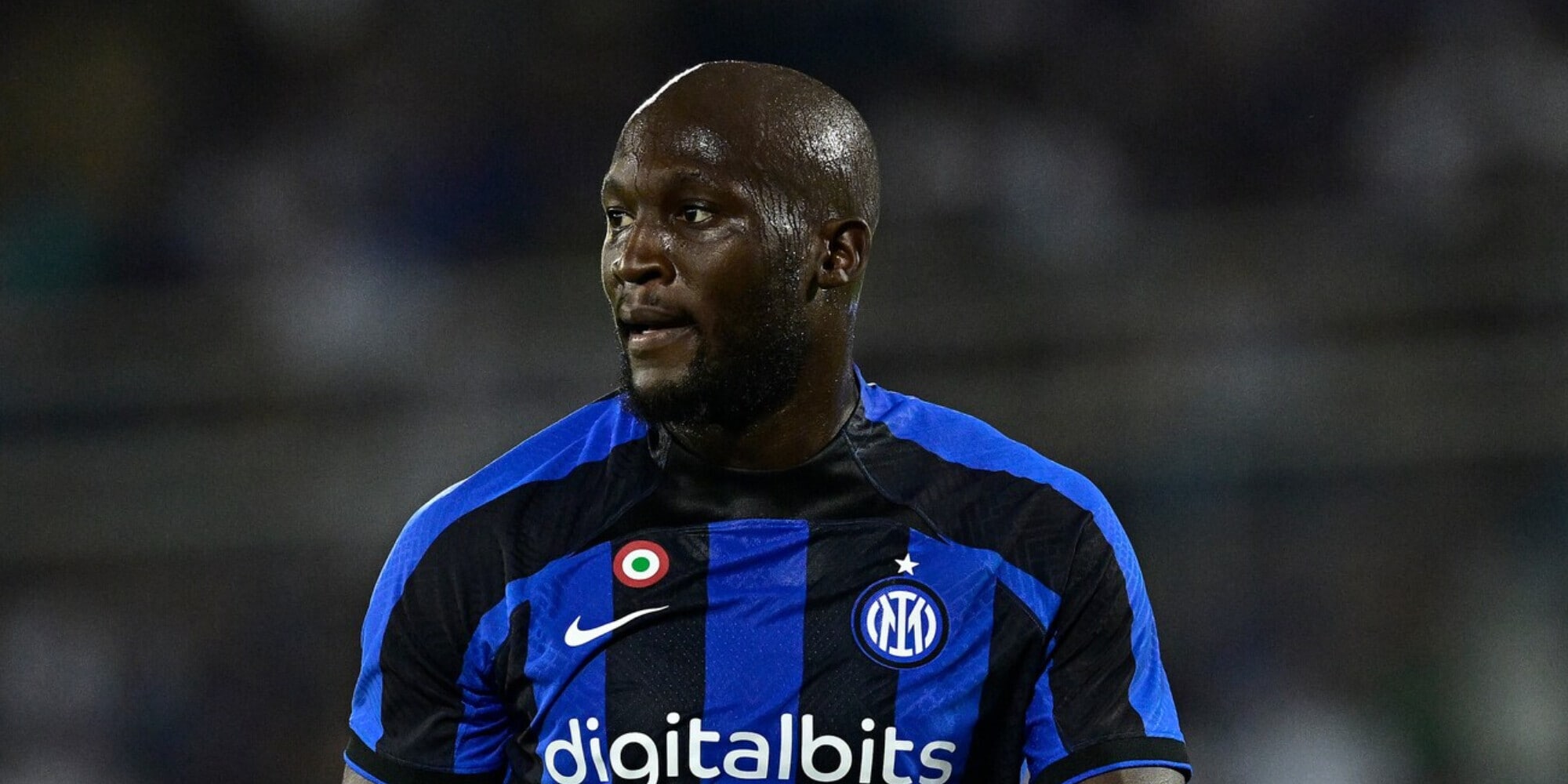 78 ‘- D’Ambrosio was also cautioned. Mkhitaryan tries from a distance, Rulli follows the conclusion to the side.

70 ‘- The Nerazzurri forwards rotate. Correa and Dzeko take the place of “Lu-La”. Inside also Gagliardini for Barella.

66 ‘- Inter shorten the distance! It is the new entry D’Ambrosio to reopen the match for the Nerazzurri!

63 ‘- Inzaghi changes again: Dumfries and Skriniar also outside, D’Ambrosio and Bellanova inside.

60 ‘- Handanovic saves the Nerazzurri: Spaniards close to poker, a miracle for the Nerazzurri goalkeeper. Meanwhile, Inzaghi has changed something on the left chain: Dimarco for Gosens, Mkhitaryan for Calhanoglu and Darmian for Bastoni.

48 ‘- Immediately hits Villarreal! It’s still Pedraza to burn Skriniar on the left and to put behind Handanovic, perhaps with a further detour! 3-1 for the Spaniards!

The second half begins Adriatic: Inter are down 2-1 against Villarreal, but no change at the moment in the two sides.

45 ‘- The first half of the Adriatic ends without recovery: Villarreal at rest ahead 2-1 over Inter. Pedraza and Coquelin networks straddling Lukaku’s momentary peer.

43 ‘- Coquelin gives the Spaniards the advantage! Penalty in motion for the Spaniards winger, who slips under the belly of a Handanovic who appeared late!

40 ‘- Gosens still in evidence! Galvanized by the assist for the goal, the German engages Rulli with a nice left foot. Meanwhile, Jackson also warned.

36 ‘- Draw of Lukaku! The Belgian takes advantage of a wrong exit from Rulli on Gosens’ cross and heads into the net!

29 ‘- Villarreal in the lead! Great conclusion of the left winger on Pedraza’s flight, which gives the Spaniards the advantage!

25 ‘- Calhanoglu the first yellow card of the match. Tactical foul on Alex and inevitable yellow.

20 ‘- Bathing rhythms on the Adriatic. The pressing not even exasperated by the Spaniards is enough to harness the maneuver of an apathetic Inter. Dumfries blaze, which completely busted the cross for Lukaku and Lautaro, well positioned in the area.

12 ‘- The first ring is from Gosens. Ballistic attempt by the German, who tries to rebound with his left, but whose attempt is lost on the bottom.

10 ‘- The match does not take off: also thanks to the pitch, the start is yawning. Spaniards as always short and very closed, who do not allow Inter spaces.

1 ‘- PARTIES The friendly between Inter and Villarreal has begun at the Adriatic in Pescara, which has a turf in very bad conditions, with large areas without grass.

The last friendly match of the Nerazzurri pre-season will be played in Pescara. Simone Inzaghi’s Inter take on Unai Emery’s Villarreal at the Adriatico-Giovanni Cornacchia stadium.

Where to see the game

The match between Inter and Villarreal will be broadcast live exclusively on television by InterTv.

David Martin is the lead editor for Spark Chronicles. David has been working as a freelance journalist.
Previous farewell to music and cinema are ready
Next Assault on Meloni for the naval blockade, but the first to do so was Romano Prodi 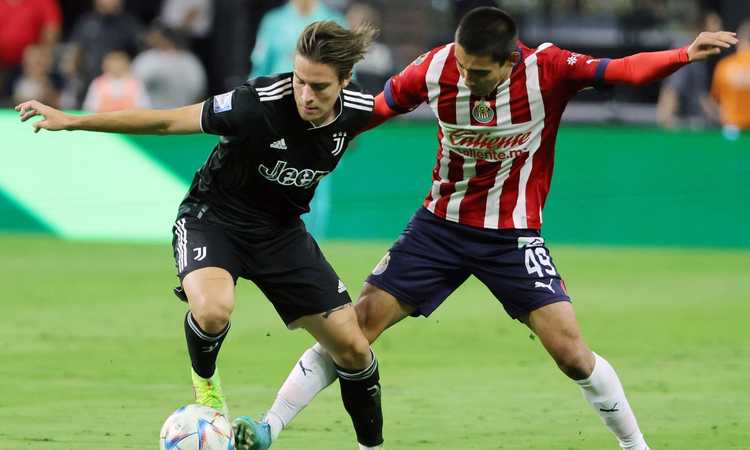 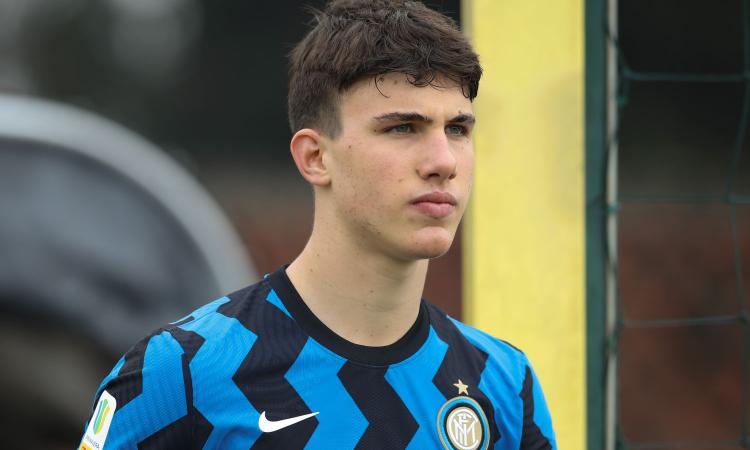 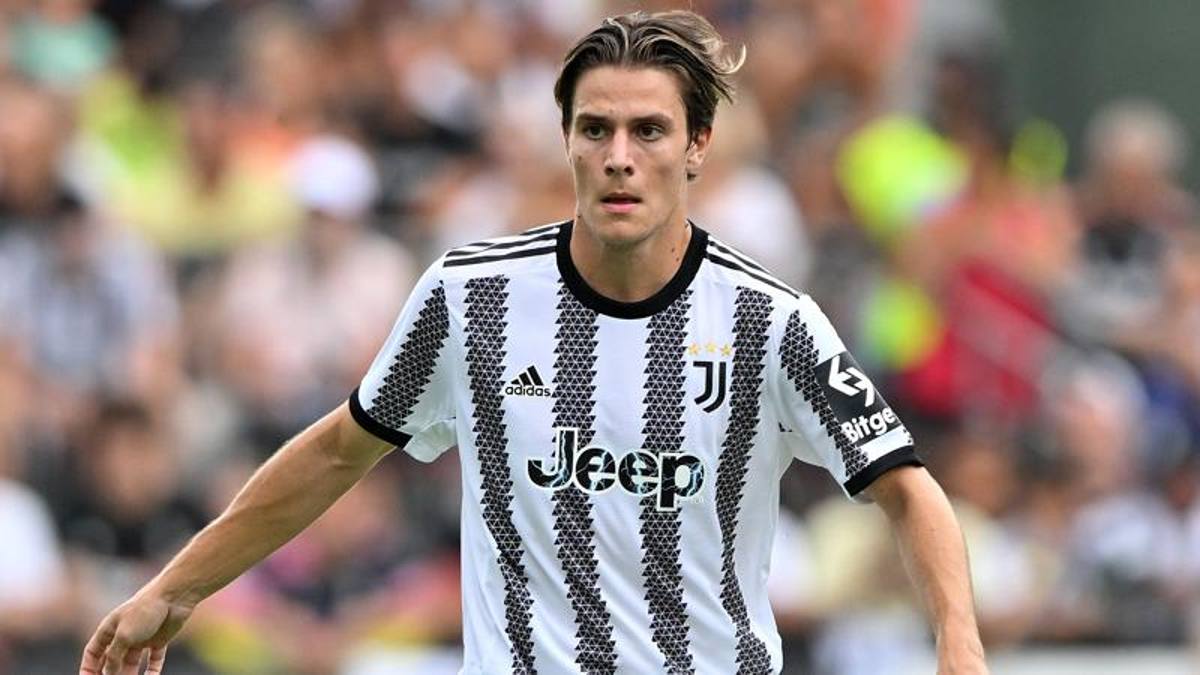 There is the announcement of the club: the pre-season in Juventus after the season on …