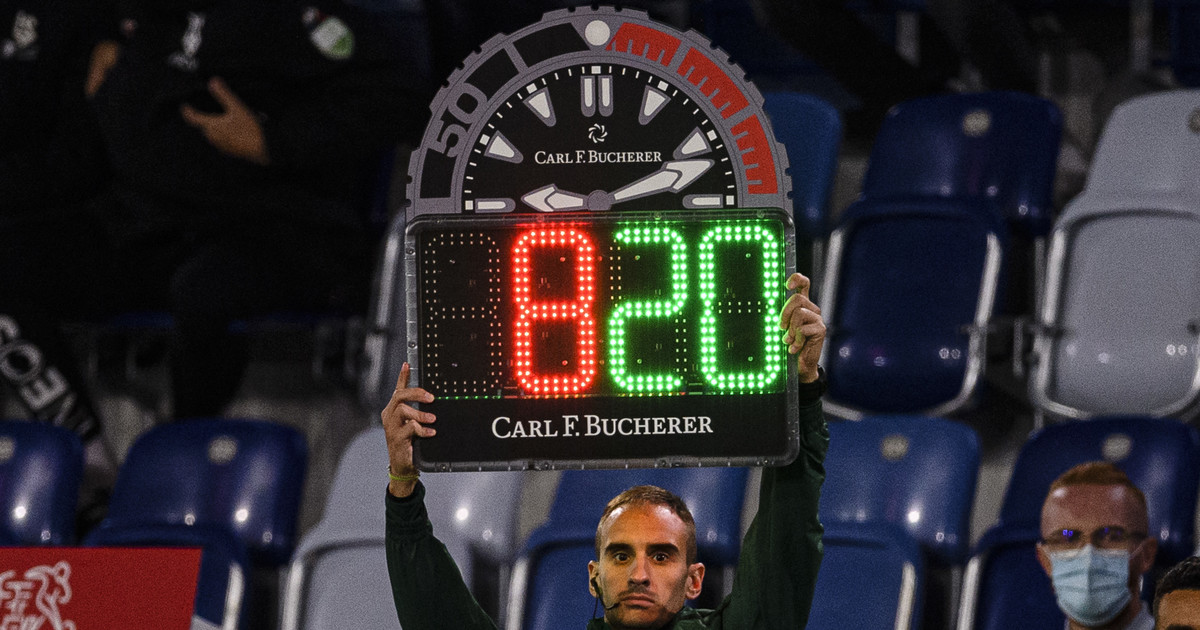 Football. 5 changes instead of 3 – this may be the case forever. Decision soon

Modifications to the regulation of the changes were made in May 2020 to protect the health of players. Their preparation and match rhythm was disturbed by the COVID-19 pandemic, and the need to play a large number of matches at short intervals.

It was supposed to be a temporary initiative, with which the International Football Federation (FIFA) came out, and the IFAB supported it, without forcing the organizers of the tournament to do anything, but only giving them the option of staying with a maximum of three changes or taking advantage of the new rule. . As the pandemic situation remains difficult, the rule has been extended several times and now applies to all competitions ending on December 31, 2022 (including next year’s World Cup in Qatar).

As reported in the IFAB announcement, a proposal to introduce this provision was made by numerous confederations, national federations, leagues and other shareholders.

“Members (IFAB Board of Directors – PAP) agreed that the management of the games should be able to increase the number of changes, depending on the needs of their football environments, while keeping the number (allowed pauses of the game – PAP) to three plus during the break between the first and the second The final decision will be made (…) on March 4-5, 2022 in Zurich “- it was written.

All changes introduced during these deliberations will enter into force on 1 July 2022.

David Martin is the lead editor for Spark Chronicles. David has been working as a freelance journalist.
Previous European Union Representation in Belarus: Flights for migrants are organized by Iraq
Next Ministry of National Defense: Poland has signed an agreement on membership in the Eurocorps