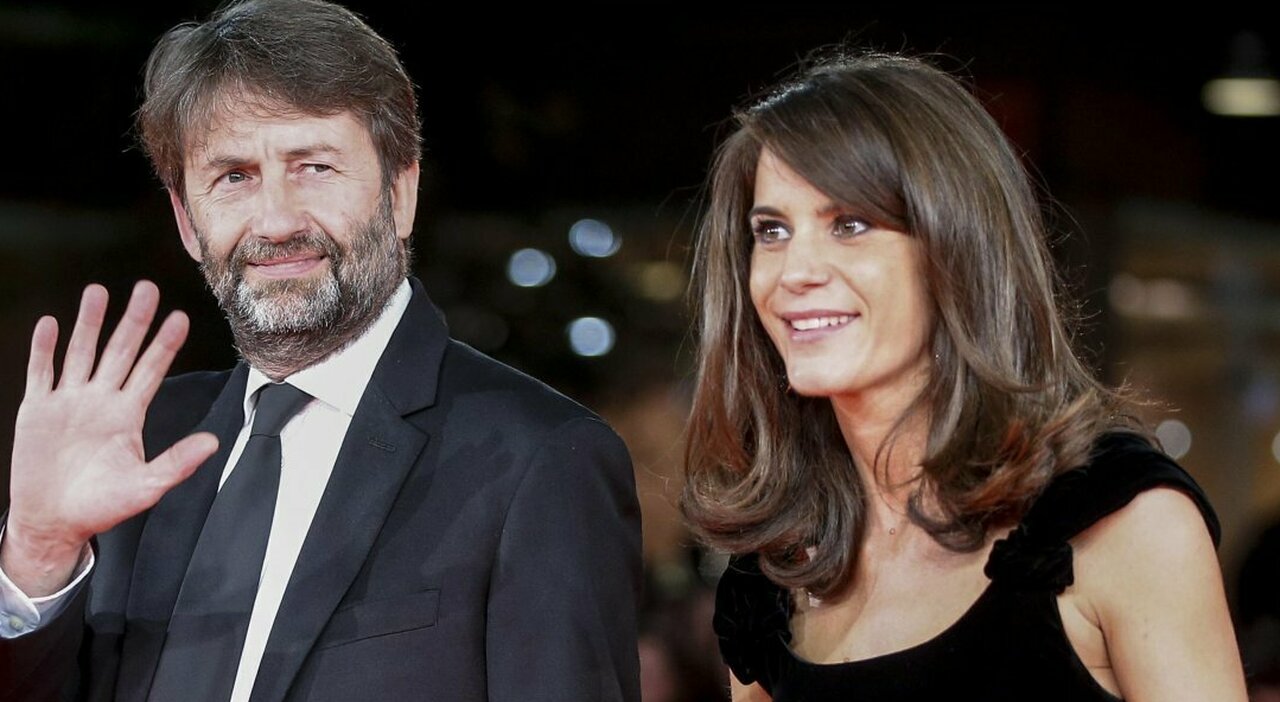 “For 16 years in politics, calling me Lady Franceschini is a male chauvinist”

“For many years I have chosen not to comment on newspaper articles and the many words spent on my behalf when, at every step that has marked my political commitment, I was described as the ‘wife of’ or ‘Lady Franceschini’. But now I can’t not do it, not only because I consider them deeply unjust but because I have always worked against this misogynist and male chauvinist attitude, in institutions with acts in support of women and against discrimination against our girls in every field ». Michela Di Biase, Lazio regional councilor for the Democratic Party and wife of the Minister of Culture Dario Franceschini writes on Facebook.

“I cannot remain silent because I am the mother of a daughter and the example I want to give to her and to girls like her is that no one can afford to demean us, belittle us, question what we are, the work we have done, our dreams – continues Di Biase -. Yes, I am the wife of a man who, like me, is involved in politics, we met thanks to militancy, as often happens to many in the workplace ». “I didn’t know him yet when I first applied for my Town Hall at the age of 26, combining political commitment, university and work. I was a municipal councilor for two terms, before being elected and I was the first female group leader in my neighborhoods: Alessandrino, Centocelle, Tor Sapienza, Quarticciolo, La Rustica. I was then elected to the city council in Rome, always asking people to write my name on the ballot paper, ”the Democratic Party leader emphasizes.

“In 2016, after having held the role of president of the culture commission, I was the first of the elected representatives and I became the leader of the Democratic Party in the Capitoline assembly while Virginia Raggi was mayor. From there, I was elected to the Lazio Region where I was the second most voted councilor. Appointed? No, voted. I have always asked for the trust of the citizens, who also wrote about 15,000 Di Biase times on the card in that circumstance », Di Biase emphasizes. «I have represented the Democratic Party in institutions for 16 years, 16 years of meetings, debates, militancy, joy, sharing common goals. Now, describing myself as “the wife of” is first of all unfair and, much more serious, is the result of a male-dominated culture that wants to tell women not through their work, their history but through the man (husband, father , brother) who have next to them -clarifies-. Both the Roman and regional Democratic Party has put mine in the shortlist of candidates for the next political elections, for this I am proud and grateful. Grateful because what has always been my community has recognized my work and my commitment over the years ».

Videogames entered his life in the late '80s, at the time of the first meeting with Super Mario Bros, and even today they make it a permanent part, after almost 30 years. Pros and defects: he manages to finish Super Mario Bros in less than 5 minutes but he has never finished Final Fight with a credit ... he's still trying.
Previous Ibrahimovic doubles, or even triples: even the children registered with Milan | First page
Next The cinema of Pier Paolo Pasolini: investigation, homologation and sexuality