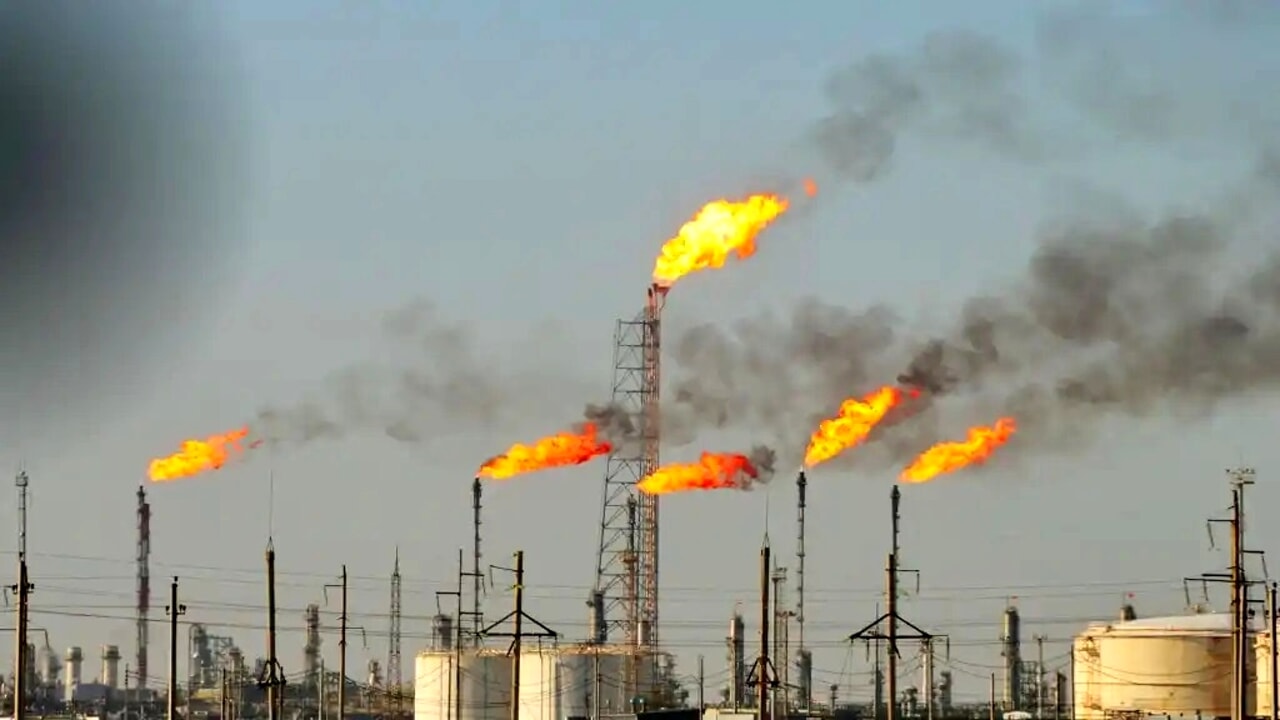 Forced to burn gas because now prices are too low

Since the gas crisis erupted in Europe, the United States has more than doubled its supplies of liquefied methane, LNG, to the Old Continent. But now that the EU countries have filled up their reserves for the winter, the demand for immediate supplies has been reduced, sending the already crazy (these days) gas market into a tailspin. And so it happens that in Texas, to be precise in the Permian Basin, one of the largest hydrocarbon fields in the world, the price of methane has dropped below zero. In other words, producers are forced to pay to unload it, burning the excess. This risks causing environmental damage, and not just economic damage.

As the Financial Times writes, the spot price of gas at the Waha hub (the local methane exchange) fell to less than $ 2.25 per million British thermal units (Btu in the English acronym) on 25 October. To make a parallel, the main European hub, the now well-known TTF, recorded a price of 28 dollars per million Btu on the same day. On the positive side, of course. This difference in price between the US and the European market has been even wider in the past months, and has allowed those who produce and those who market made in USA LNG to make billion-dollar profits.

This is also due to Europe’s thirst for gas, which has been largely satisfied by the increase in LNG imports from the United States. This has prompted US energy companies to increase production. But now that the EU requests have dropped immediately (also due to the unusual seasonal heat), a series of nodes have come to a head: on the one hand there was the fire that put the maxi terminal out of use. Freeport, from which most of the LNG shipments left for the rest of the world. On the other hand, the scheduled stop for maintenance of the Gulf Coast Express and El Paso Natural Gas pipelines.

And so, not being able to load it too much on the ships, and not having the outlet via the pipe, the Texas producers found themselves having to get rid of the excess gas. According to environmentalists, the real risk is that more and more methane will be burned in the wells in the coming days, releasing carbon dioxide directly into the atmosphere. “Wasting these energy resources is particularly irritating right now as the US is rightfully trying to do everything possible to help our European allies move away from Russian natural gas, given the ongoing crisis in Ukraine,” says Jon Goldstein, director at the Environmental Defense Fund.

The variety offered by video games never ceases to amaze him. He loves OutRun's drifting as well as the contemplative walks of Dear Esther. Immersing himself in other worlds is an incomparable feeling for him: he understood it by playing for the first time in Shenmue.
Previous Brie Larson reveals her character’s name on social media!
Next Hamilton: “When the DRS opens, Red Bull is 35 km / h faster than us” – F1 Piloti – Formula 1