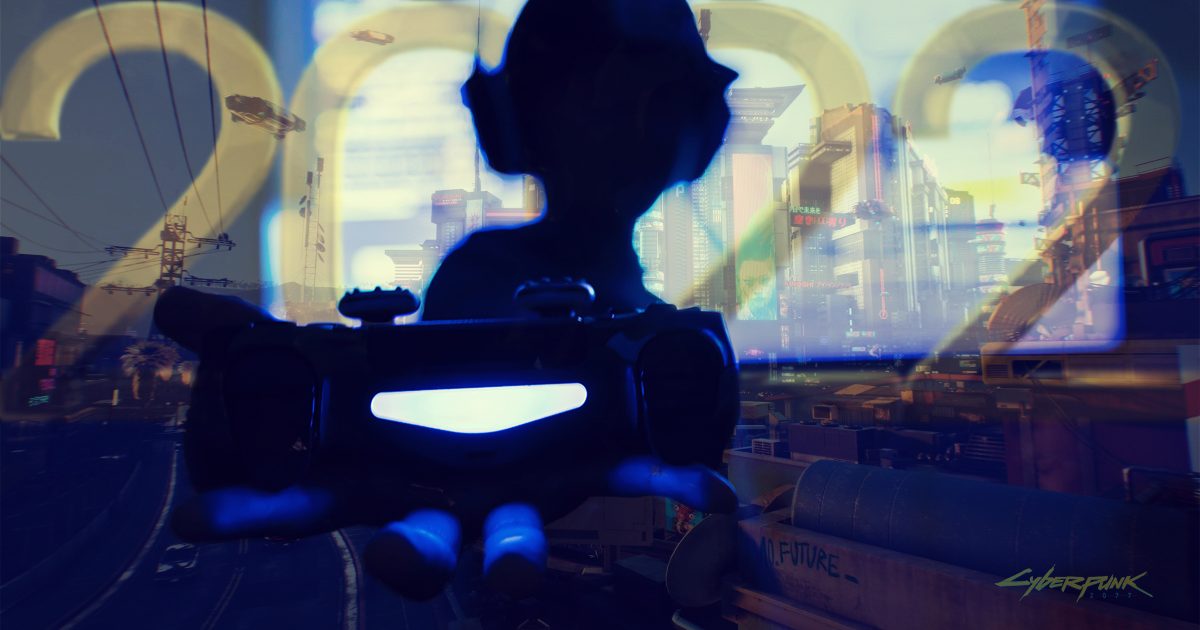 Forecasts for the Polish gaming market

This year, there may be a rebound in the Polish gaming industry. This is what some analysts covering the Polish gaming sector on the WSE and NC expect. In the first quarter of 2022, the premiere of Cyberpunk 2077 for next-generation consoles will have a key impact on the entire sector.

The analysis on the Polish gaming sector prepared by PAP Biznes indicates the most important factors that will affect the behavior of gaming companies on the stock exchange. One of the most important is still the sentiment towards CD PROJEKT, which may turn in favor after the premiere of Cyberpunk on the next genes. It was planned for the first quarter, and the recent rumors about new features in the game have warmed up investors. This year we have an interesting calendar of premieres from Polish developers, because last year we dealt with stagnation in the industry and numerous delays.

“It seems that the first half of 2022 in Polish gaming will depend on the possible success or failure of the premiere of Cyberpunk in the version for new generation consoles, because it is CD Projekt that seems to be responsible for the investors’ sentiment towards the Polish gamedev. Currently, the scenario of the ‘second, this time successful’ premiere of Cyberpunk seems to have as many supporters as opponents, which may explain the lateral trend in the company’s shares since May, “Noble Securities analyst Maciej Kietliński told PAP Biznes.

At the beginning of the year, CD PROJEKT reached the level of PLN 200 per share, after reports about Cyberpunk, the Steam Awards for Night City and the return of the “Netflix effect” after the premiere of the second season of the series on the streaming platform. From the beginning of the year, the company’s share price has increased by approximately 2%, and the capitalization is approaching PLN 20 billion.

Reflection or negative sentiment on the Polish gaming market?

Opinions on this matter are divided. As pointed out by Tomasz Rodak from DM BOŚ for PAP Biznes, there are several factors that should have a positive impact on the industry. Among them, he mentioned the stagnation of the gaming sector in 2021, fear of another lockdown due to the Omicron variant, the USD / PLN exchange rate remaining in an upward trend, and a promising calendar of premieres for 2022.

Paweł Sugalski, managing Rockbridge TFI, remains more skeptical. In his opinion, the sell-off of gaming companies on the Warsaw Stock Exchange last year is not a sufficient reason for this year’s rebound. “The Polish market broke away from global gaming companies, and although there is widespread expectation that local gaming will rebound this year, because it was the weakest sector in 2021. I am definitely skeptical about it. Most of the declines in the main market were fundamentally justified, and did not result from the deterioration of sentiment as it seems at first glance “- Sugalski assessed for PAP Biznes.

Speaking of premieres, the year is definitely going to be interesting. It is true that analysts did not mention Dying Light 2 from Techland among the most important premieres, but the company is not listed on the Warsaw Stock Exchange. Nevertheless, the second installment of the Wrocław developer ‘s blockbuster will have an impact on the perception of the Polish gaming industry in the international arena.

The definite favorites of brokerage houses for this year are 11 bit studios and Creepy Jar. In the case of the first company, investors expect to know details about Frostpunk 2 and a possible premiere in 2023. In the portfolio of original productions, 11 bit studios has two more unannounced projects, for which it has a total of PLN 110 million for development. For comparison, Frostpunk’s development oscillated around PLN 10 million. Both Ipopema and DM BOŚ value the company’s shares at around PLN 600.

The second favorite remains the Creepy Jar, which should soon reveal the details of the project with the working name of Chimera. The company has been focusing on the production of this game for a long time, which, according to the announcement, is to be different from Green Hella. “Chimera is a base building simulator set in a science fiction setting with small elements of survival. This is a completely different project than Green Hell, it will contain traces of survival, but with a slightly different approach, ”said Krzysztof Sałek, member of Creepy Jar’s management board.

Ten Square Games and PCF Group also appeared among brokerage houses’ top picks. The manufacturer of mobile games has prepared an extensive publishing plan for 2022, and analysts see increases based on the development of Fishing Clash on the Chinese market. In the case of PCF Group, there is a growing chance of receiving the first royalties for Outriders from the Japanese publisher Square Enix. According to the announcement of Sebastian Wojciechowski, the president of the company, it may take place after the release of a major update to the game.

Trends in the gaming market

One of the visible trends in the gaming market is the growing importance of virtual reality. Oculus Quest is still the dominant VR device, and recently Sony also announced the next installment of the PlayStation VR goggles, dedicated to next-generation consoles.

“In the case of VR, the domination of Oculus is still clear, and it is worth noting that the Oculus application was the most-downloaded item in the US in the App Store during the holiday season. This means that VR gear from Oculus has been one of the most popular Christmas gifts this season. This could be a breakthrough. In this context, it is not surprising that the PCF Group recently took control of Incuvo, ”said Paweł Sugalski.

The manager of Rockbridge TFI also sees potential in the development of subscription services. At the moment, the Game Pass service as part of the Xbox subscription remains the leader, but soon a response may come from Playstation under the name Spartacus.

Financial forecasts for selected companies for 2022

The variety offered by video games never ceases to amaze him. He loves OutRun's drifting as well as the contemplative walks of Dear Esther. Immersing himself in other worlds is an incomparable feeling for him: he understood it by playing for the first time in Shenmue.
Previous ZUS 13.01.2022. News that concerns most Polish women and Poles
Next Why does Tesla Model 3 / Y blow cold air in winter? It may be a locking flap. There will be an update • ELECTRIC CARS – www.elektrowoz.pl