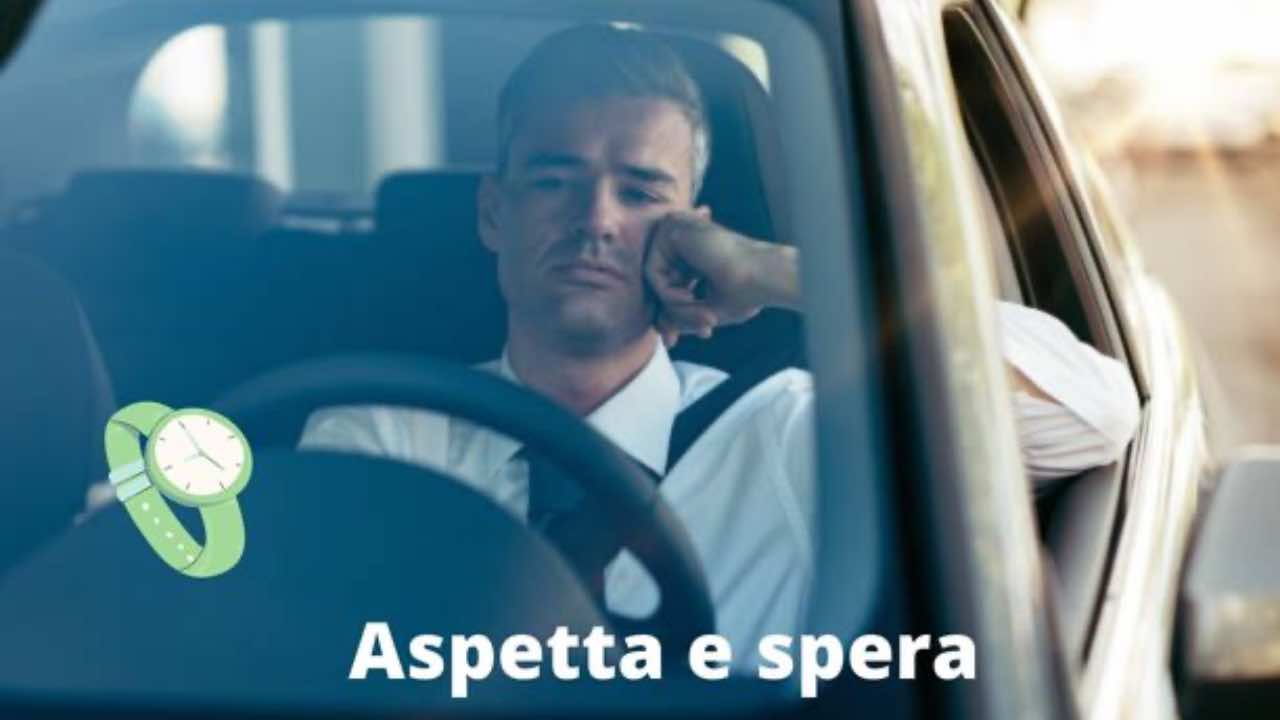 Forget the new car: when the ordered one arrives it will already be “old”

There are various reasons behind the serious crisis that has dramatically increased the waiting time to receive a car. The main? The scarcity of a very small but very fundamental component.

To get a new car you have to wait indefinitely but often longer than four months. Why never? Because we live in a rather worrying time, that’s why …

I want my car!

Anyone who has tried to buy a car knows it well in this complicated period but you don’t need to be a customer to understand it. Reading the data of the main manufacturers, there is little to be happy. Houses like Renault and Mercedes-Benz take on average between 5 and 12 months to deliver a new car in this 2022 while other giants like Fiat and Ford are “fast” with waits ranging between 4 and 7 months!

In practice, ordering a car today means receiving it in late autumn if we are very lucky or even next summer if we are not. But why the car manufacturers have arrived to take so long to deliver a banal four-wheeler? Are these marketing strategies to create suspense in customers? Obviously not!

The current supply crisis that particularly affects the automotive sector arises for the so-called “bottleneck” effecta situation that occurs when multiple countries in times of peacetime and economic prosperity drastically increase the demand for materials produced in a few specific countries… until everything falls apart!

The last year between the pandemic and the war was a disaster and this heavily affected the availability of certain components needed to produce the cars. There are those who are worse off like Russia which has returned to produce the Lada Niva as it did in the seventies to compensate for embargoes and trade restrictions but we are not so much better off: think of the case that occurred a few months ago when the dealership had to reimburse a customer by not finding spare parts for his new car!

Covid in particular was A real disaster for the automotive sector because China is one of the most important countries for importing essential components to build new cars. The same goes for Taiwan, a country historically not recognized by its bulky neighbor that together with the United States produces 90% of the specialized chips sold worldwide and essential for producing any car.

Political instability and general problems that have made the import of materials a nightmare. The solution? A less demanding clientele. In France, for example, the new Renault Arkana, a crossover that can only be ordered with black paint, a standard hybrid engine and very few customization options. In this way, the car produced with the available components arrives in just 30 days. Yes, sometimes to take a step forward, you have to go back: the phrase “Can you have it in any color as long as it is black?”

While you are thinking whether to order such a car, we leave you the video of a famous Italian YouTuber who explained the situation perfectly months ago.

The variety offered by video games never ceases to amaze him. He loves OutRun's drifting as well as the contemplative walks of Dear Esther. Immersing himself in other worlds is an incomparable feeling for him: he understood it by playing for the first time in Shenmue.
Previous Shipping costs on Amazon, the trick to pay nothing (even without Prime)
Next Ferrieri Caputi, difficult debut: two penalties, a goal disallowed and protests – Football 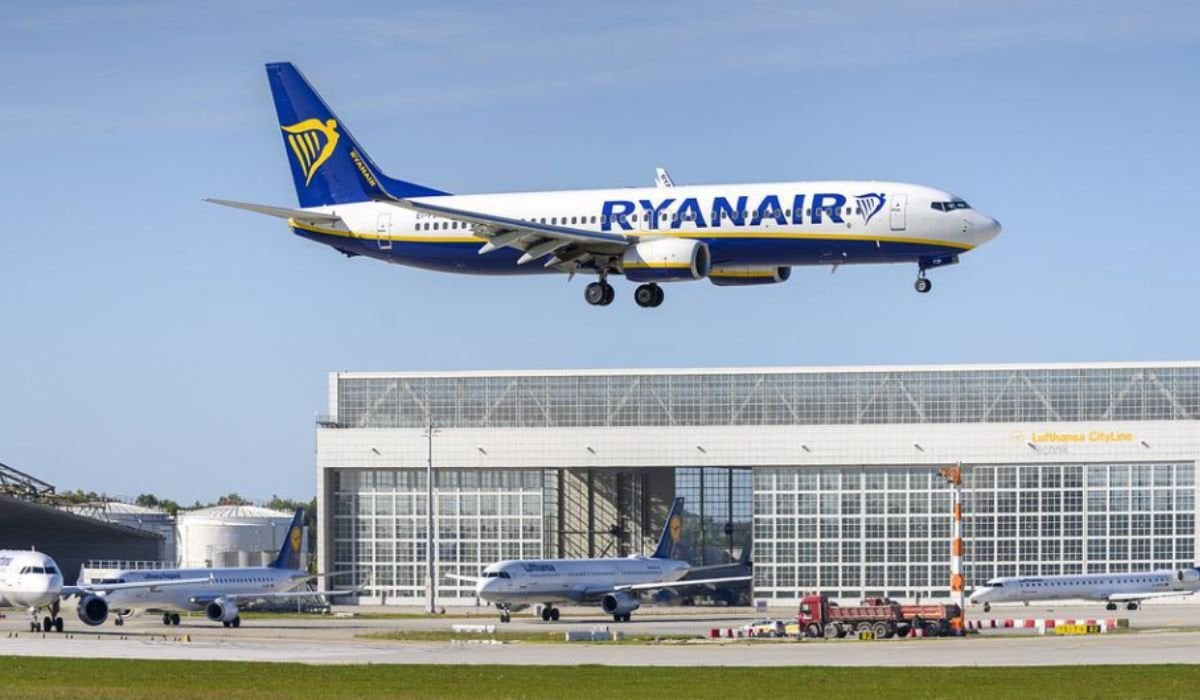 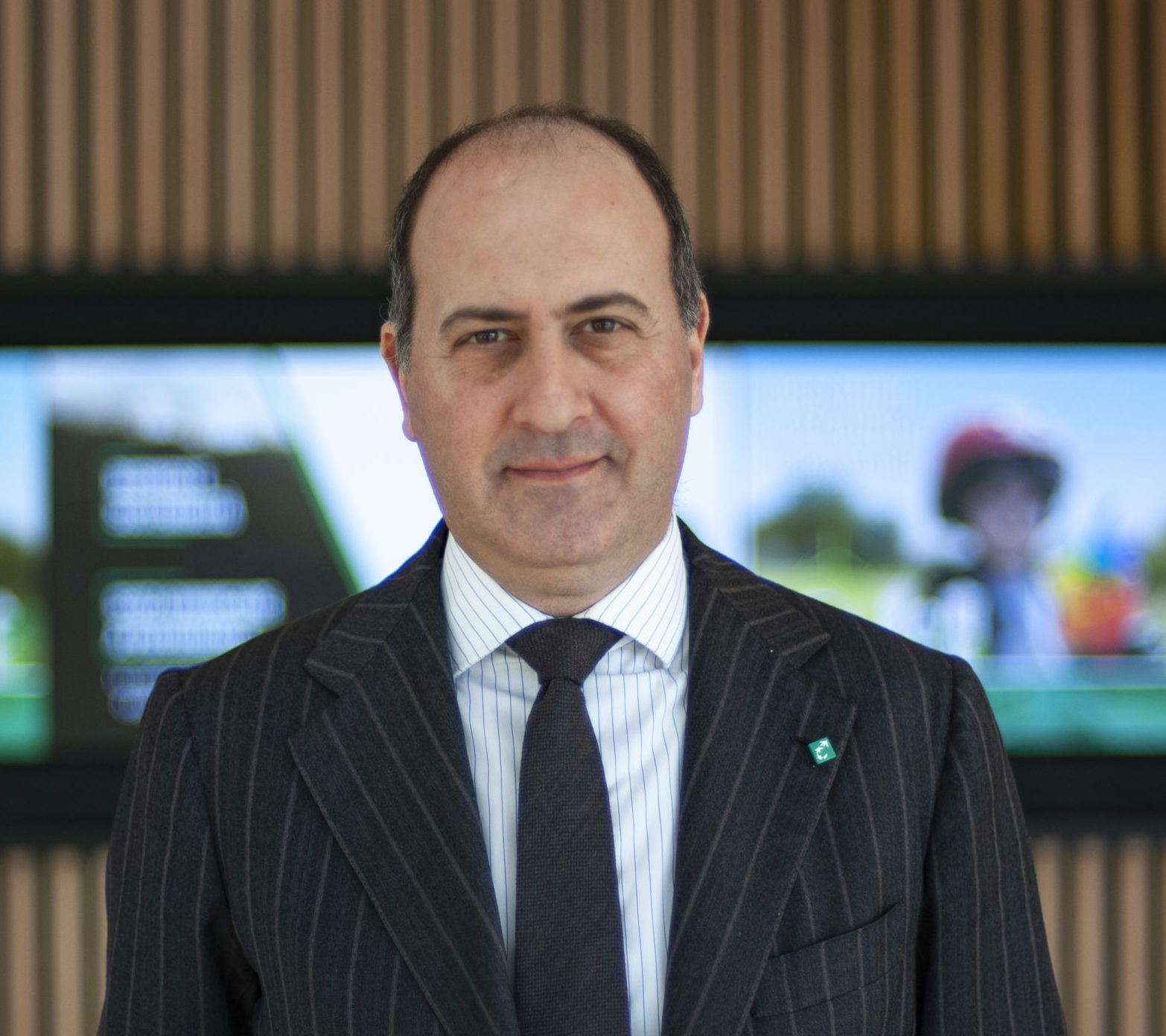 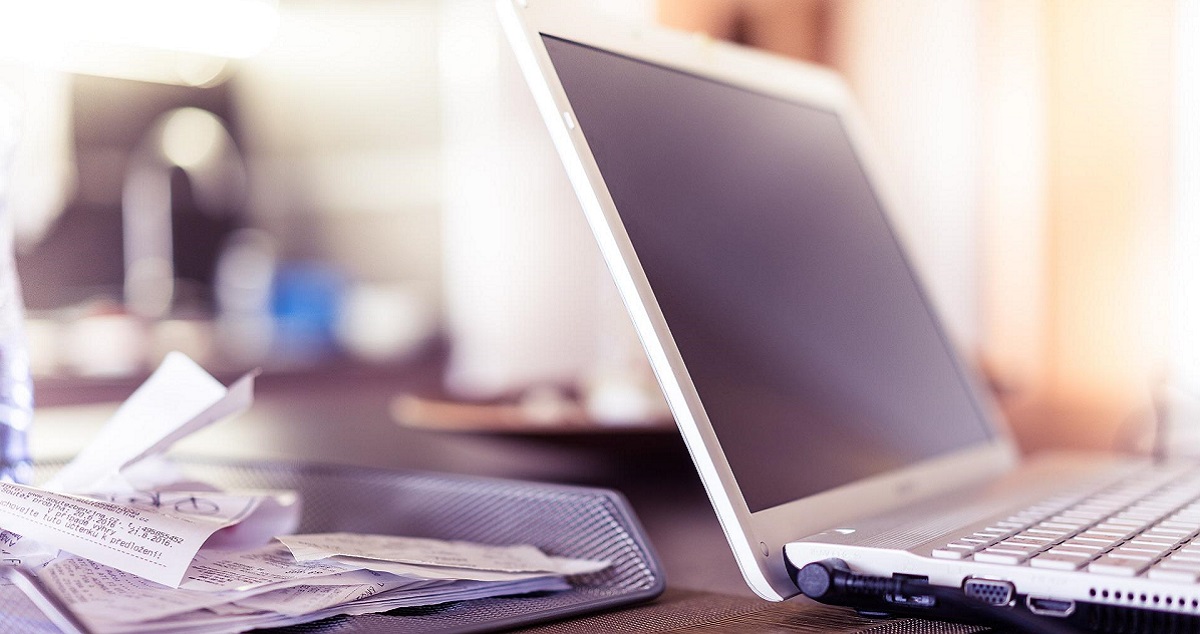