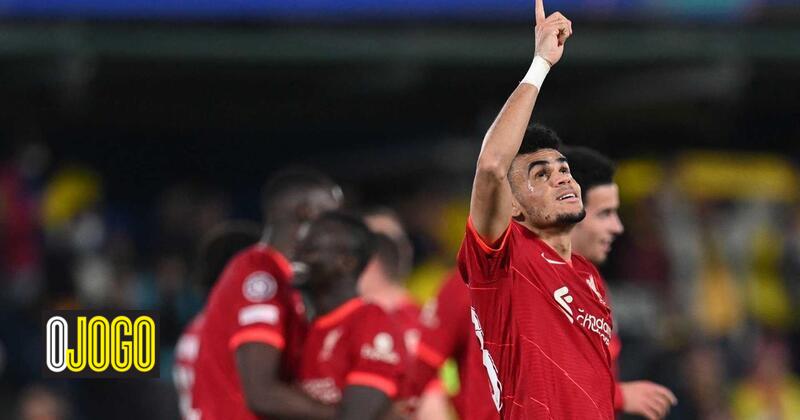 Luis Díaz is currently on vacation, pending the start of Liverpool’s pre-season, where he transferred in the winter market, leaving FC Porto.

The competitive leap, combined with a promising start at the service of the Reds, helped the Colombian international to appreciate and, this Tuesday, Transfermarkt already considers him more valuable than stars like Lionel Messi or Cristiano Ronaldo.

The portal has updated the list of the 100 most valuable players today, headed by Kylian Mbappé, valued at 160 million euros, and the 25-year-old winger was placed in 43rd place, with a value of 65 million euros, 20 million more than its previous valuation.

It should be noted that the Colombian was sold by FC Porto to Liverpool for 45 million euros, plus 15 for goals, in the winter market window.

Videogames entered his life in the late '80s, at the time of the first meeting with Super Mario Bros, and even today they make it a permanent part, after almost 30 years. Pros and defects: he manages to finish Super Mario Bros in less than 5 minutes but he has never finished Final Fight with a credit ... he's still trying.
Previous the teaser trailer of the Disney movie
Next Karen Gillan talks about the last chapter