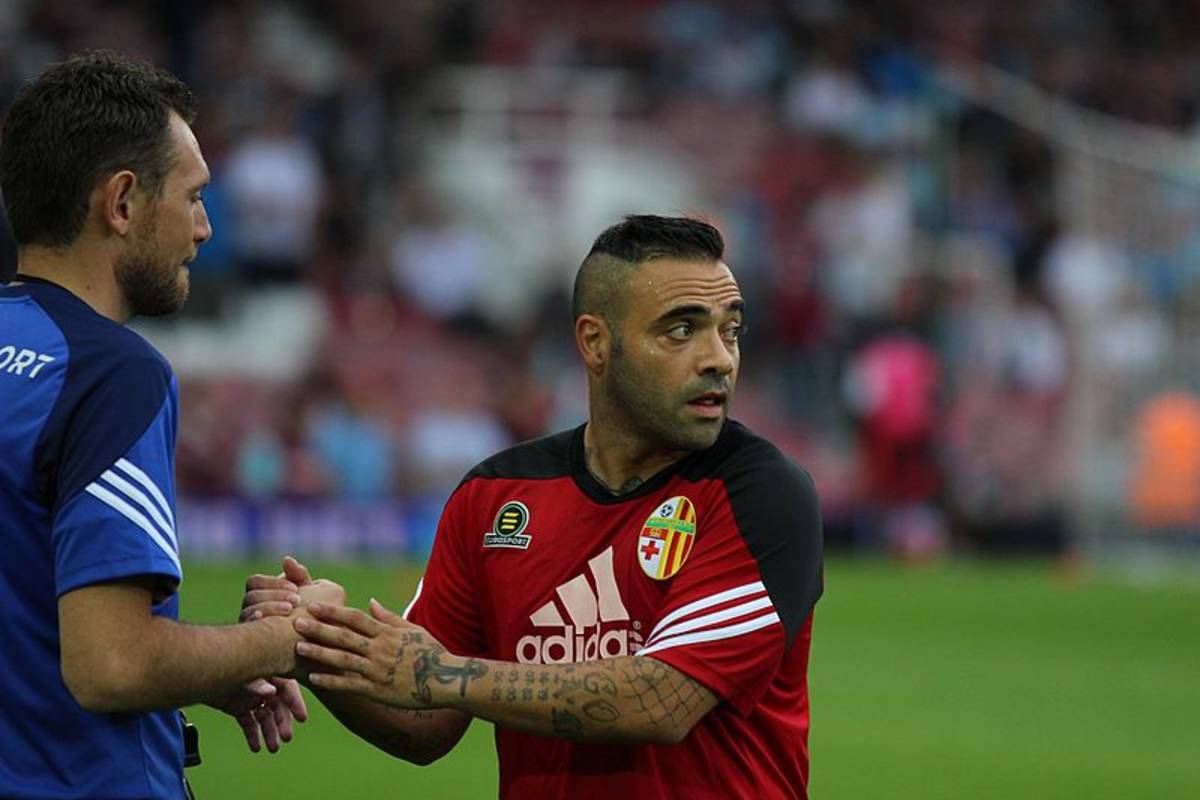 Former Italian international sentenced to prison. He had contacts with the mafia

Fabrizio Miccoli was sent to prison. The former Italian international was convicted of mafia-like activities.

In the past, Miccoli was an outstanding Serie A player. The longest, six years, was with Palermo. He also played for Juventus, Fiorentina and Benfica. He also made ten appearances for the Italian national team.

Now the 42-year-old is loud for a completely different reason. Already in 2020, a court in Palermo found Miccoli guilty of ordering the son of the mafia boss to extort EUR 12,000 from the owner of a disco in Palermo. The incident took place in 2010.

The footballer appealed against this judgment. Years later, another one followed – this time the footballer was sentenced by the Supreme Court of Cassation. Miccoli will spend 3.5 years in prison.

The evidence presented by the services included, among others, ex-footballer talks with the son of the boss of Cosa Nostra.

The footballer during the trial assured that he did not know about his friend’s family connections. The court did not believe this translation.

Miccoli may have been additionally plunged by the words about Giovanni Falcone, an Italian investigative judge, distinguished in the fight against the mafia, whom the bandits murdered in 1992. The former footballer called him “rubbish” in one of the phone calls. Later, tearfully, he apologized for it.

David Martin is the lead editor for Spark Chronicles. David has been working as a freelance journalist.
Previous PGE doubled its profits. The president of the state giant is getting ready for more difficult times
Next France is not afraid of bold steps. Without a third dose, don’t move