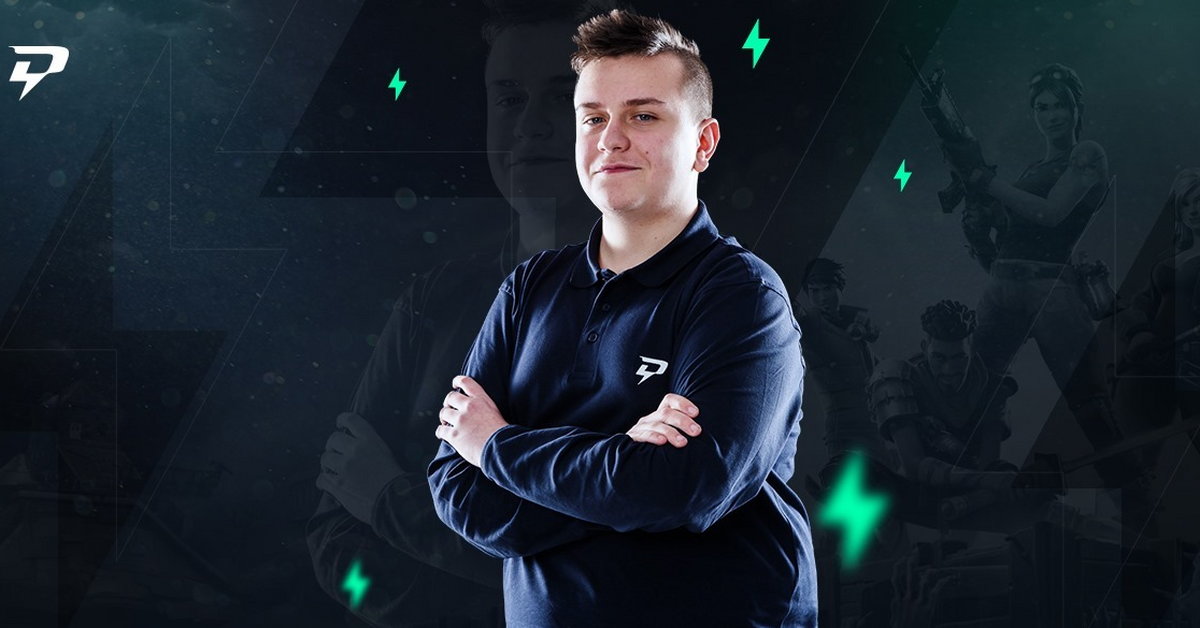 The two greatest achievements of recent days are victory in the FNCS Trio Finals and second place in the prestigious FNCS Grand Royale Finals. There they only had to recognize the superiority of the international team headed by Hen. Still, this is an excellent result for our trio, who seem to be playing better with each tournament.

Not only great results in the virtual world, but also good reputation in real life. All three players are already very well known among the Fortnite gaming community, and their social media is visited by an increasing number of fans. In addition to their Twitter reach, they can boast of popularity while streaming on Twitch or recording on YouTube.

This is doubly enjoyable because it shows that even young players are able to use their publicity and shape their own brand. Even if they stop playing professionally in a few years, they will still be able to make a living from streaming or recording. It is also worth emphasizing once again that these are incredibly young players who still have their entire career ahead of them. There was nothing left for us to do but to congratulate you heartily and closely follow the actions of Kami, Teeq and Setti.

David Martin is the lead editor for Spark Chronicles. David has been working as a freelance journalist.
Previous Interest rates sharply play? Marek Belka advises the NBP: It is painful, but necessary
Next realme GT 5G in MEGA promotion. Don’t fuss, just buy!