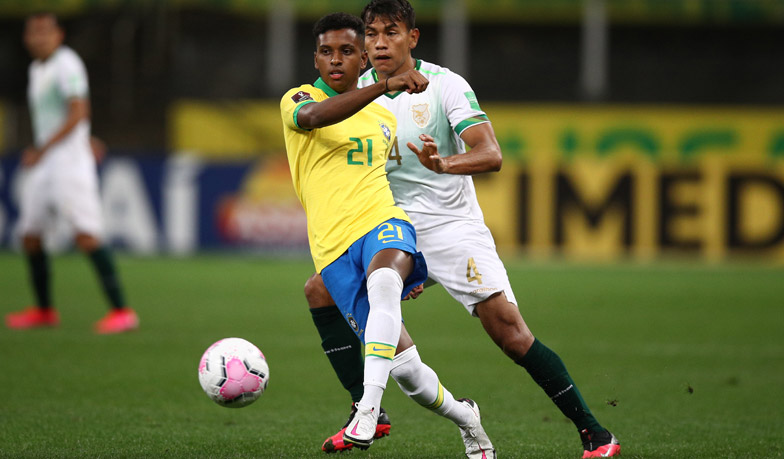 Four madridistas in the Brazil squad

Let us remind you that FIFA, as part of catching up caused by the pandemic, in January created a window for teams from outside Europe. The CONCACAF teams will use the period from January 24 to February 1 to play two World Cup qualifiers.

Brazil will face Ecuador on January 26 and Paraguay on February 1. Canarhinos are already guaranteed promotion to the Qatar tournament.

Tite has announced the 25-man squad for this January training camp, which includes four Real Madrid players. The traditionally appointed Édera Militão, Casemiro and Vinícius will also be joined by Rodrygo Goes, who spent the last time at the senior team training camp in October 2020.

These match dates and the appointment for these four players mean they will not be playing in the potential King’s Cup quarter-finals on February 1, 2 and 3. In the 1/8 finals, the Kings will face Elche next week.

David Martin is the lead editor for Spark Chronicles. David has been working as a freelance journalist.
Previous PKO BP will soon ask for your consent. It will be safer?
Next Repentance like Boris Johnson