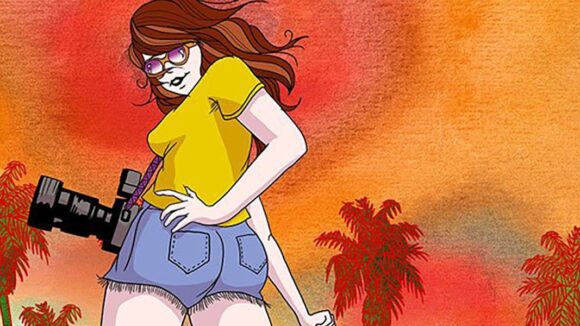 Foxy Trotter is a rock and roll photographer who is constantly looking for the perfect rock photo. Portman will voice her best friend Ronnie about her, who is seduced by her arch rival Gunter.
The animated film was described by the director as an explosive mix between Barbarella, Sausage Party and Easy Rider. The film project was announced in 2017 and we look forward to updates regarding the cast of voice actors or the development of animation.

Also a few years ago, producer Michel Litvak of Bold Films revealed one psychedelic plot with seductive protagonists and endowed with verve.

Plot. The animated film is set in 1970s Los Angeles, where everything is sex, drugs and rock & roll. Foxy Trotter is a talented rock photographer, on the run for the perfect shot that will save the world. Instead her rival photographer Gunter steals her film and Ronnie’s compromising photos of her, music star and her childhood friend. To protect her, Foxy climbs aboard her legendary bike to follow Ronnie on the Mayem K-Hog Tour: it is the beginning of her acrobatic journey through the most surreal areas of America along a parallel psychedelic dimension known as the O-zone. At stake is the salvation of Ronnie and the world from a demonic apocalypse.

The direction is entrusted to Chris Prynoski, while Jess Rotter, Michael Reich, Jessica Hundley and Mike Pinkney are called to write the screenplay.

David Martin is the lead editor for Spark Chronicles. David has been working as a freelance journalist.
Previous Kourtney Kardashian opens up about fertilization: “It wasn’t what I expected” – Who
Next Former president reveals that Brazilian giant almost closed the hiring of Neymar in 2013: “I was going to play two years”

All about The Princess, plot and review of the documentary on Lady D.

At the cinema in the heart of Rome 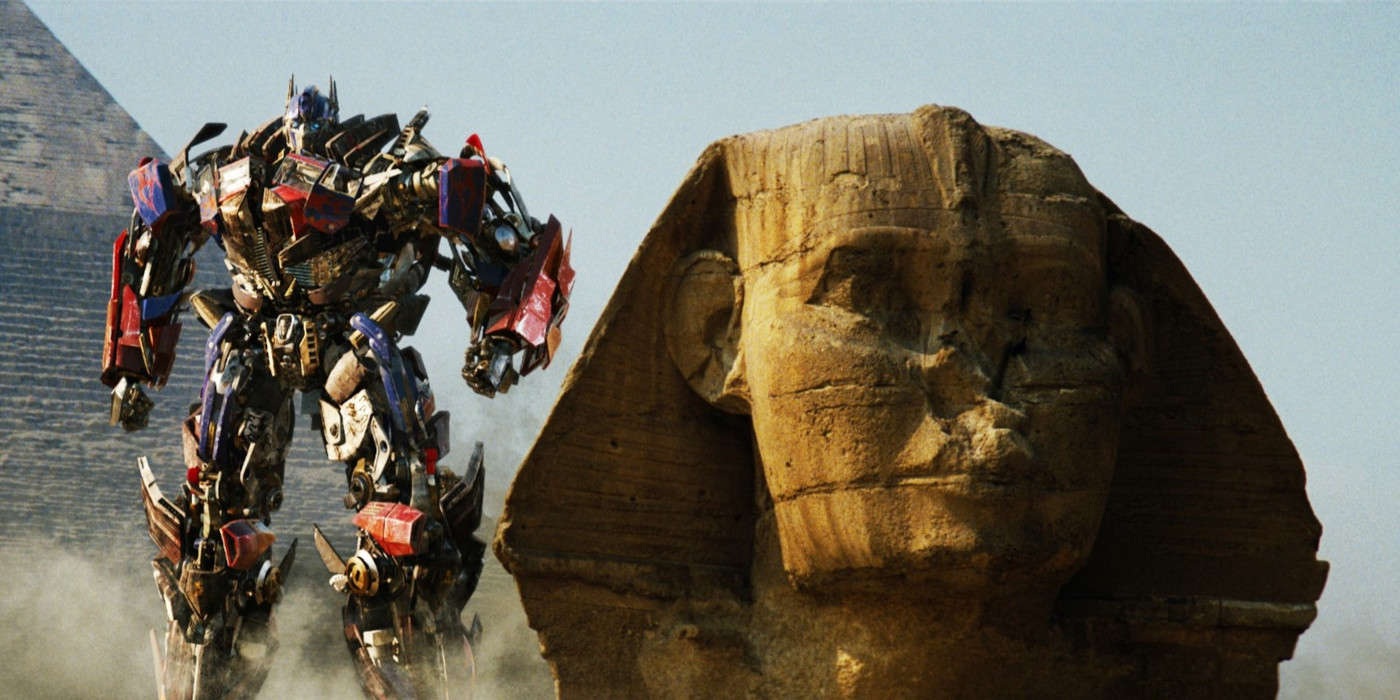 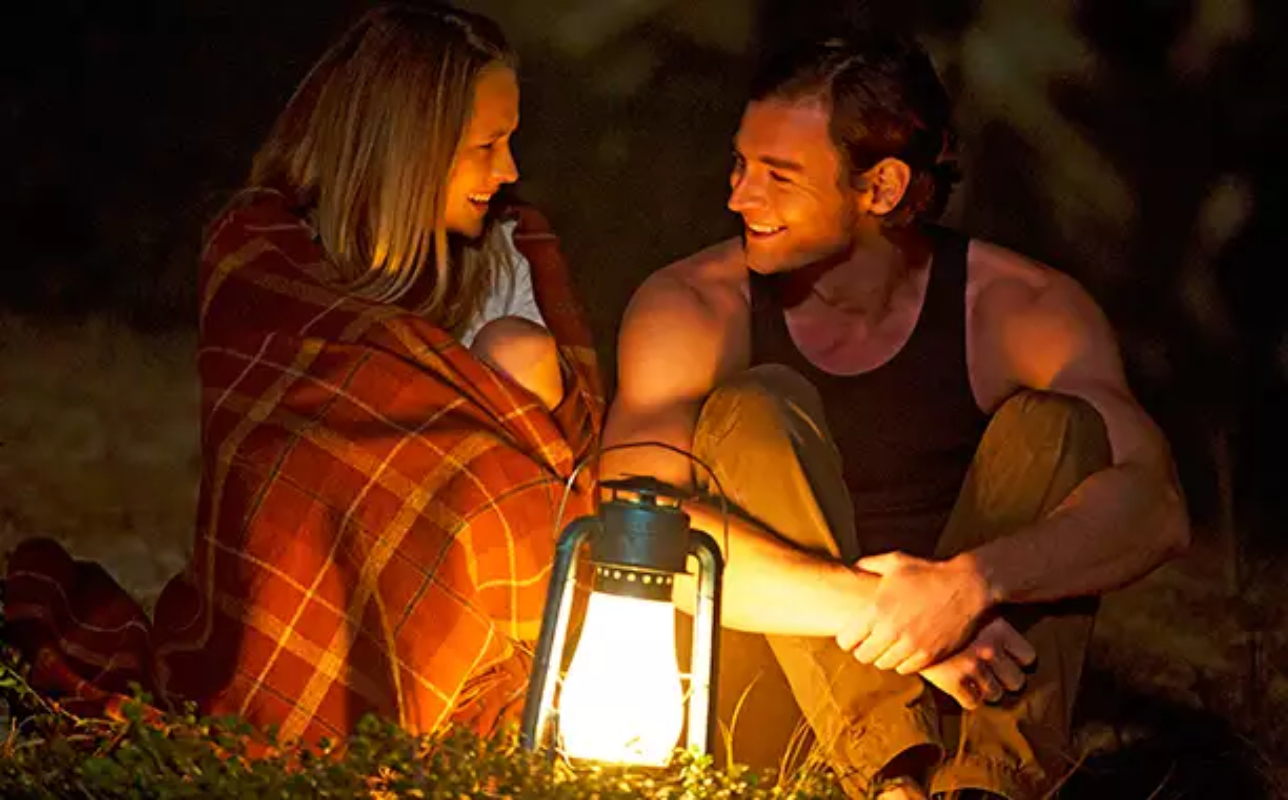 How does The Choice end – The Choice? Here is the plot and cast of …