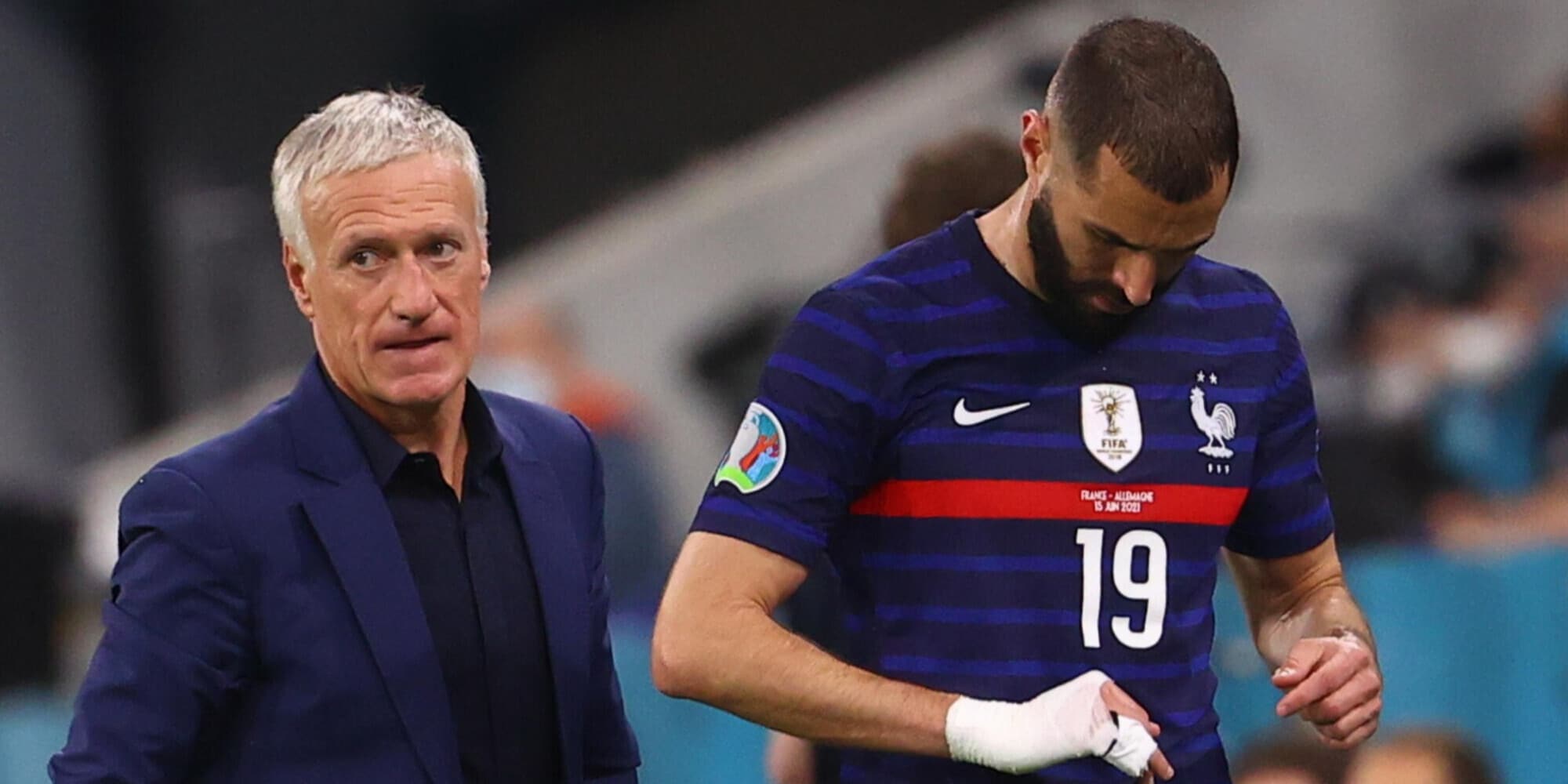 “France, Benzema missed the World Cup because of Deschamps”

It seems that the relationship between has finally broken Didier Deschamps and Karim Benzema. The technical commissioner of the France in fact, he could have waited for the attacker’s real Madrid recover from the injury – apparently, the striker could have played from the round of 16 onwards – but he didn’t, seizing the opportunity when Benzema hurt himself to exclude him from the competition.

“Benzema will not be in Doha for the World Cup final”

According to the newspaper Qataris, the relationship between the two would have broken during the ceremony for the delivery of the Golden Ball. On that occasion, the winner Benzema did not mention the manager’s name when it came to thanking him, despite Deschamps being instrumental in bringing the player back to the national team. This fact, and other gestures, would not have pleased the technical commissioner at all, who thus decided to do without his centre-forward.

The Federation would have liked 9 to participate at least as a spectator in the match againstArgentina, but Benzema has already said no. And to think that a medal would have been due to him as he was never removed from the squad Francewhich showed up in Qatar with just 24 players.

David Martin is the lead editor for Spark Chronicles. David has been working as a freelance journalist.
Previous Noir in festival 2022, here is the program of the 32nd edition
Next Julia Roberts, evil queen of “Snow White”