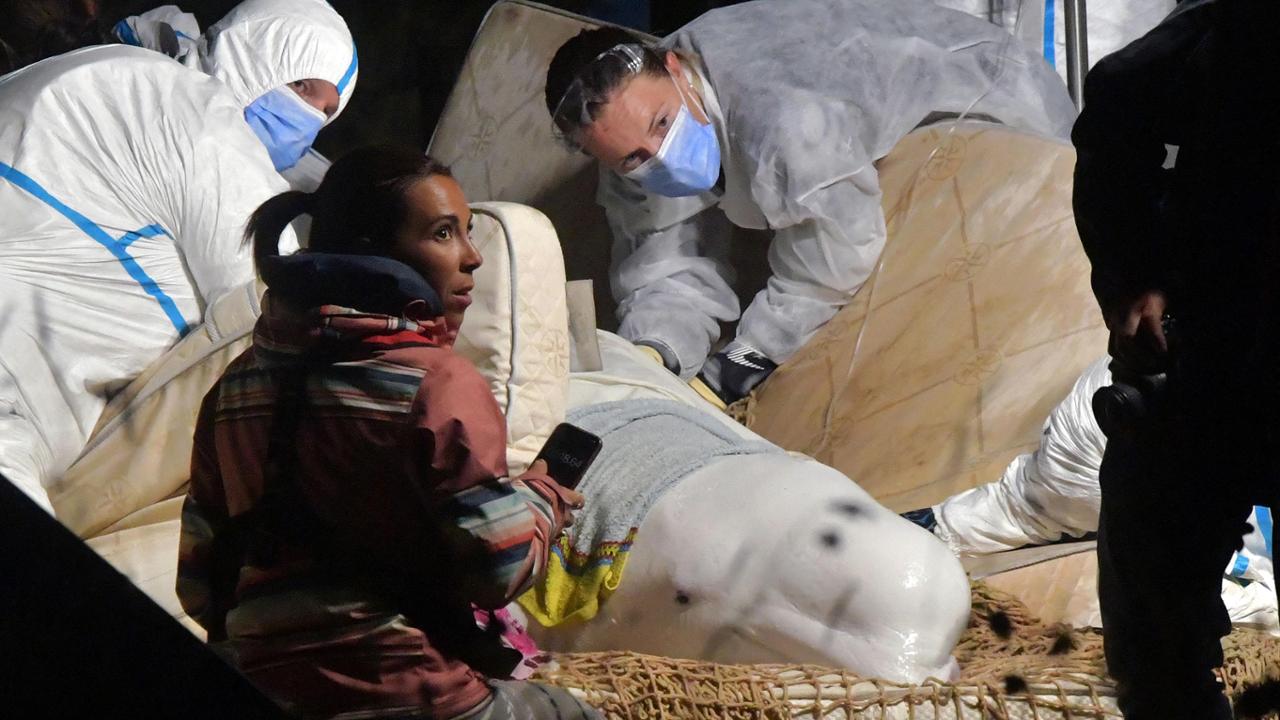 France, taken the beluga trapped in the Seine: now it will be transported to the coast

The Beluga specimen trapped in the Seine was taken from the river. The AFP reports, explaining that it took about 6 hours to lift the animal, which weighs 800 kilograms, by means of a net hooked to a crane. The cetacean was placed on a barge to allow a team of a dozen veterinarians to give it first treatment.

The beluga, a protected species usually found in cold Arctic waters, will now be placed in a refrigerated truck and transported to the coast. The four-meter whale was spotted over a week ago in the direction of Paris and ran aground some 130 kilometers inland from the Channel, in Saint-Pierre-La-Garenne, Normandy. Since Friday, the animal’s movement inland has been blocked by a lock in Saint-Pierre-La-Garenne, 70 kilometers northwest of Paris, and its health has deteriorated after the cetacean refused to eat. However, his condition was judged “satisfactory” by the team of veterinarians who helped him. In a lock in the port of Ouistreham, in the English Channel, a basin of sea water has been prepared for the animal, which will spend three days under observation in preparation for its release.

The “exceptional” operation to return to sea is not without risk, however, for the whale, which is weakened and stressed, said Isabelle Brasseur, who is part of a Marineland team sent to assist in the rescue, together with the NGO Sea Shepherd. France. “You could die now, during the handling, during the journey or at point B,” in Ouistreham, she added.

The 24 divers involved in the operation and the rescuers who took care of the ropes had to try several times, between 22:00 and 4:00 in the morning, to lure the animal into the nets to lift it from the water. A group of onlookers stayed on the shore all night to observe the operation.

– Six puppies closed in a sack and thrown from a bridge, discovered because they are entangled in a branch. Only one female was saved

Videogames entered his life in the late '80s, at the time of the first meeting with Super Mario Bros, and even today they make it a permanent part, after almost 30 years. Pros and defects: he manages to finish Super Mario Bros in less than 5 minutes but he has never finished Final Fight with a credit ... he's still trying.
Previous Inter market: total agreement for Pinamonti at Sassuolo
Next all new ideas in photos 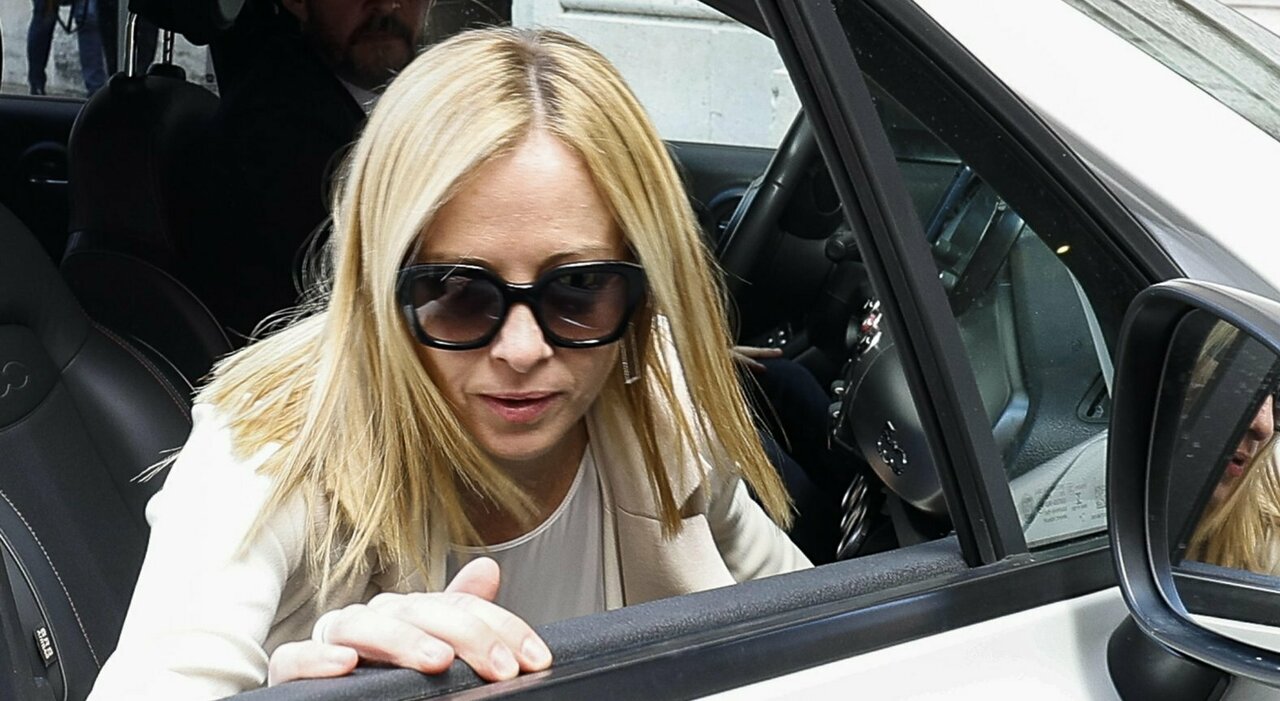 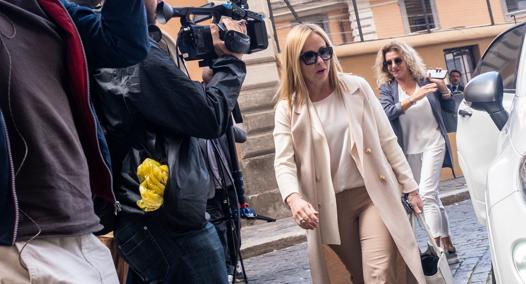 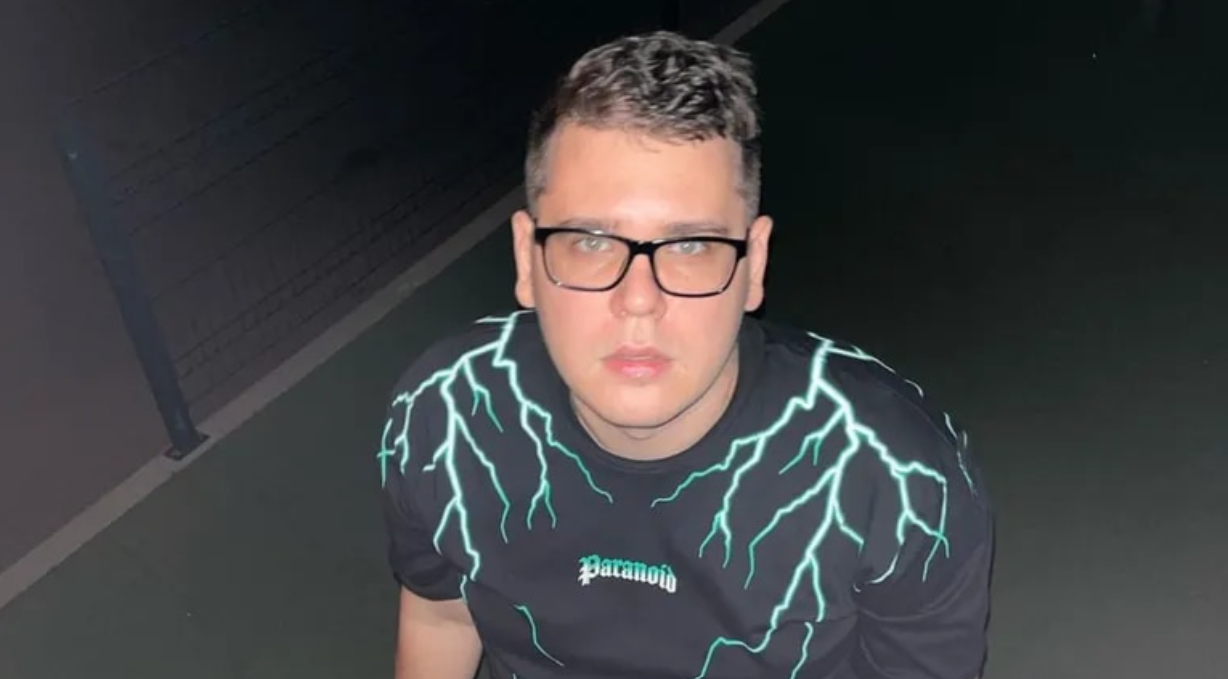 “I’m not ready to kill”: these are the words of the Russian rapper Ivan Petuninknown …