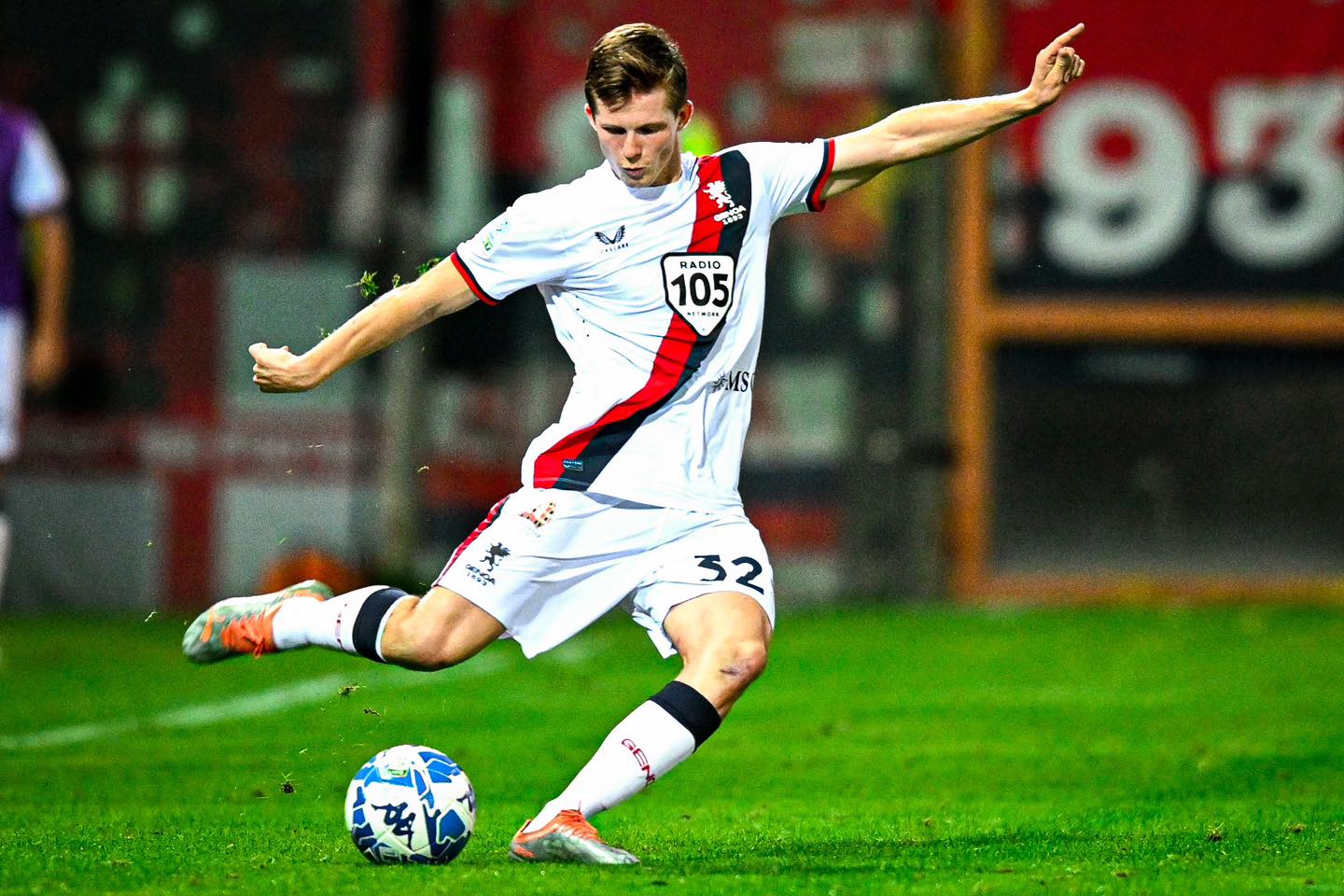 Frendrup’s return is not enough

We publish below the report cards of Pianetagenoa1893.net from Genoa-Como: the Ferraris match ended with a score of 1-1.

Genoa 5 – A nervous, almost frightened team, which feels the weight of the moment and at Ferraris cannot win

Sabelli 5 – With nerves on the edge, constantly protesting: a bargain to have concluded the game

Dragusin 6 – He has limits but today he throws his heart over the obstacle, the Var cancels his goal for a millimeter offside by Puscas

Bani 5 – More in trouble than usual, Cerri is on a lush day

Frendrup 7 – The soldier puts on his helmet and returns to being the best version of himself: assist for Coda from full-back and lordship in midfield

Strootman 6 – He touches the net, together with the Danish pupil he tries to take over Genoa

Badelj 5 – Removing a setter at half time is a curious choice and, hopefully, only dictated by a physical resentment of the Croatian (46 ‘ Hefti 5 – A UFO, immaterial: the mystery of its regression is to be revealed)

Aramu 5 – Removed from the context of the match (46 ‘ Yeboah 5 – At 90 ‘lacks malice, wrong choice in the excavation and not in the powerful shot)

Portanova 5 – Conquer the penalty kick by taking advantage of the only mistake of the full-back Cagnano’s match, nothing more (87 ‘ Jagiello sv)

Gudmundsson 5 – Confirms the negative period, impalpable had it not been for a unmarked heel for Coda towards the middle of the first half (62 ‘ Yalcin 6 – He manages to head the ball of the potential 2-1 that Yeboah misses)

Tail 7 – Best finisher of the three behind and scorer, Blessin releases him from the field too soon (62 ‘ Puscas 5 – Does not contribute, playing little needs to play from the first minute)

Coach Blessin 4 – In the press conference he superficially presents the game and, in its course, the law in the worst way: at 62 ‘he remains with only one substitution while the race evidently rose in temperature. Total confusion

David Martin is the lead editor for Spark Chronicles. David has been working as a freelance journalist.
Previous the electrical sockets that make it cheaper
Next In Cagliari steward against malamovida, Truzzu: “We know the problems and we face them”