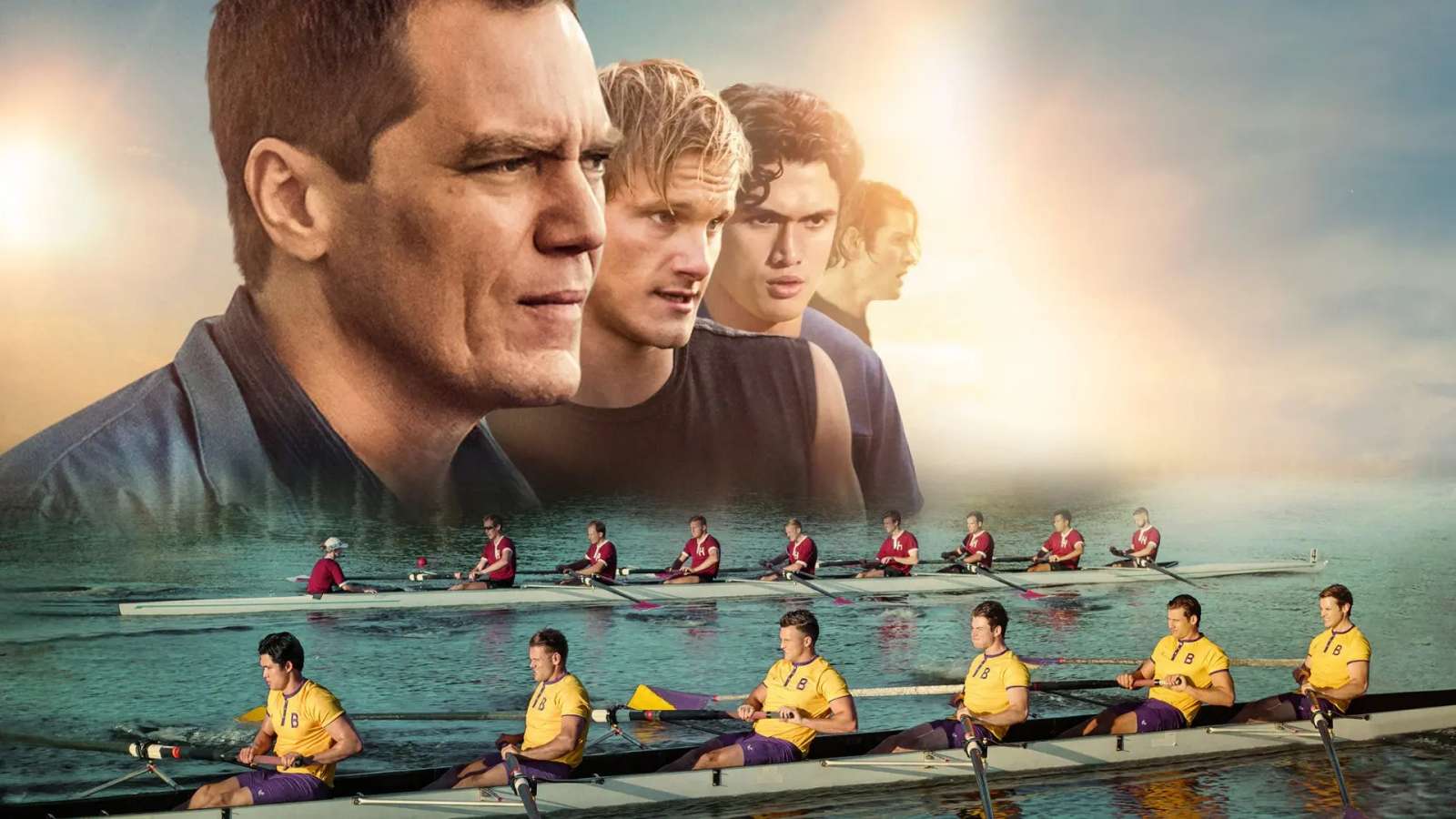 Swing – Heart of champions
Michael Shannon in a sports drama set in the world of US rowing. A war veteran must revive the fortunes of a college team that has fallen on hard times.
(SKY CINEMA UNO HD at 21.15/channel 301)

Mavericks
Mel Gibson and Jodie Foster in an adventure at the card table. An inveterate gambler enters a poker tournament where he meets a glamorous and ruthless woman.
(SKY CINEMA COLLECTION HD at 21.15/channel 303)

Moonacre – Secrets of the Last Moon
Fantasy adventure with Dakota Blue Richards. Thirteen-year-old Maria moves into the home of an eccentric uncle and she ends up in a mysterious world, where she discovers she is a princess.
(SKY CINEMA FAMILY HD at 21.00/channel 304)

Last Knights
Clive Owen and Morgan Freeman in an adventure set in the Middle Ages. Kicked out of his castle, a knight plots his revenge against the emperor.
(SKY CINEMA ACTION HD at 21.00/channel 305)

The Call
Halle Berry and Abigail Breslin in a tense thriller. A 911 operator must negotiate with a psychopath to save a kidnapped girl locked in a trunk.
(SKY CINEMA SUSPENCE HD at 21.00/channel 306)

The Incredible Journey of the Fakir
Romantic and multi-ethnic comedy with Berenice Bejo. Paris: on the trail of his father, the Indian Aja falls asleep in an Ikea store, in a wardrobe that is about to be shipped to England.
(SKY CINEMA ROMANCE HD at 21.00/channel 307)

Beverly Hills CopIII
A New Mission for Eddie Murphy directed by John Landis. In an amusement park in Los Angeles, Axel Foley must defeat a gang of counterfeiters responsible for the death of his boss.
(SKY CINEMA COMEDY HD at 21.00/channel 309)

We and Julia
Edoardo Leo directs and stars in a comedy with Luca Argentero, Claudio Amendola and Anna Foglietta. In the midst of an existential crisis, three forty-year-olds decide to open a farmhouse.
(SKY CINEMA UNO +24 HD at 21.15/channel 310)

The Lobster
Colin Farrell and Rachel Weisz in the work by Yorgos Lanthimos awarded at Cannes. In a world that forbids being single, everyone must find a partner or be turned into an animal.
(SKY CINEMA DUE +24 HD at 21.15/channel 311)

Cry Macho – Homecoming
Western road movie by and with Clint Eastwood, based on the novel by N. Richard Nash. An old rodeo star agrees to bring her former boss’s son back to Texas.
(SKY CINEMA 4K at 21.15/channel 313)

David Martin is the lead editor for Spark Chronicles. David has been working as a freelance journalist.
Previous Cinema days in Riccione | The Notorius, Adler and Minerva Pictures price lists
Next “In America they will make a film about my life” • TAG24