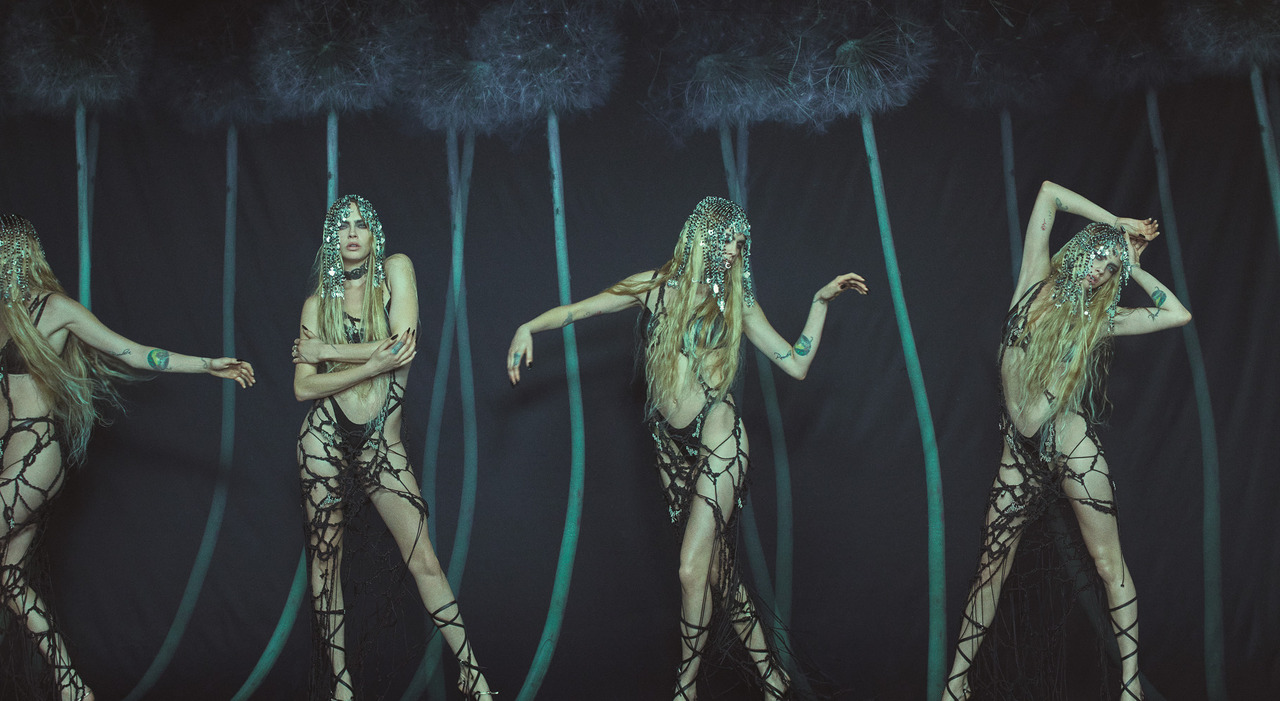 from Bella Hadid to Emily Ratajkowski

«Emma Summerton is the bridge that takes us into the world of dreams and dreamlike beauty. A space in which to dream is everyone’s right and aspiration. This Calendar was born in a particular moment, of exiting the pandemic and the consequent search for magic”. With these words Marco Tronchetti Provera, the CEO and Vice President of Pirelli defines the common thread of the 2023 Pirelli Calendar.


Pirelli Calendar, photographer Emma Summerton: «I reveal The Cal 2023. My love shots for portraits of Muse»

It is in fact entitled “Love Letters to the Muse” The Cal 2023, created by Emma Summerton and presented in Milan at the Pirelli HangarBicocca museum of contemporary art. The 49th edition of The Cal was dedicated by the Australian photographer to her muses, that is, to the many women who, in her search for inspiration, have guided her in her paths and choices as an artist and as a person.

«For the Calendar – says the Australian photographer loved by Franca Sozzani – I wanted to go back to the etymological root of the word muse. Musa originally represented not only the source of inspiration, but also one possessed of talents in literature, the sciences and the arts. I am fascinated by women who do extraordinary and creative things, women who have inspired me throughout my career and throughout my life, starting with my mother. People from whom I learned a lot: writers, photographers, poets, actresses and directors. My idea, therefore, was to celebrate these extraordinary women and to create a world in which to represent them».

28 shots of 14 models portrayed with the dreamlike style that has always distinguished and identified Summerton’s work, in which each Topmodel has affinities with the Muse she was called to represent on the sets created between London and New York for the shooting that took place between June and July.

Specifically the model, actress and musician Cara Delevingne has become the Performer, the one who, despite everything, always emerges triumphant from her inner world; Karlie Kloss is the Tech Savvy who loves teaching coding in a futuristic virtual reality landscape while Bella Hadid, the Elf who reveals only as much about herself as she wants her to know.

From Bella Hadid to Emily Ratajtowski

Ashley Graham is the Activist who shines on a sofa in sculpted armor, Lauren Wasser is the Athlete shot in an arid, almost lunar landscape, like an alien queen and Adut Akech is the Dream Chaser who embodies the poetic story of his life of redemption.

And again Adwoa Aboah is the Queen whose composure and regal demeanor hide inner struggles carried with the elegance of Nefertiti; Lila Moss, the Seer, the young yet ancient soul who is one with the earth, as she imparts wisdom from her magical garden; Emily Ratajkowski, the Writer represented with the two sides of her face reflected in a mirror; Kaya Wilkins, the Musician whose lyrics are inspired by a crow, portrayed in a bohemian setting; Precious Lee, the Storyteller whose worlds tell of her journey and whom she translates using all mediums, including cinema and He Cong, the Sage depicted in her innate serenity and kindness that comes to life like a dream.

«In my shots, the boundary between the role that the models play and what they really are is not defined and everything merges into images that evoke magical realism» concludes the photographer.

David Martin is the lead editor for Spark Chronicles. David has been working as a freelance journalist.
Previous Michelle Hunziker chooses the 50s look
Next ‘Stati d’animo e d’cordo’ by Antonio Maggio anticipates the album to be released in 2023 – Il Mohicano