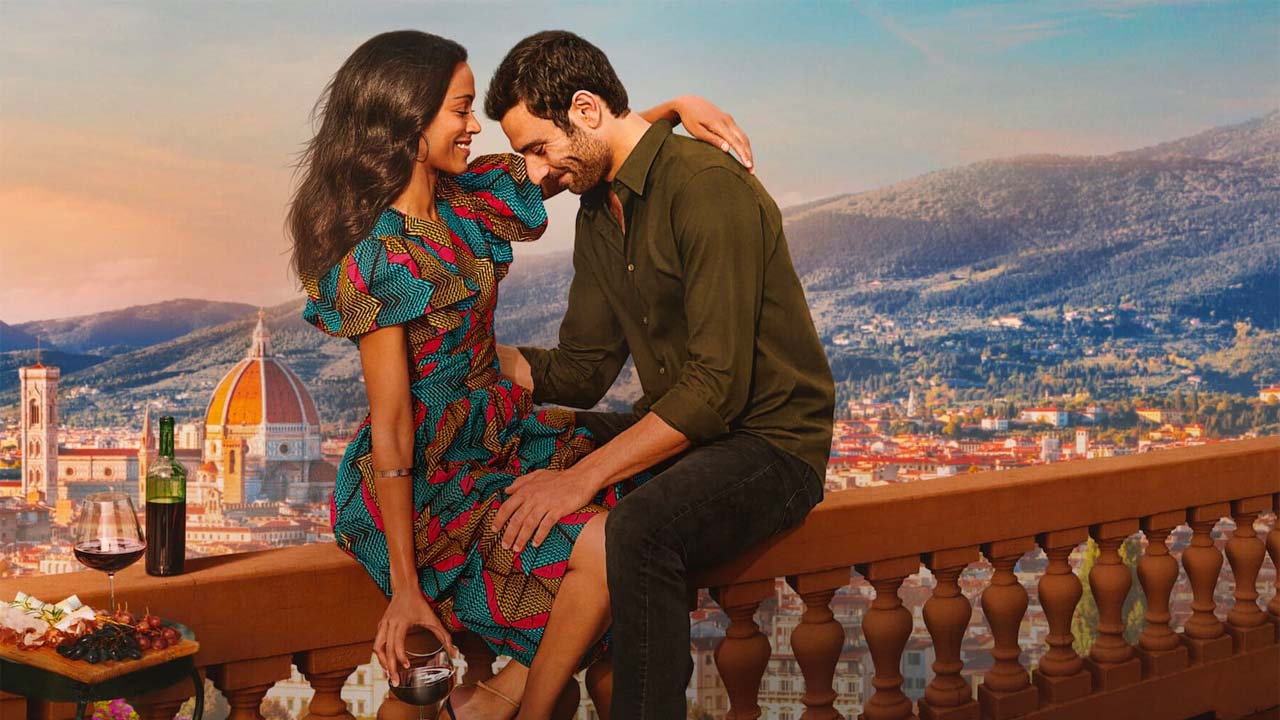 From Scratch – The strength of a love: the Netflix miniseries with Zoe Saldaña is based on a true story. Here’s what really happened

Based on the autobiographical bestseller of the same name by Tembi Locke, From Scratch – The strength of a love tells the cross-cultural love story of Amahle “Amy” Wheeler (played by Zoe Saldaña), an American student who falls in love with Sicilian chef Lino while in Italy. The two lovers face a thousand unexpected obstacles, including cultural differences, but as in real life, their whirlwind story alternates moments of joy and light-heartedness with more serious ones. But when Lino falls ill and the couple’s future is at risk, their families unite across borders as they never imagined, proving that love can do anything.

From Scratch – The strength of a love: the Netflix miniseries with Zoe Saldaña is based on a true story. Here’s what really happened

From Scratch is based on the true story told in the autobiographical book by actress and writer Tembi Locke. The woman met her husband Saro Gullo while he was in Italy and the couple married in 1995. Later, Saro was diagnosed with a rare form of cancer in 2002. While ill, Gullo and Tembi Locke adopted a daughter named Zoela . After ten years of treatment, in which his wife always took care of him, the man died tragically in 2012.

David Martin is the lead editor for Spark Chronicles. David has been working as a freelance journalist.
Previous World Cup 2022 in Qatar: today’s matches: Uruguay – South Korea on the field. Waiting for Brazil – Serbia – Football
Next Alessandro Michele takes leave of Gucci: his last act in Castel del Monte