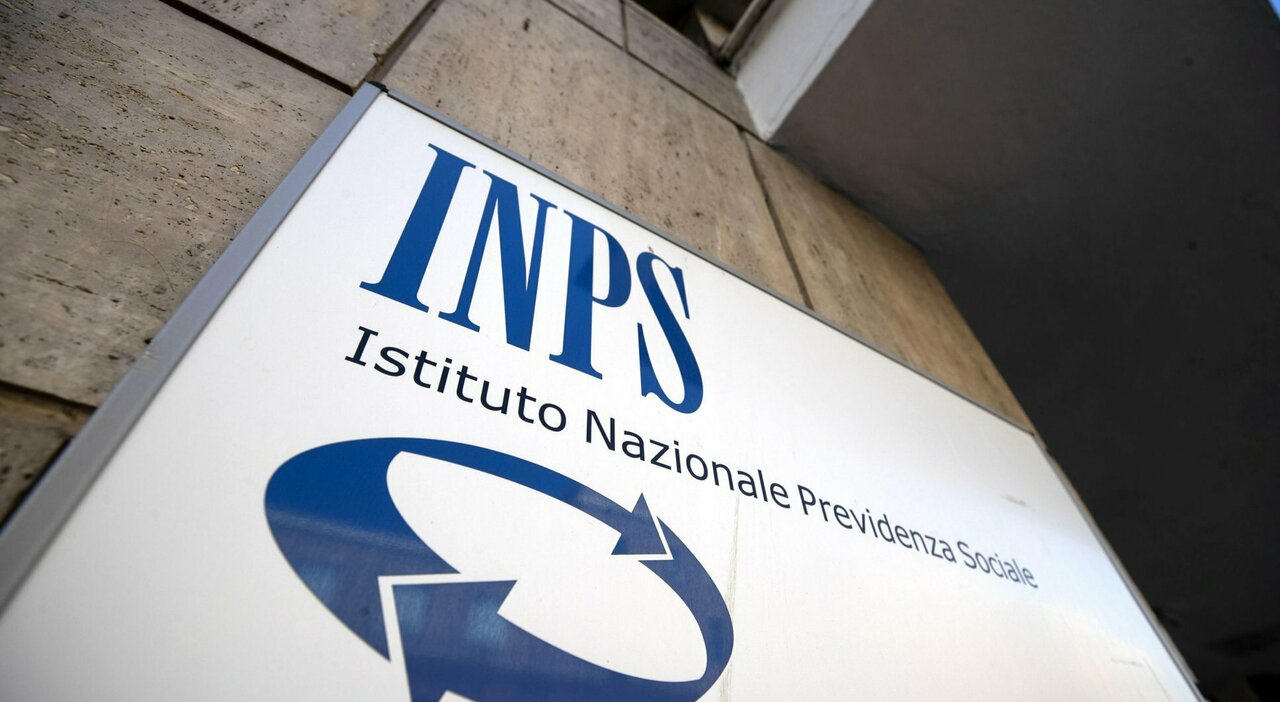 from the increase of the minimums to Quota 41. The agenda of the center-right

A selection will be made, yes. Because with the grip of the energy crisis making itself felt and inflation galloping, the balance will be needed. But the center-right who won last Sunday’s elections made it a priority: we need to change the music on pensions. It is written in black and white in the coalition’s program that now Giorgia Melonipremier in pectore and leader of FdI, wants to bring to Palazzo Chigi.


After all, it was a mantra of his electoral campaign: “A state that does not help the elderly in difficulty and those unable to work properly, but gives Basic income to those who could work leaving him at home, it is not a fair state ». Now that the center-right sees the government office the time is approaching to put the program on the ground, accounts in hand.

How will pensions change? The center-right roadmap

There is already a common roadmap on pensions and, the leaders say in chorus, they will be a priority. You understand why by reading the statistics. At the end of 2021, there were 16 million Italian pensioners, for a total expenditure of about 312 billion euros, an increase of 1.55% on 2020. And more than one in three Italian pensioners find only 1000 euros in the envelope at the end of the month.

Scrolling through the unified document in fifteen points – signed by Lega, FdI, FI and Noi Moderati – are two key points on the agenda. The first: raising the minimum, social and disability pensions. The second: flexibility in leaving the world of work and access to retirement, favoring generational turnover.

In concrete terms, the first and unanimous objective of the conservative reassemblement is to avoid a return to the Fornero law. A return that is already on the calendar: in fact, at the end of the year Quota 102 will expire, which has raised the age requirement to ask for retirement from 62 to 64 years, leaving unchanged the need to have 38 years of paid contributions. For the center-right, there is no talk of reapplying the reform of the former Minister of Labor of the Monti government. Hence the work to avoid the scenario.

Melons, the first move is on expensive bills: separate the price of electricity from that of gas. Maneuver without jerks

But the recipes in detail vary from party to party. Starting from the FdI program, which agrees on the need to increase the minimum and social pensions as well as the invalidity pensions which “cannot be lower than other existing forms of social assistance”, reads the document. As for turnover in the world of work, the Meloni agenda speaks of “intergenerational solidarity” and takes into account tax breaks for pensioners and over 65s who take care of relatives under 36, from education to health to sport. Among the other workhorses of FdI, stop the automatic adjustment of the retirement age with respect to life expectancy. But also to renew the “Woman Option”, which allows public and private workers to retire early, at 58 or 59 years of age and 35 in contributions, but with an allowance calculated on. contribution system.

Forza Italia agrees on the guidelines but in this election campaign has made its own a proposal relaunched several times by Silvio Berlusconi: minimum pensions at 1000 euros. In particular for mothers and grandmothers, with 13 monthly allowances provided. Same measure for disability pensions. Proposals for which coverage has not been indicated in detail. Which the Observatory on public accounts of the Catholic University estimates to be very expensive: 31 billion euros.

And the League? The war on the Fornero law has been a must for years in Matteo Salvini’s electoral rallies. And the pensions chapter of the Carroccio program is one of the most complex. With proposals that are not on the agenda of the allies. An example? For women, the calculation of a notional annuity and the advance of the pension for each child they have had. But also the lowering of the retirement age from 67 to 63 years with at least 20 years of contributions.

For young people, on the other hand, according to the Northern League document, the recognition of a minimum pension of 1000 euros – in the case of careers entirely in the contributory regime – with the inclusion in the social security period of periods of inactivity or personal training. Last, another workhorse: Odds 41. That is the right for workers to obtain an early retirement with 41 years of contributions. Will there be a balance between the proposals in the field? Time (and the state coffers) will tell.

Videogames entered his life in the late '80s, at the time of the first meeting with Super Mario Bros, and even today they make it a permanent part, after almost 30 years. Pros and defects: he manages to finish Super Mario Bros in less than 5 minutes but he has never finished Final Fight with a credit ... he's still trying.
Previous Lazio-Spezia: Gotti’s conference
Next Mila Kunis and that unwanted anniversary gift from Ashton Kutcher that awakened bad childhood memories