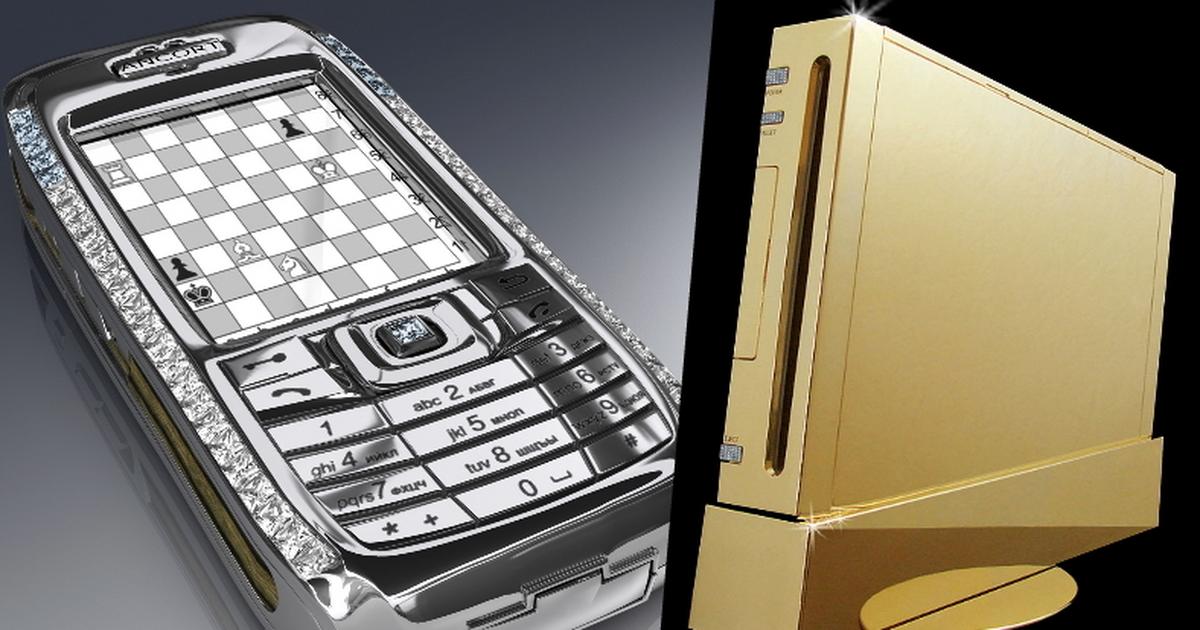 From the “stone” console to the smartphone studded with diamonds. The most expensive, official editions of games and equipment

When it seemed that the era of news in the style of “extremely expensive edition (enter any item) shocked”, Microsoft decided to surprise everyone by giving us a little time travel, announcing cooperation with the Gucci fashion house. A few years ago, both in the video game industry and in other markets related to new technologies this type of collaboration was not overly rare. On the web you can find many lists or compilations with super rare and super expensive editions of equipment, which were issued primarily for advertising purposes.

One such piece of equipment is famous Falcon Supernova iPhone 6 Pink Diamondwhich was valued at $ 48.5 million. The device, made by the luxurious American brand Falcon, has a housing made of 24-carat gold, on the back of which there is a large, pink diamond (of course, it is an extremely rare stone). Apple’s smartphone from 2014 was thus hailed the most expensive phone in history, however, in this list, we decided to focus only on the official releases of both hardware and games (primarily their collector’s editions).

This also applies to virtual items sold in gameswhich, admittedly, reach dizzying sums, but often these are transactions carried out between users with a given title (as in the case of CS: GO and the Steam Market). As you will see in the gallery below, some developers value their work for really high sums.

Important – the amounts in brackets refer to the current exchange rate

Fan of video games and new technologies, I am editor in this environment for several years already. I like to share my passion through news, tests and other files. I also love wrestling and Marvel Comics.
Previous Artur Szpilka will not return to the ring? A friend reveals the details
Next Champions League: Smarzek starts with a victory. Time for Wołosz and Stysiak

Returnal gets the expected DLC? The developers have published mysterious graphics 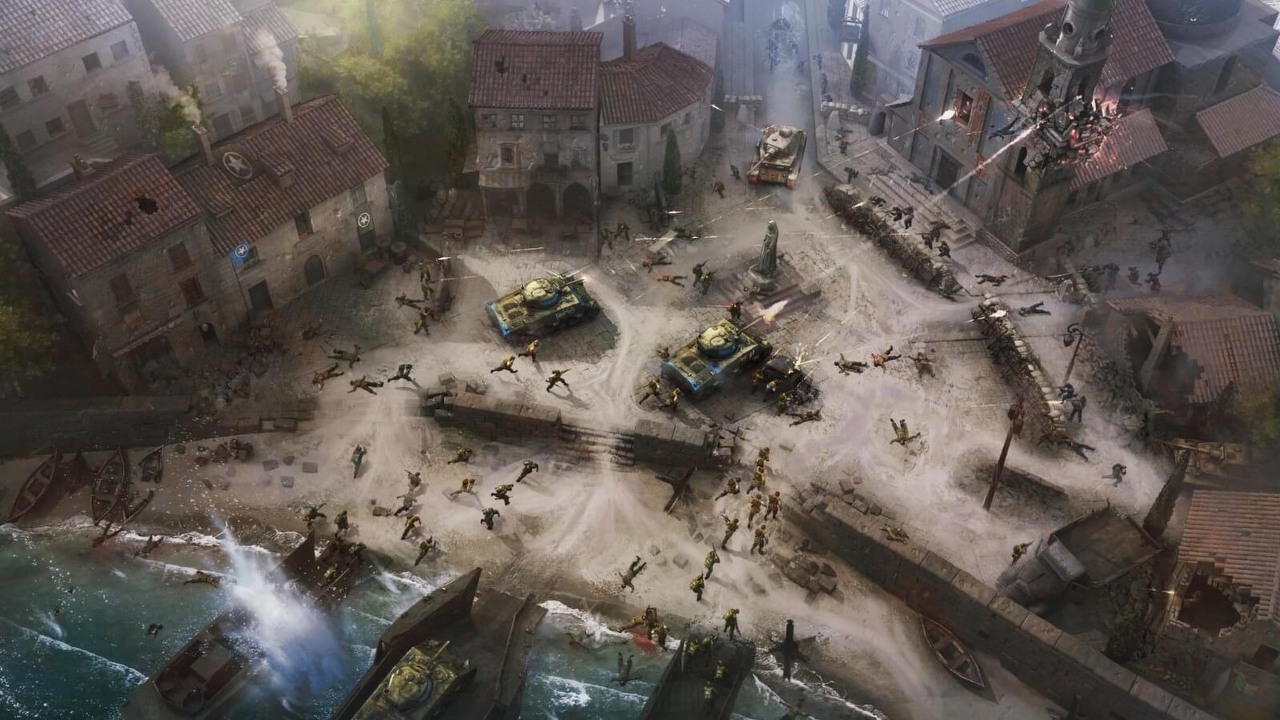