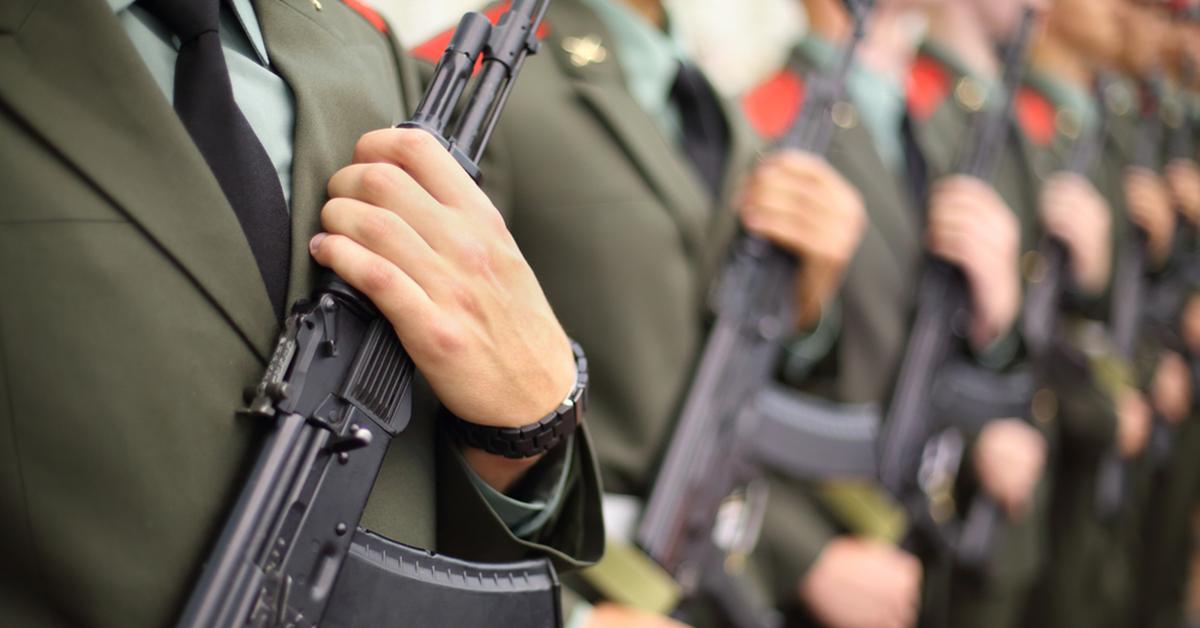 As FT writes, weeks of the U.S.’s continual diplomatic engagement with European governments, backed by the exchange of intelligence usually reserved for closest allies, helped convince some hitherto skeptical capitals, including Berlin, that The Kremlin may soon send troops to Ukraine, which accelerated the issue of discussing wide-ranging sanctions to dissuade Russia from this intention.

The newspaper adds, citing European defense and security officials that the US president Joe BidenWith the full support of NATO and EU members for retaliation, a warning will be made at a video summit scheduled for Tuesday Vladimir Putin before any attempted invasion.

On Friday, an official from Biden’s administration said Russia may be planning an invasion of Ukraine “already at the beginning of 2022”, adding that half of the military units that would have been involved in such an offensive have arrived near the Ukrainian border in the last month.

The US’s decision to share intelligence with European countries and make a public warning stems from Washington’s hope that, by cementing the West’s support for the sanctions, it will make Moscow aware of the costs of a possible aggression, “FT” points out. He adds, citing officials familiar with the case, that US intelligence reports showing the Russian deployment of troops along the border, evidence of possible preparations for the attack and analysis of the Kremlin’s intentions were transferred bilaterally and collectively to NATO members and through diplomatic channels to EU countries. The amount of material and details shared with 29 NATO allies has been described by one official as “extremely extensive”.

Disclosure of US intelligence data

According to the four officials cited, the unusually high level of intelligence sharing was due to the initial reluctance of some European allies to regard US claims about Russian invasion preparations as credible. Disclosure of previously secret details began in early November ahead of last week’s NATO ministerial meeting, which was dominated by discussions about Ukraine. With this information provided, the discussion has shifted from whether the warnings are right to how best to scare Russia away.

The US says Russia has made preparations to deploy 100 tactical battalion groups in various strategic locations along the border with Ukraine, with a total estimated number of 175,000. soldiers, supported by 100 thousand. reservists.

In April this year, Russia suddenly and without warning transferred 100,000. soldiers along with tanks, planes, naval forces, field hospitals and electronic warfare equipment from other parts of the country to the border with Ukraine, which caused serious concern for Kiev and Western capitals. Some of these units were eventually sent back to their bases.

As “FT” writes, some EU and NATO member states, which called for dialogue with Moscow instead of confrontation, cited this de-escalation as evidence that Russia would not launch a full invasion unless provoked, but US intelligence data on recent deployments troops changed their assessment of the situation.

Videogames entered his life in the late '80s, at the time of the first meeting with Super Mario Bros, and even today they make it a permanent part, after almost 30 years. Pros and defects: he manages to finish Super Mario Bros in less than 5 minutes but he has never finished Final Fight with a credit ... he's still trying.
Previous PSG. Kylian Mbappe asked about his future. “I’m gonna play in a big club”
Next Toyota with record sales in Poland 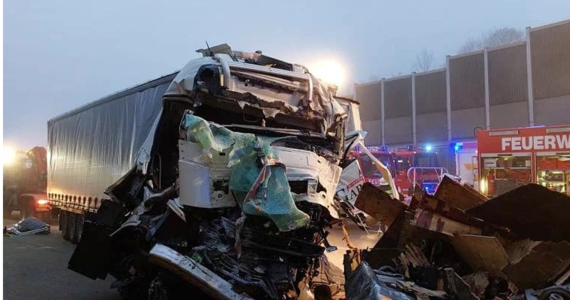 Germany. An accident of a Polish truck on the A8 motorway. A 28-year-old died 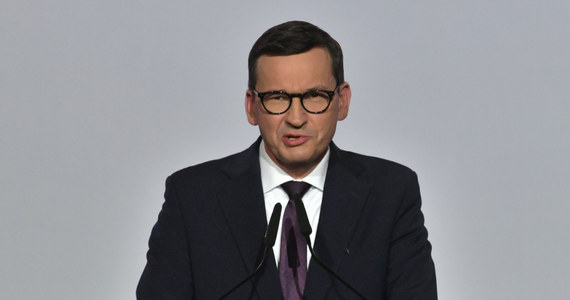 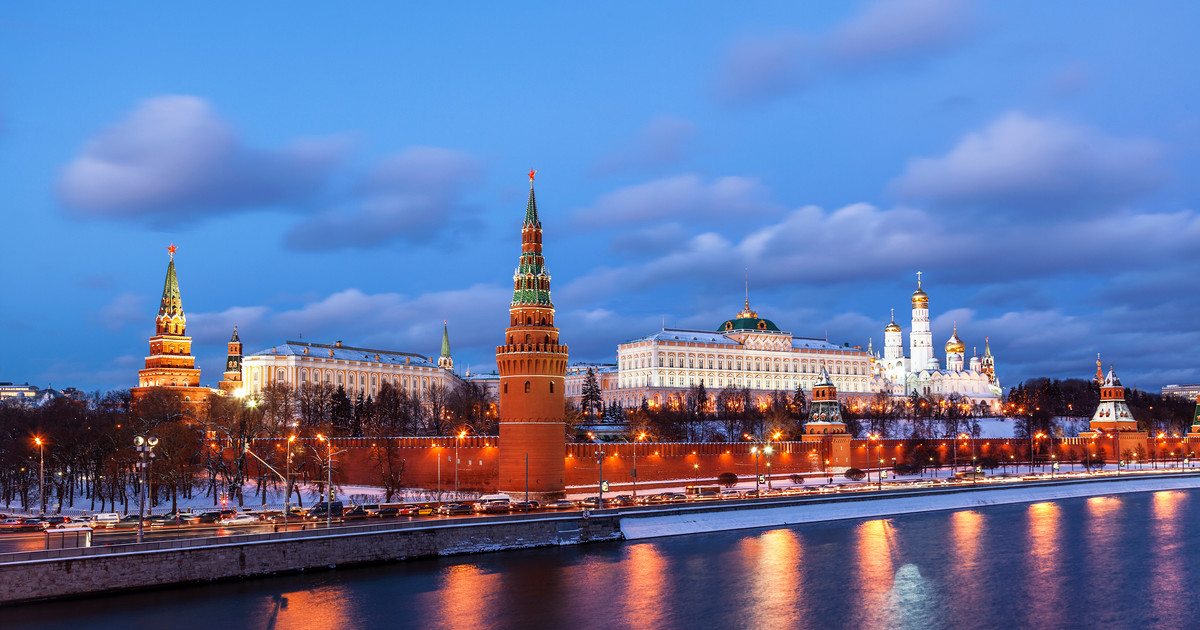 We all found out how vague these guarantees were in 2014, when Russia took Crimea, …