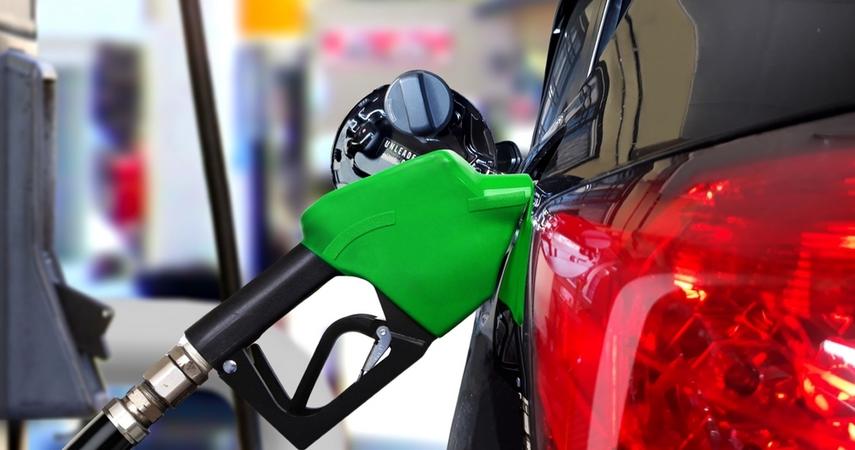 Fuel cheaper by as much as PLN 0.30? We check the prime minister’s words

As part of the anti-inflationary shield, the government proposed a number of measures aimed at reducing fuel prices at stations. In his speech, Prime Minister Mateusz Morawiecki talked about reductions of 20-30 groszy per liter. Is it possible? We asked an expert.

– From December 20, for five months, we are implementing a reduction in fuel prices through what the state has an influence on: firstly, the excise tax will be reduced to the minimum level allowed in the EU – the Prime Minister announced today.

In addition, from January 1, 2022 to May 31, 2022, also for a period of five months, fuels are to be exempt from retail sales tax. This means that gas stations will not pay any commercial tax on the revenues they earn from selling fuel. This is to help them lower their prices. The third factor reducing the current rates at the stations is the five-month exemption from the emission fee.

– All these actions taken together on the part of the state – because we do not directly interfere with what the oil companies and oil companies are doing – will lead to a reduction in fuel prices in the next few weeks – I hope that about 20 even up to 28-30 cents – he said Morawiecki.

It turns out, however, that although the assumptions are correct, their effects may not turn out to be as optimistic as the prime minister would have liked. Much also depends on the condition of the zloty.

– The issue duty, excise duty and retail sales tax are actually elements that influence fuel prices. Please note that the latter is revenue dependent and is not valid at all gas stations. However, it can be assumed that at the stations that pay it, the tax exemption will reduce the price of gasoline by 3 to 5 groszy per liter. – says Urszula Cieślak from BM Reflex in an interview with Business Insider Polska.

– The emission fee applies to all stations. It amounts to PLN 0.10 net, or 0.10 gross, and we can count on such savings. In the case of excise duty, we do not have much room for maneuver. We are bound by EU minimums and the excise duty rate on diesel oil is already at the lowest possible level. The price of gasoline can be adjusted by 6.5 grosz net per liter, that is 8 grosz gross. Importantly, the situation for 2021 – it will be different in 2022 – the expert says.

See also: Analysts are assessing the government’s shield and pointing to the culprits of inflation

As Urszula Cieślak explains, the euro exchange rate from the first working day of October of the previous year is taken into account for the conversion of the EU minimum rates into national currencies. In 2020 it was 4.4935. In October 2021 it was already 4.5826. This means that not only will the excise tax on diesel oil not fall, but should increase, and in the case of gasoline, the excise tax on it may be lower by PLN 3.33 net.

– So in real terms, in 2022 the prices of gasoline at petrol stations may fall by about 18-19 grosz per liter, and for diesel by about 12 grosze. – says analyst BM Reflex. At the same time, he points out that a lot depends on the situation in the currency and oil markets. – The weak zloty is responsible for the increase in fuel prices at stations. If the Polish currency strengthens, a larger correction will be possible and vice versa. A rise in oil prices or a further weakening of the zloty may limit or eliminate the announced benefits – the expert emphasizes.

The variety offered by video games never ceases to amaze him. He loves OutRun's drifting as well as the contemplative walks of Dear Esther. Immersing himself in other worlds is an incomparable feeling for him: he understood it by playing for the first time in Shenmue.
Previous Black Friday in the x-kom group – cheaper laptops, computer components, smartphones, armchairs, toys, electronics and household appliances
Next The drama of the Polish ski jump. Diagnosis like a judgment. Will be back at the earliest in summer 2022