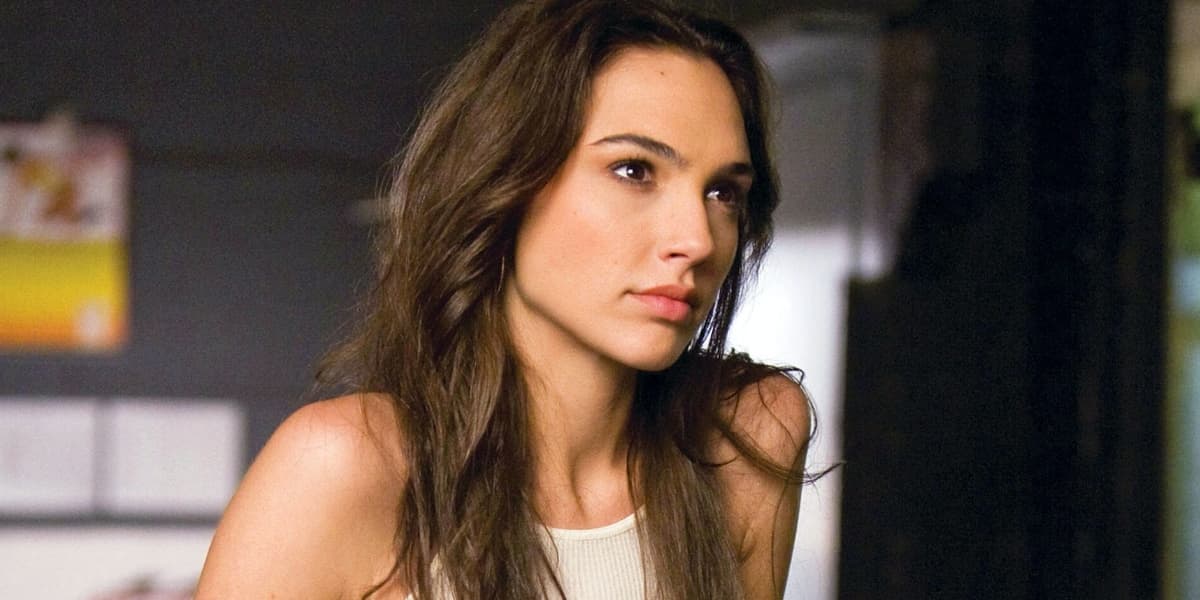 Gal Gadot to return as Gisele in Fast X? 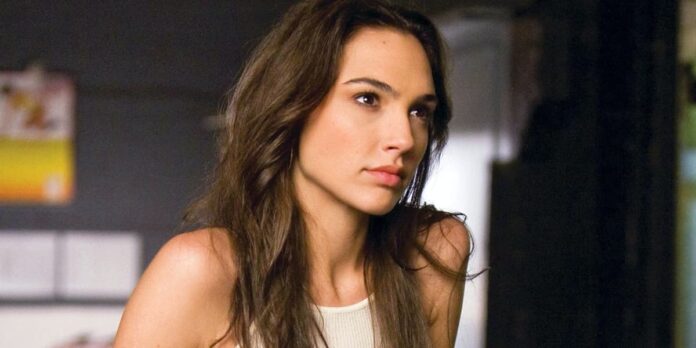 Comes the news that the actress Gal Gadot will return to the universe of Fast and Furious on the occasion of the announcement FAST X. From what we learned the actress shot a scene for the return of Fast X as Gisele Yashar, though it’s not entirely clear if that will be featured in the final cut of the upcoming sequel to Fast and Furious.

As first reported by The Direct Gisele by Gadot reappears in Fast X. This is certainly a surprise since the character was killed trying to save Han Lue in Fast & Furious 6. However, given that Han Lue’s death was faked and that character was brought back to life, it’s clear that anything is possible in the wild world of Fast and Furious.

Han’s actor Sung Kang has publicly supported Gadot’s return to the franchise. “I think we need Gisele back…anyway”said Kang a Insiders during the promotion of F9. “I think the fans want it. We have to make that happen somehow.” More details have surfaced via the always reliable @BigScreenLeaks which reveals that Gal Gadot it was only in one version of Fast X which was shown on 21 December. The actress of Wonder Woman appears in only one scene at the end of the film. An alternate cut that screened the week before that no longer featured Gadot, so her cameo may not be a sure thing for the final film.

The account notes that it is something similar to Barry Keoghan’s Joker scene in The Batman, where the studio is curious to see how the public responds. In Keoghan’s case, the scene wasn’t included in the film version, so we’ll have to wait and see what happens. Although, apparently, it didn’t go very well at the initial screening, as revealed in these hours.

David Martin is the lead editor for Spark Chronicles. David has been working as a freelance journalist.
Previous https://gamingbeasts.com/escape-goat-2-free-pc-game-download/
Next Mayfair witch cycle: Harry Hamlin in the cast of the TV series