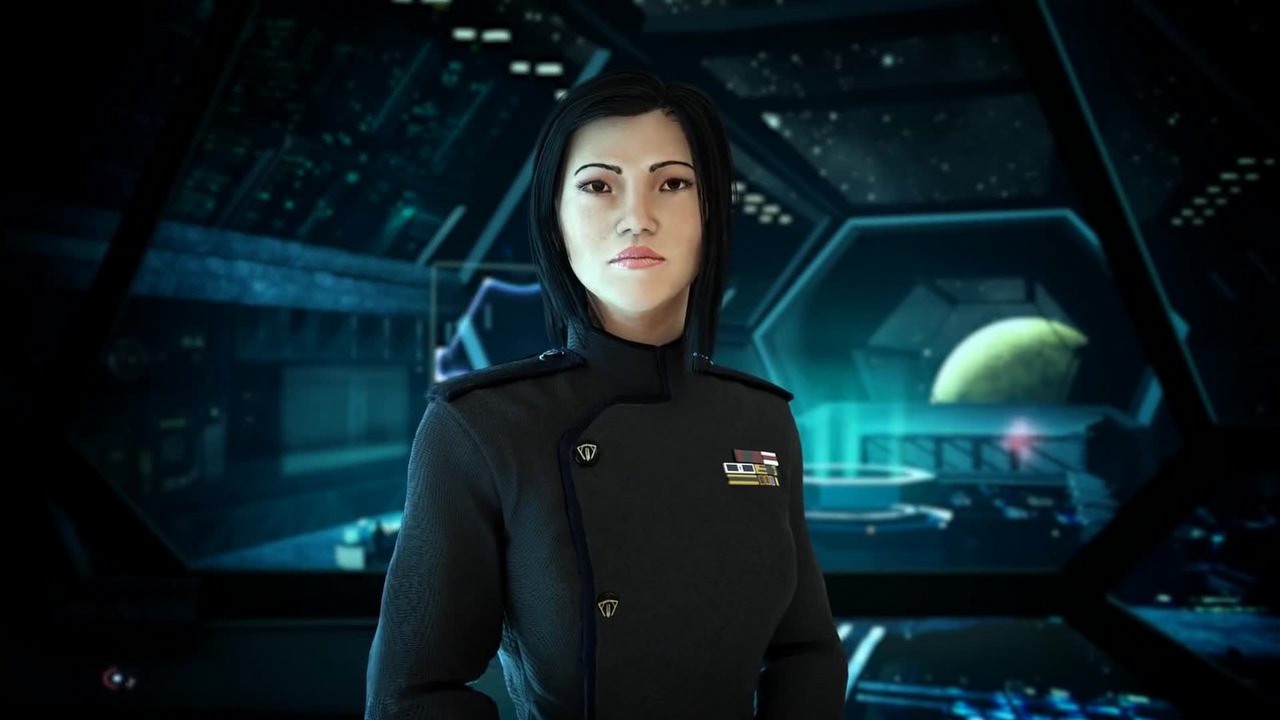 Last week, Epic Games took us to a fantastic world ruled by cruel gods in Gods Will Fall as part of a free game distribution campaign. You can still pick up the game on the Epic Games Store platform. However, at 5:00 p.m. Polish time, we will have a chance to travel into space. The game will be made available free of charge Galactic Civilizations III.

It is a 4X turn-based space strategy game created by the Stardock Corporation studio, which is the next installment of the popular series. While playing in the title, we have the opportunity to lead one of the eponymous galactic civilizations to domination over others. We can achieve this through conquest or through diplomacy and trade. The title was warmly received by the trade media. On Metacritic, he can boast an average rating of 81/100 (based on 31 reviews). Unfortunately, the game does not have a Polish language version.

It is worth noting that Galactic Civilizations III has already been given away at the Epic Games Store once. It happened almost exactly a year ago ?? in January 2021.

Galactic Civilizations III will be available for free until January 30th. As soon as we officially know which item (or items) will be next in the hands of players on the Epic Games Store, we will update this announcement.

Fan of video games and new technologies, I am editor in this environment for several years already. I like to share my passion through news, tests and other files. I also love wrestling and Marvel Comics.
Previous Unvaccinated people at ICU admissions cheat they took the Covid-19 vaccine
Next Half of the used cars sold in Poland are unfit for driving 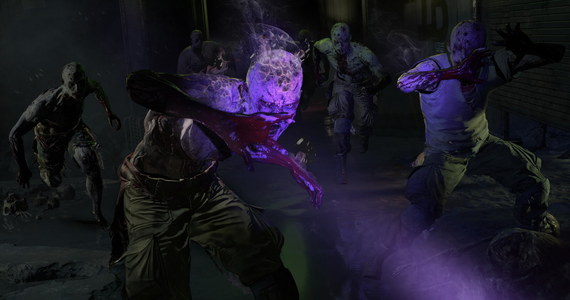 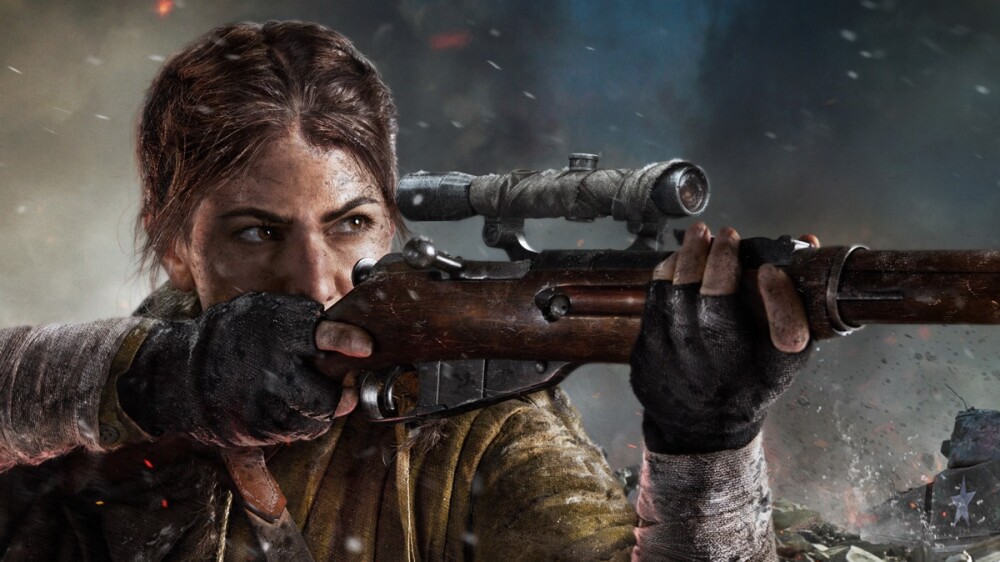