Games. The opposition demands an election mission of OSCE observers

Watch the video
Morawiecki and Salvini in Budapest. Belka: They are certainly satisfied in the Kremlin

This system operated as long as Fidesz was the only major party in Hungary. But now, three months before the next parliamentary elections, the situation seems to be changing. For the first time since Orban came to power in 2010 with a two-thirds majority, the six most important opposition parties are working in a joint bloc against the prime minister and his party. Many polls give the opposition coalition a good chance of victory.

More news from the world on the Gazeta.pl home page >>>

In order to prevent the loss of power, Orban introduces further amendments to the electoral law. A few weeks ago, for example, the Fidesz parliamentary majority passed a change to the registration rules. Voters can now register at addresses they don’t live at. This makes electoral tourism from the neighboring countries of Hungary legal – the Hungarian minority living in these countries is a large reservoir of voters for Fidesz Orban.

No wonder opposition parties, civic associations and government-critical experts have warned for some time that there could be mass irregularities in the spring elections. One NGO goes one step further: Unhack Democracy, one of the most important election monitoring associations in Hungary, demands that the Organization for Security and Cooperation in Europe (OSCE) send the country an election observation mission – a so-called long-term mission members are already present during the election campaign and which monitors the voting process on election day with the participation of several hundred observers.

Tusk: Kaczyński’s order is more Russian than the pessimists thought

– In the spring elections, the rivalry between the ruling party and the opposition will be very fierce, this is not just a game for Orban, but a real match – say in an interview for DW Zsofia Banuta and Melani Barlai, two co-founders of Unhack Democracy. Therefore, the danger of manipulation and fraud is particularly great this time. – In addition, in our representative polls 40 percent. voters in Hungary say they do not believe in a fair election, say Banuta and Barlai. – Therefore, it would be very important for the OSCE to send a long-term election mission to Hungary.

Election observation by the OSCE Office for Democratic Institutions and Human Rights (ODIHR) is common not only in fragile OSCE member states, but also in EU countries with stable democracies – albeit most often in the context of limited short-term missions. On the other hand, an OSCE long-term mission may be requested by the authorities of a member state if there are serious doubts as to the correct conduct of the elections.

And there are plenty of these doubts in Hungary. Unhack Democracy, founded after the parliamentary elections in April 2018, has repeatedly exposed systematic irregularities, manipulations and attempts at election fraud in recent years. For example, the association documented that in the 2018 parliamentary elections, many Ukrainian citizens who also held Hungarian citizenship entered the eastern border regions of Hungary to vote – which was illegal at the time. At that time, Fidesz managed to only slightly exceed the threshold of two-thirds of the vote. Several thousand votes of the Hungarian minority in Ukraine also contributed to this.

First of all, the organization Unhack Democracy repeatedly anonymously questioned the staff of polling stations. With disturbing results. For example, after the 2019 European and local elections, around 40% of the surveyed members of the election commissions stated that it was uncertain whether the elections were conducted correctly. Ten to twelve percent of those polled reported irregularities at the polling station, buying votes or putting pressure on voters on election day. – We have testimony that, for example, the chairmen of electoral commissions in a municipality in eastern Hungary had election reports signed in blank in the morning, while they are usually signed by committee members at the end of election day, Banuta and Barlai report.

Orban will meet Putin in February. “We do what we say”

But Orban and his party are also resorting to various tricks to influence the outcome of the elections. For example, before the parliamentary elections in 2014, new constituencies were drawn in favor of Fidesz. In 2014, the right to vote for electoral lists was also introduced for those members of Hungarian minorities in Hungary’s neighboring countries who have Hungarian citizenship. They are mostly Fidesz supporters and can vote by correspondence.

“Free but not fair” elections

Conversely, Hungarian labor migrants abroad who are still registered in their home country do not have the right to vote by post. They can only vote in person at embassies and consulates, which is out of the question for many due to distances and transportation costs. Critics of this regulation speculate that the Orban government is thus trying to discourage the voting of Hungarian labor migrants in the West, who tend to criticize Fidesz.

On the basis of such regulations, the OSCE stated in 2014 that the elections in Hungary were “free, but not fair”. Four years later, the sentence was even stricter: There was no longer equal rivalry between the ruling party and the opposition, the OSCE election observers then noted.

However, co-founders of Unhack Democracy, Banuta and Barlai, believe that the “invisible dependence” of many voters on the government and Orban’s party is particularly serious, especially in smaller towns and rural communities.

In fact, a great many people in Hungary are dependent on the state and government – both social welfare recipients and entrepreneurs who live on state contracts. A group of researchers at the Eötvös Lorand University in Budapest recently showed, for example, that since 2014, the higher the percentage of so-called municipal workers – beneficiaries of social assistance who are obliged to work for the state – the more votes Fidesz received.

“Funded by Brussels and Soros”

To prevent Hungary from sinking deeper into “electoral autocracy”, Banuta and Barlai argue that opposition parties must second as many of their own representatives as possible to polling stations and lobby for a full OSCE observer mission. As an OSCE spokeswoman said DW, it is not yet known whether this will happen, as it requires an invitation from the Hungarian authorities. So far, such an invitation has not yet been issued.

The Hungarian government did not want to comment on this for DW. The office of the spokesman of the Hungarian government, Zoltan Kovacs, for detailed questions, incl. about the Unhack Democracy initiative and accusations of electoral manipulation, replied: “” Civic “organizations financed by Brussels and George Soros are attacking Hungary because we do not let immigrants in and we do not allow LGBTQ propaganda in kindergartens and schools.”

Videogames entered his life in the late '80s, at the time of the first meeting with Super Mario Bros, and even today they make it a permanent part, after almost 30 years. Pros and defects: he manages to finish Super Mario Bros in less than 5 minutes but he has never finished Final Fight with a credit ... he's still trying.
Previous Anna Lewandowska returned to Munich. She showed what the daughters were doing at 5 am [WIDEO]
Next Lady Gaga is not enough. “Wife needed immediately” [RECENZJA] – PetroNews 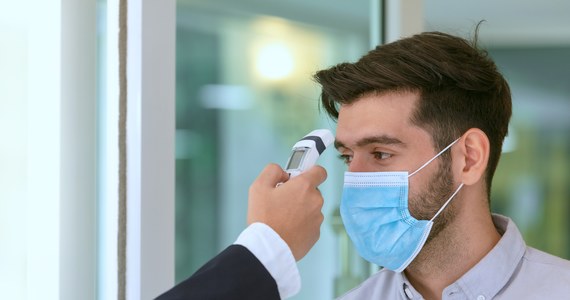 Germany: Millions of vaccinated without pay? 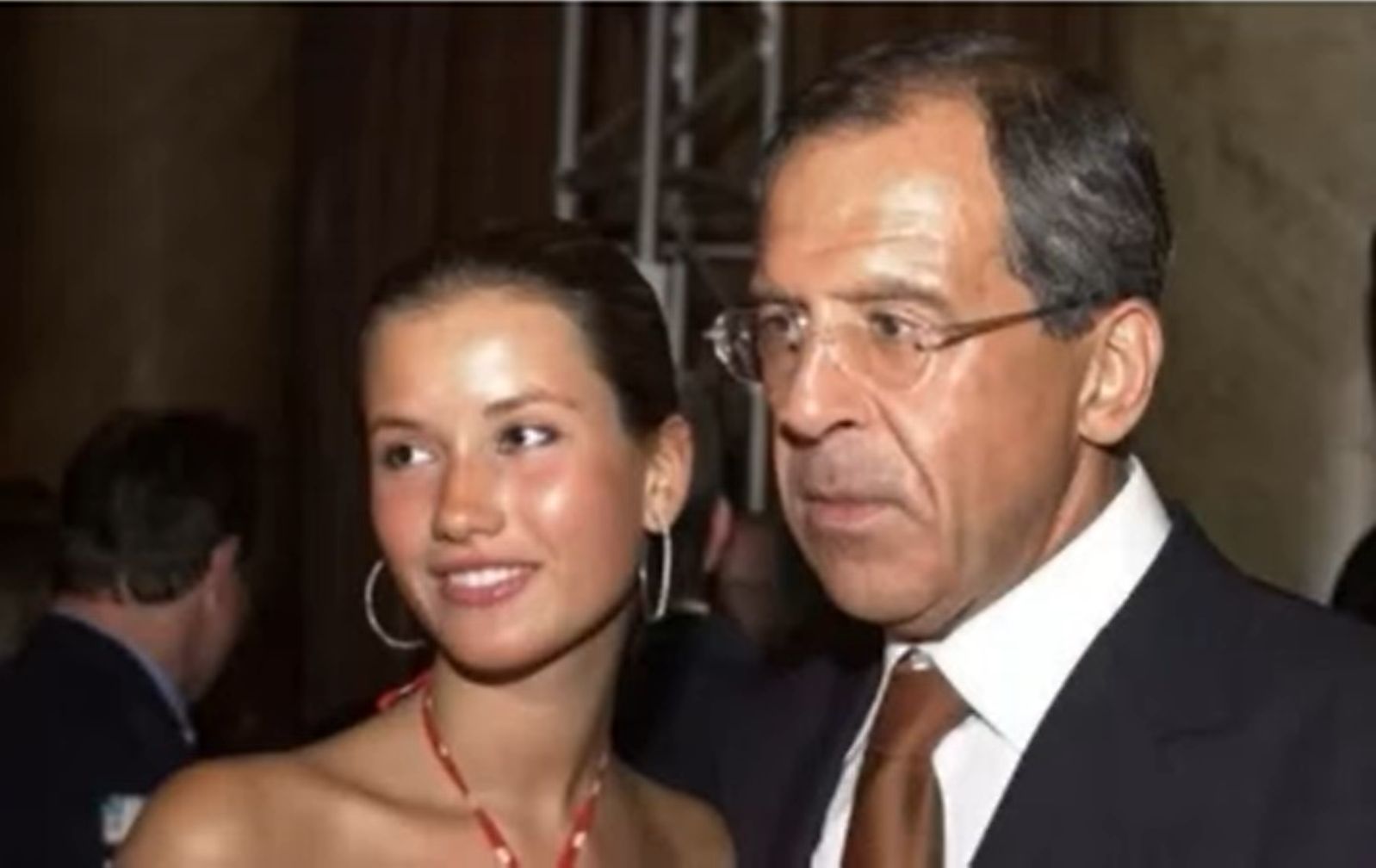 The mistress has a fortune of one billion rubles? Lavrov never denied it – o2 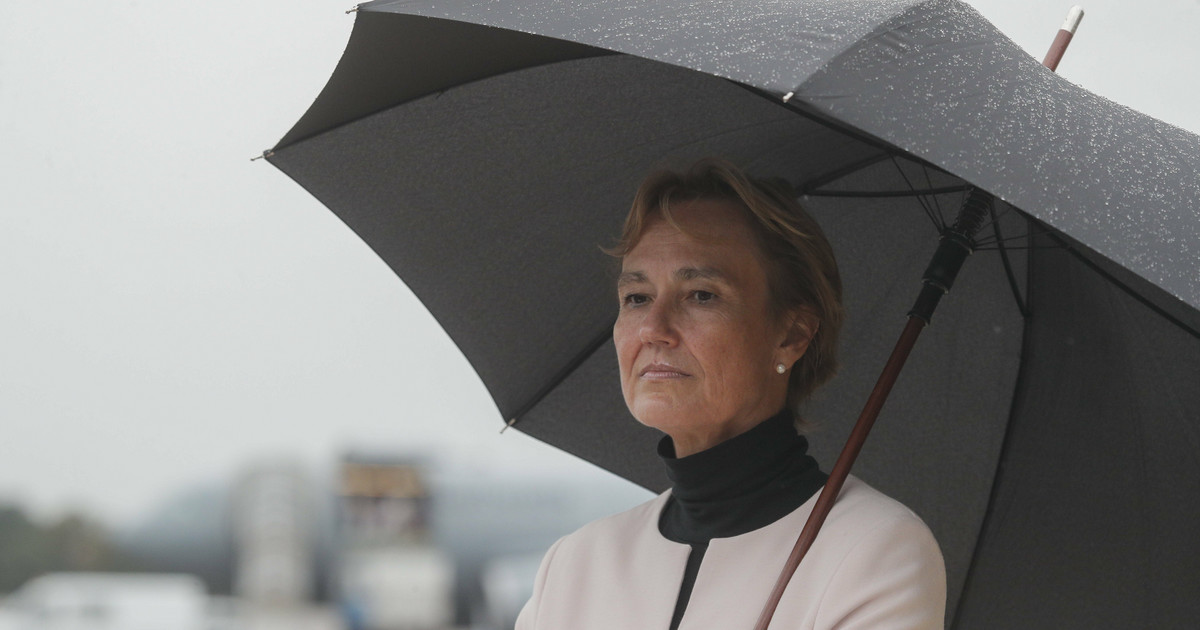 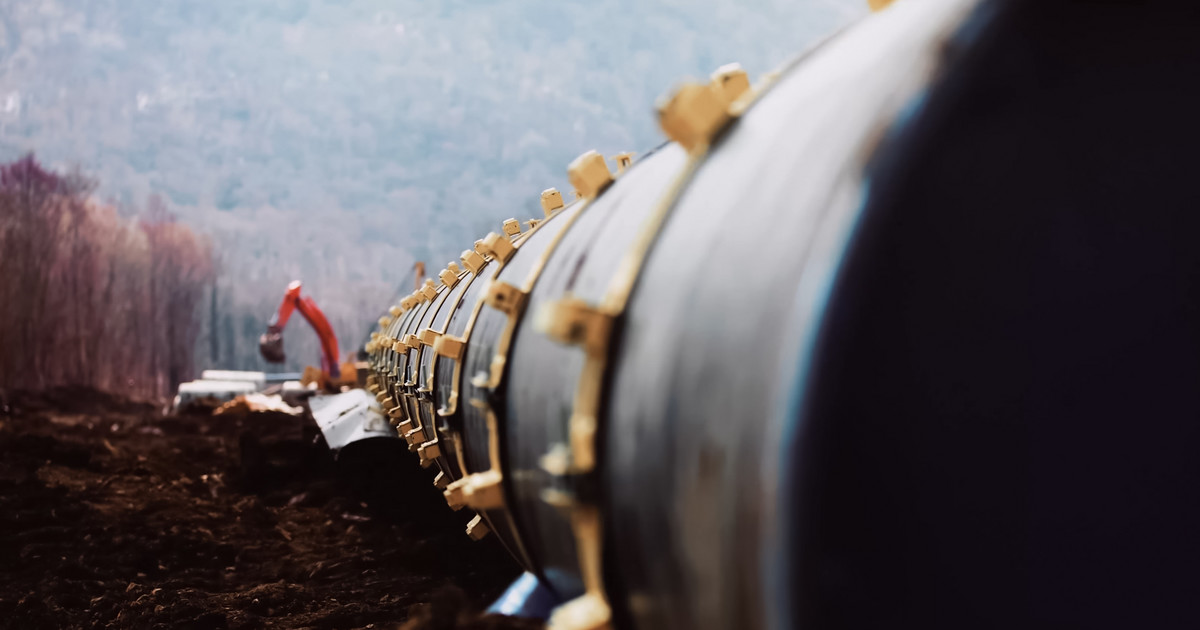