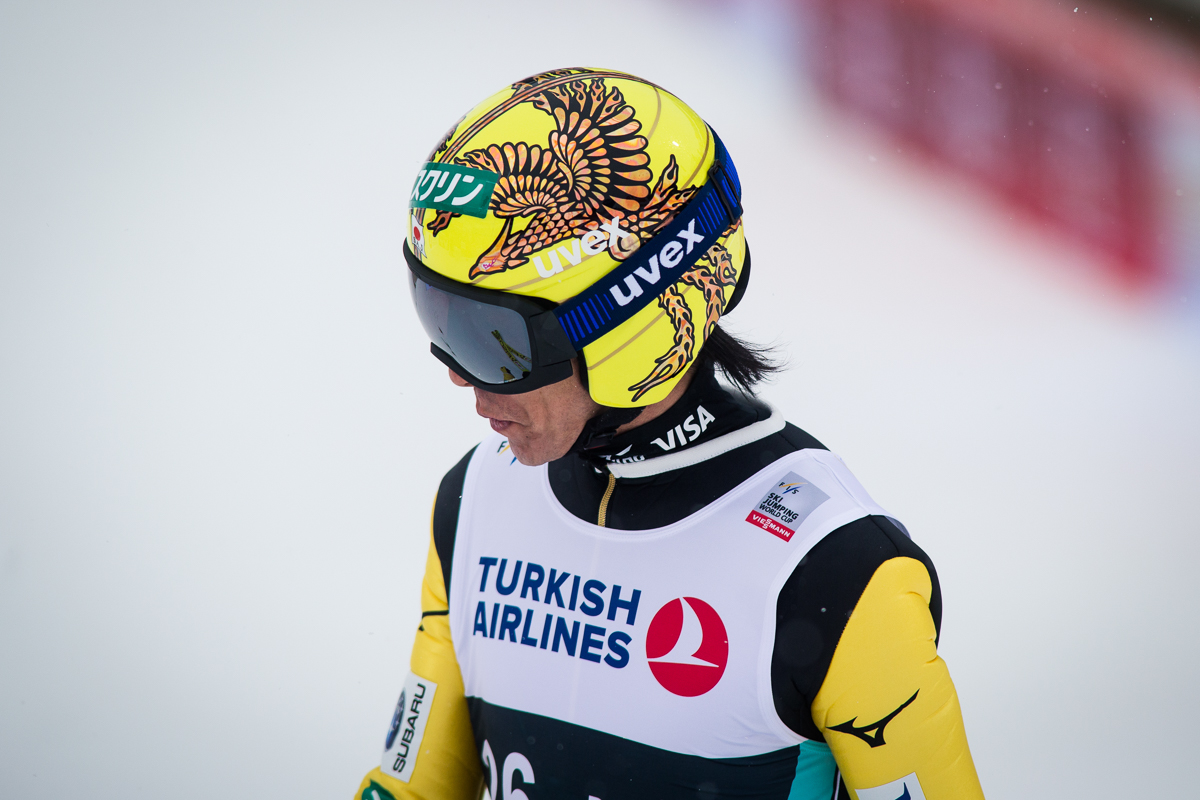 Games without a legend. We know the composition of the Japanese in Beijing

We got to know the composition of Japanese jumpers for the upcoming Olympic Games in Beijing. As expected, it lacks the legend of the discipline.

Noriaki Kasai has participated in eight Winter Olympics to his credit. He appeared for the first time at a prestigious event in 1992, and for the last time in 2018 – in Pyeongchang. However, the beautiful series has come to an end. We will not see him anymore in Beijing.

All because of the clear rules of Olympic qualifications in the Japanese national team. These reward players who regularly take part in the World Cup, and Kasai has long since dropped out of the cycle. He competed at this tier for the last time in the 2019/20 season.

On January 6, the Japanese qualifying period for the Olympics ended. According to the adopted rules, they will go to Beijing: Ryoyu Kobayashi, Junshiro Kobayashi, Yukiya Sato, Naoki Nakamura and Daiki Ito.

Of course, they have the greatest hopes for Ryoyu, who recently, for the second time in his career, won the 4-Hills-Tournament. The Japanese have been waiting 24 years for the Olympic gold in jumping.

Kasai admitted a few months ago that although his streak of appearances at the Olympics may end soon, he wants to perform at this event for the ninth time – regardless of whether it will be in 2022 or in 2026. Then he will be 54 years old. Now it only has to aim for 2026.

Also read:
– The famous jumper resigns. There is a decision
– The season is not yet lost. Polish jumpers have something to fight for

David Martin is the lead editor for Spark Chronicles. David has been working as a freelance journalist.
Previous Huawei P50 Pocket is heading to Europe. But will anyone be willing to pay that much for it?
Next Northern Kazakhstan like the Crimea? “Moscow is about more than the influence in the country”

Piotr Żyła on Sunday celebrated his 35th birthday. Fate wanted him to celebrate his holiday …