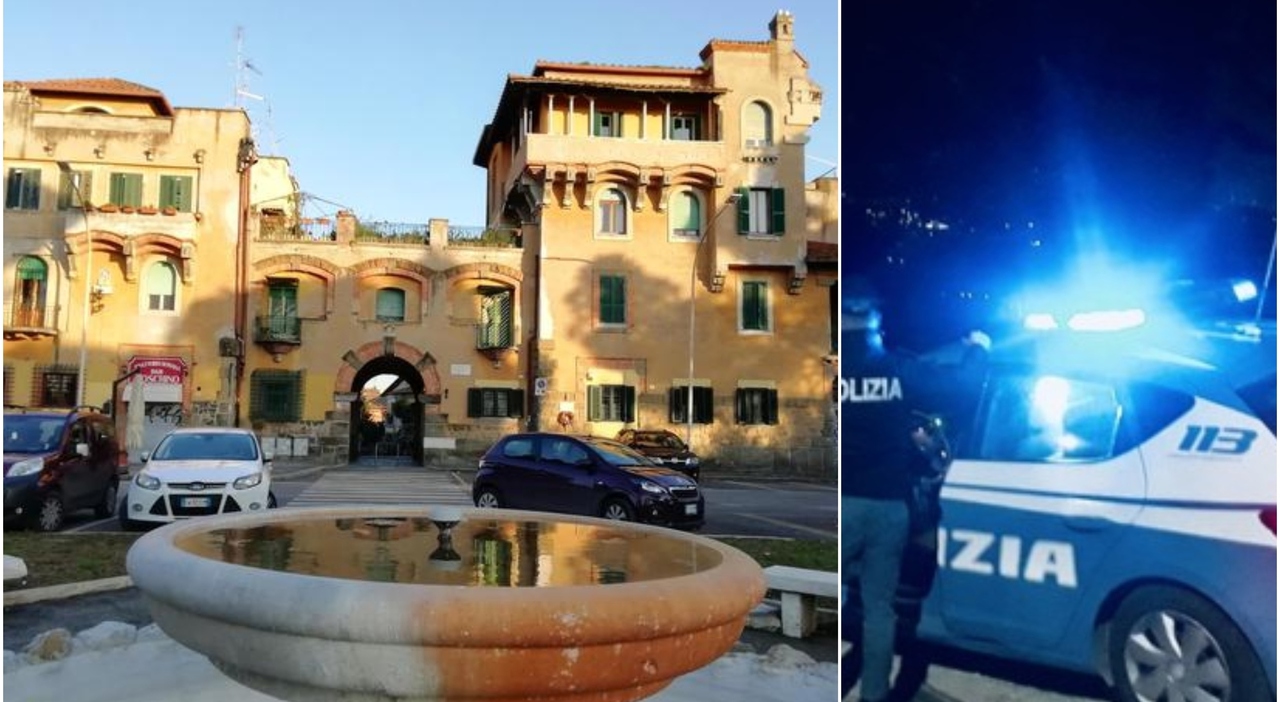 An evening to spend with friends, a Friday night like so many has turned into a nightmare for a 40-year-old woman in Rome who was attacked and raped by a man who fled and is currently wanted by the police.

He rapes two women, caught the park maniac in Rome: “He is a 30-year-old worker.” In 2018 he was convicted of stalking


Garbatella rape, she leaves the restaurant and is raped

One rape occurred in the street, in via Valignanoin the neighborhood Garbatella, an area of ​​bars and restaurants, also very popular with young people. And it is in one of these places that the woman had decided to spend the evening in the company of some people. Around 11.30 pm, according to what was reconstructed by the police, the victim decides to leave the restaurant.

“I go out to get something in the car and come back, it takes a few seconds,” she says to a friend and walks towards the car she had parked not far away, a handful of meters from the entrance to the club. There are few people on the street, but it is a quiet evening despite the rain. A few steps on foot, the keys in hand to open the car but suddenly everything changes and the drama begins.

The woman, according to her story, is approached from behind by a stranger who perhaps had followed her after seeing her leave the room. A lightning-fast action: the man tugs the victim, surrounds him and forces him to enter the passenger compartment by force. The result is a struggle, the victim tries in every way to free himself, uses all the strength he has to push away that person who, however, attacks her violently, blocks her, abuses her and runs away.

Ostia, 15 years old raped: rape in chats and video shock to friends. “I didn’t want to do it”

Endless moments: paralyzed by fear, the forty-year-old finds the strength to scream for help. However, her attacker ran away a few moments ago, disappearing into the neighboring streets.

Meanwhile, the friend, not seeing her return, becomes suspicious and leaves the room to look for her: she finds her, a few moments later, in tears and in an evident state of shock. Around the car also some passers-by who had been attracted by the desperate cries of the forty-year-old and who had already alerted the rescue. The victim hugs her friend and tells her what happened. Together they decide to go to the police station to file a complaint that will end up in the attention of the prosecutors.

The woman is visibly upset but tries to provide the agents with all the elements to immediately start the search for the attacker. The 118 staff arrives on the spot and the protocol is put in place with the transfer of the woman to the hospital in order to carry out a series of investigations. On the scene of the violence also the specialists of the Forensics who started the surveys also inside the car in the hope of identifying traces of the perpetrator of the violence.

Useful elements for the investigations, in addition to listening to witnesses, also the analysis of the cameras in the area: in the video fragments the man who transformed a quiet evening into a real drama for a forty-year-old woman may have been immortalized. The President of the eighth municipality of the capital, Amedeo Ciaccheri, spoke about what happened, expressing “solidarity” with the victim and calling on “the whole community not to turn away and collaborate”.

Videogames entered his life in the late '80s, at the time of the first meeting with Super Mario Bros, and even today they make it a permanent part, after almost 30 years. Pros and defects: he manages to finish Super Mario Bros in less than 5 minutes but he has never finished Final Fight with a credit ... he's still trying.
Previous “Happy, but it’s still early. Osimhen is missing, but what a job the club is”
Next The Marvels, the director explains why she was surprised by Kevin Feige’s personality