A total and immediate stop of gas from Russia would bring the countries of the euro area into recession, with an impact on GDP growth of 1.7%, declares the ESM, the European Stability Mechanism. Because if the stop were triggered in August, the gas stocks accumulated so far with the storage would run out by the end of the year, with the obligation to switch to strong rationing of consumption from January 2023. A dramatic scenario that Europe must have in mind when it has approved the rationing plan with a 15% cut in consumption as soon as it came into force. According to the MES itself, Austria, Belgium, Germany and Italy are the most vulnerable countries. In particular, for Italy and Germany the impact on GDP growth is estimated at around 2.5%. But to understand the impact on families and businesses, the ESM also gives an example of the sacrifices that would start next year in the event of the shutdown of the taps from Russia. Gas consumption in Germany risks being cut by 40%. These are numbers and risks that must be analyzed very carefully after the new tensions with Moscow and the decision to freeze assets for foreign companies in “hostile” countries that aim to sell their holdings in Russia.

And Putin’s threat of new blackmail on Russian gas was not enough. To threaten the stocks and bills of households and businesses next winter in Europe there is also the grain of French nuclear power, half frozen by maintenance and corrosion problems, and put under stress by high temperatures.

Paris, Europe’s largest producer of atomic energy, is 70% dependent on the atom and is usually a net exporter of energy for most of the year, but for weeks it has been forced to import electricity and hunt for gas. An emergency to be managed in advance with the rationing plan already announced together with the anti-drought plan.
However, nuclear issues are not just a problem for France. All of Europe, which is almost 20% dependent on French nuclear power, has to deal with the Paris production cuts. Italy is no exception and depends on Paris for 5% of its electricity needs. A quota to which is indirectly added a piece of electricity that comes from Switzerland (which brings about 9% of its needs to Italy). But even countries like neighboring Germany should burn more gas to keep the lights on instead of storing stocks for the winter.

Gas, from tomorrow into force the EU regulation for the reduction of consumption

The fourth summer heat wave is also putting the French energy system in check, which should further heat the rivers that the nuclear operator Edf uses to cool the reactors. However, the criticalities of the energy system have just prompted the French nuclear energy regulator, ASN, to extend the temporary waivers by allowing five power plants to continue discharging hot water into rivers. It is not the time to tightly enforce regulation that limits nuclear production to be restricted during periods of high heat to prevent hot wastewater re-entering rivers from endangering wildlife.

Land-based gas extraction: the notice for operators interested in selling to the GSE has been launched

Meanwhile, the French giant EDF, which will soon be nationalized, has filed an appeal before the French Council of State in which it asks the French State for compensation of 8.34 billion euros after the decisions of the same government on 13 January to allocate additional volumes. of low-cost nuclear electricity (at a price of 42 euros per megawatt hour) to its competitors to allow it to cope with the surge in energy prices and not download the crazy prices of recent months into the bills of households and businesses.

Frozen assets, new fears of Russian gas shutdown and the French nuclear crisis awakened pressure on gas prices yesterday. After a marked decline in the morning yesterday afternoon, the futures of the Ttf market in Amsterdam have reversed the course. The last photo of futures in September showed a price of 195.5 euros per megawatt hour, compared to 192 on the eve of the day. Crazy prices that are likely to see new records in the coming months. To understand how far they could go, just look at the latest report from the IEA, International Energy Agency, on the European electricity market. Looking at the futures projecting prices between the end of 2022 and the beginning of 2023, the IEA says, electricity could reach over 800 euros per megawatt hour (double the current price), with peaks of up to 1,400 euros. Wanting to project these prices onto those of gas, following the logarithm that binds them, we must imagine gas prices in Europe around 400 euros per megawatt hour, with peaks of up to 700. Unthinkable.

The variety offered by video games never ceases to amaze him. He loves OutRun's drifting as well as the contemplative walks of Dear Esther. Immersing himself in other worlds is an incomparable feeling for him: he understood it by playing for the first time in Shenmue.
Previous Cleansers – DAILY LUXURY
Next the new official Fanta of the Gazzetta dello Sport 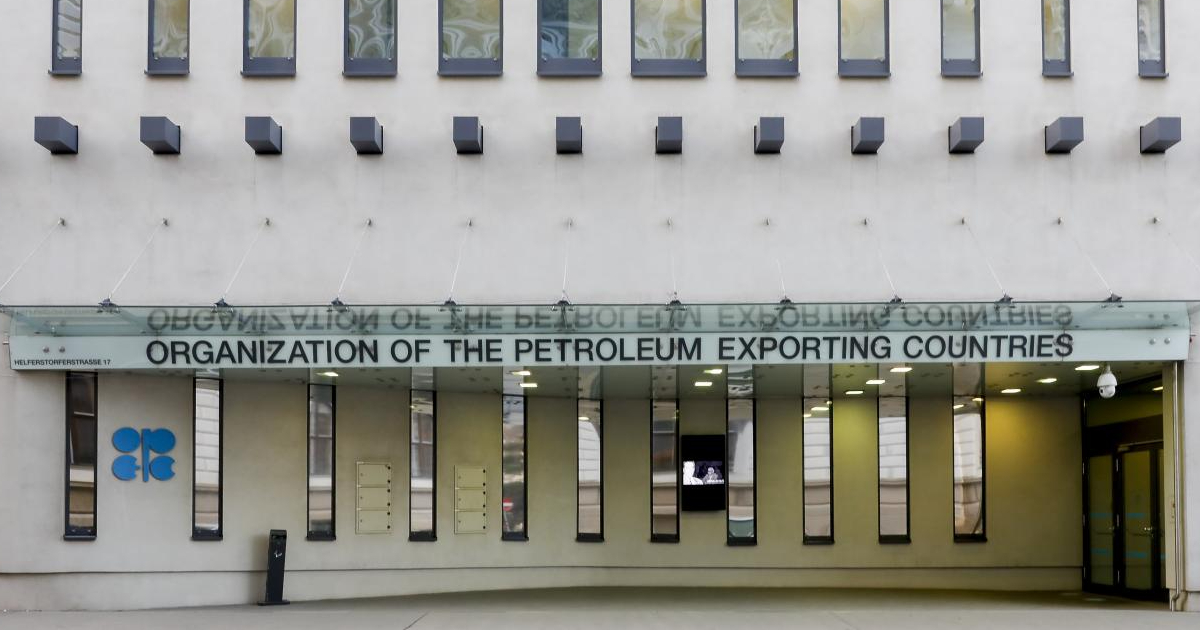 The OPEC countries are evaluating a maxi cut in production to raise oil prices. The EU approves a ceiling on the price of Russian crude oil With the recent Bear Market, as always for those who use liquidity well and have …