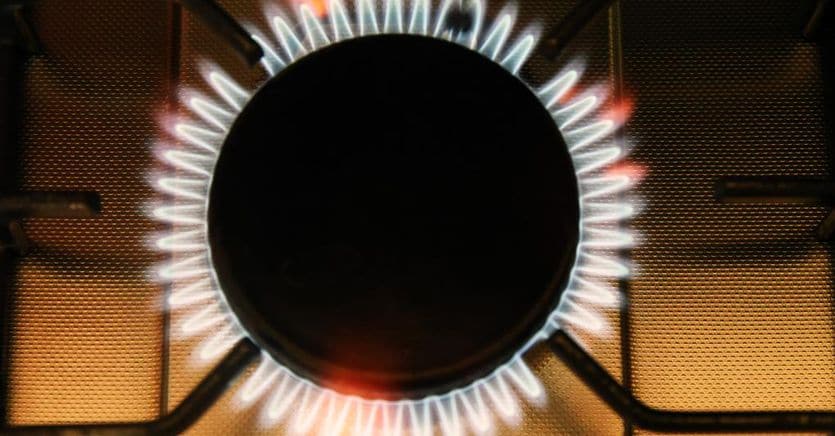 Gas under 100 euros, here’s how and when the bill will drop

Even before Draghi, the president of the Arera, the Regulatory Authority for Energy, Networks and the Environment Stefano Besseghini had in turn explained that on the expensive bills “the situation is slightly improving, we are intercepting a phase in which the air conditioners are switched off and the heaters are not switched on yet. With this approach we have avoided “the repetition” of the complicated phase of August in which gas prices reached historic highs “.

According to Codacons, “the constant drop in the price of gas, which today reached below the 100 euro threshold at the Ttf in Amsterdam, will save consumers from a new blow to their bills and save Italians from the 70% increase in tariffs expected in recent weeks by analysts “. However, the consumers’ association points out that the energy emergency is still far from being overcome. “In the third quarter of 2022 (July, August and September) compared to the same quarter of the previous year, the gas bills of the protected market underwent an increase of 46%, with tariffs that went from 84.67 euro cents per cubic meter to 123.62 euro cents, the equivalent of a higher expense, only for gas supplies, equal to +545 euro on an annual basis per family – explains Codacons -. Even in the presence of a decrease in tariffs in October by Arera, the balance sheet for consumers and businesses will still be at a loss, because bills, barring unlikely record reductions, will continue to be significantly higher than those of 2021. considering some factors that, in the coming weeks, could cause gas prices to rise again: the increase in demand linked to the switching on of the heaters, a possible particularly harsh winter and possible delays or interruptions in supplies from the countries from which we import gas , they would make the prices of raw materials soar up again ».

Tabarelli: we are moving towards a rationing

Tabarelli’s words therefore outline a reversal of the trend, even if there is no shortage of unknowns. When it gets cold and the boilers turn on, the price of gas will go up again. In the coldest days of winter, Italy can consume 400 million cubic meters of gas per day. Half comes from the network, the other half from the stocks that have been built up in the summer, when consumption drops. If the winter has many days of frost, without Russian gas in late February or early March we would have run out of supplies. Therefore, we will have to cut consumption. «In Italy, but also in Europe, we should create more systems for the extraction of gas and to produce energy – explained the president of Nomisma Energia -. Seeing to import LNG from Texas is absurd, we should ask the Netherlands to Norway to see us the lowest price gas, let’s reconsider Libya which is full of gas. We are moving towards a rationing, everyone knows that. We can only do it if it will be hot but it is winter ».

The variety offered by video games never ceases to amaze him. He loves OutRun's drifting as well as the contemplative walks of Dear Esther. Immersing himself in other worlds is an incomparable feeling for him: he understood it by playing for the first time in Shenmue.
Previous 5 bad roles for 5 great actors
Next “I regret not having studied. Merry? The comparison did well »- Corriere.it