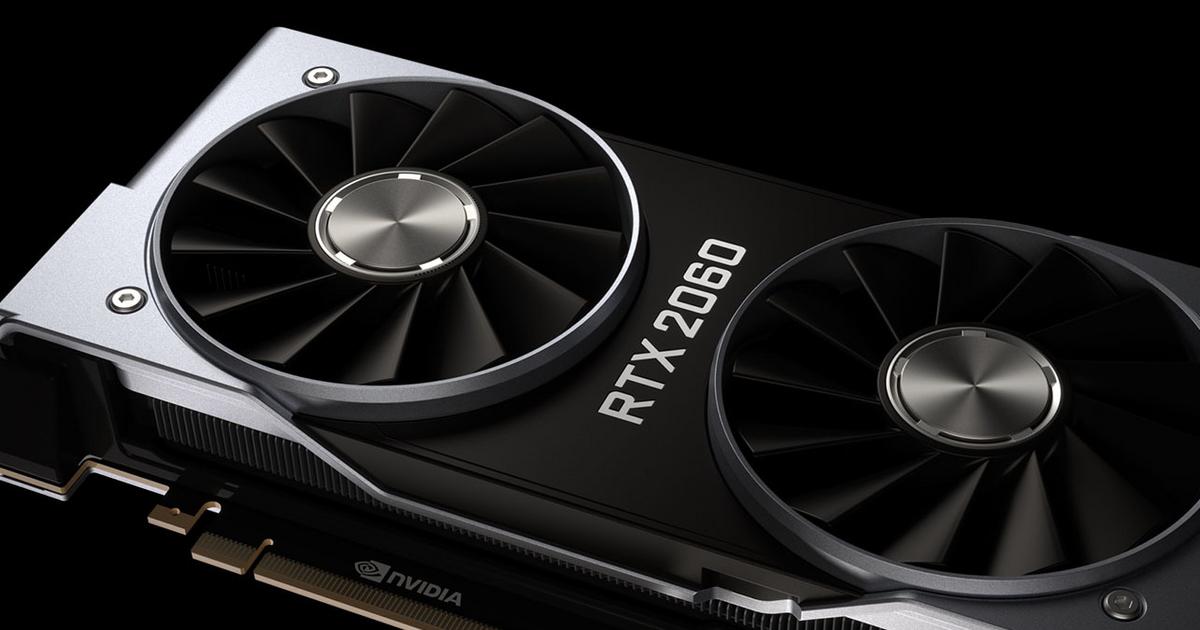 GeForce RTX 2060 with 12 GB of memory close. Nvidia reveals the specs of the graphics card

Nvidia has been preparing to launch the GeForce RTX 2060 graphics card with 12 GB of memory for some time now. Leaks spoke of the premiere in December. Today everything indicates that it will actually happen. The new model was noticed in the manufacturer’s last stackers.

The new GeForce RTX 2060 will receive the same chip GPU TU106which is in the 6GB memory model. However, Nvidia has unlocked four additional SM units and there will be 34 of them in total. This means that users will get one 2,176 CUDA cores (13.3% more) and 272 Tensor.

The GPU from the GeForce RTX 2060 12 GB card is to run at 1470 MHz. It will be increased as needed up to 1650 MHz. Memory chips will still offer a bandwidth of 14 Gbps and communication is to take place over a 192-bit bus. The card is to require only one 8-pin plug to work. 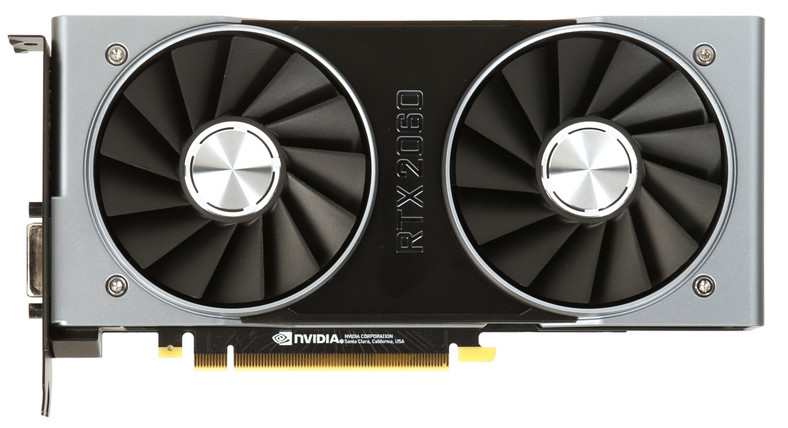 He likes dogs, pizza and popcorn. Already a fanboy of Nintendo and Sony, but today throws anything. He has collaborated on sites and magazines such as GameBlast, Nintendo World, Hero and Portal Pop, but today is dedicated exclusively to Spark Chronicles.
Previous Football player. “I have never seen such a terrifying organism”
Next It Takes Two With Huge Problems After Take-Two Actions? Hazelight can change the name of the game