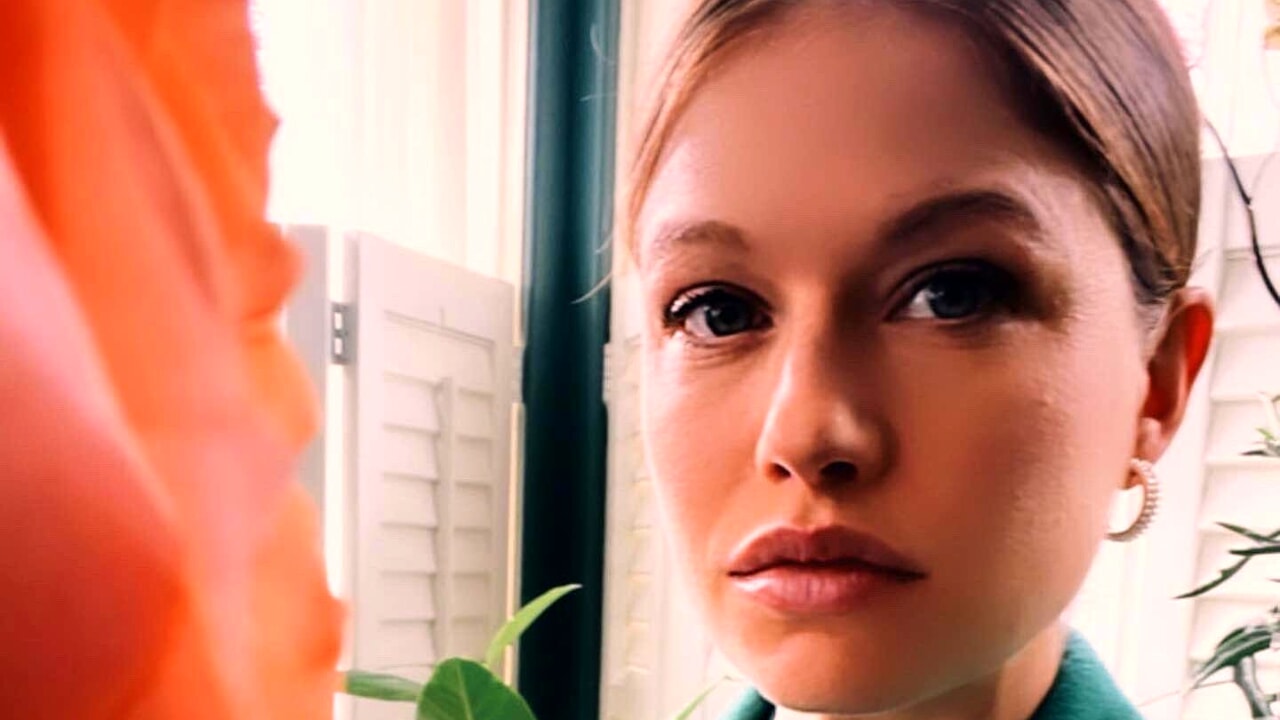 Genevieve Angelson will be a key character in the new season

News about the new season of The Handmaid’s Tale. After the publication of the first teaser that shows what awaits us in the new episodes of the dystopian drama based on the novel by Margaret Atwood and the confirmation of Alexis Bledel’s departure from the scene, the news arrives of a new entry in the cast of the series. To enter the plot of The Handmaid’s Tale 5as a key character alongside the two queens of the series Elisabeth Moss and Yvonne Strahovski will be a well-known face of the small screen, Genevieve Angelson whom we have already seen in New Amsterdam, This is us, Titans. The actress, in fact, will star in an arc of episodes of the fifth season of the series and will be decisive in the development of the plot. But let’s go into more detail to find out what we know about this new character.

The Handmaid’s Tale 5: all about the new character of Genevieve Angelson

Genevieve Angelson herself revealed her presence in the new season of The Handmaid’s Tale who, on her Twitter profile, published a photo where she wears the typical Gilead single dresses so we can imagine that she will not be a handmaid but one of the wives of the commanders of the Republic founded by Fred Waterford. “Blessed be the revelation of the project” he declared with a clear reference to the cult phrase of the Bruce Miller series and, according to what TVLine reports, his character will be that of Mrs. Wheeler, a wealthy Canadian woman who considers Serena an idol and her role will be crucial in the rise of Gilead in Toronto.

The Handmaid’s Tale 5: the plot

The Handmaid’s Tale 5 will pick up the tale where it left off, with June and her fellow handmaidens fleeing to Canada and escaping the hand of Fred Waterford, captured along with his wife Serena and held in custody in Canada. In the fourth season finale, June had committed a crime by killing Fred in cold blood with violent blows of stones and kicks delivered by the ex-handmaid and the other girls victims of violence. Thus, from right the girls go to wrong becoming murderers of one of the main characters of the series, Fred, played by Joseph Fiennes.

How The Handmaid’s Tale 4 ended

Bruce Miller, showrunner of the series, teased The Hollywood Reporter that the death of Fred is a good starting point to push things in different ways. On the one hand there is June who could go to prison even if she could also get away with having no witnesses other than her accomplices. And then there’s this gesture that could on the one hand inspire the handmaids to rebellion and on the other hand tarnish their image in everyone’s eyes.

In Italy the new episodes of The Handmaid’s Tale 5 they will debut on September 14th on Hulu while on TimVision probably one day later even if the Italian date has not yet been confirmed.

David Martin is the lead editor for Spark Chronicles. David has been working as a freelance journalist.
Previous Hailee Steinfeld will return as Kate Bishop in multiple Marvel Cinematic Universe projects!
Next The intriguing trailer of Treason the Netflix thriller with Charlie Cox as the protagonist