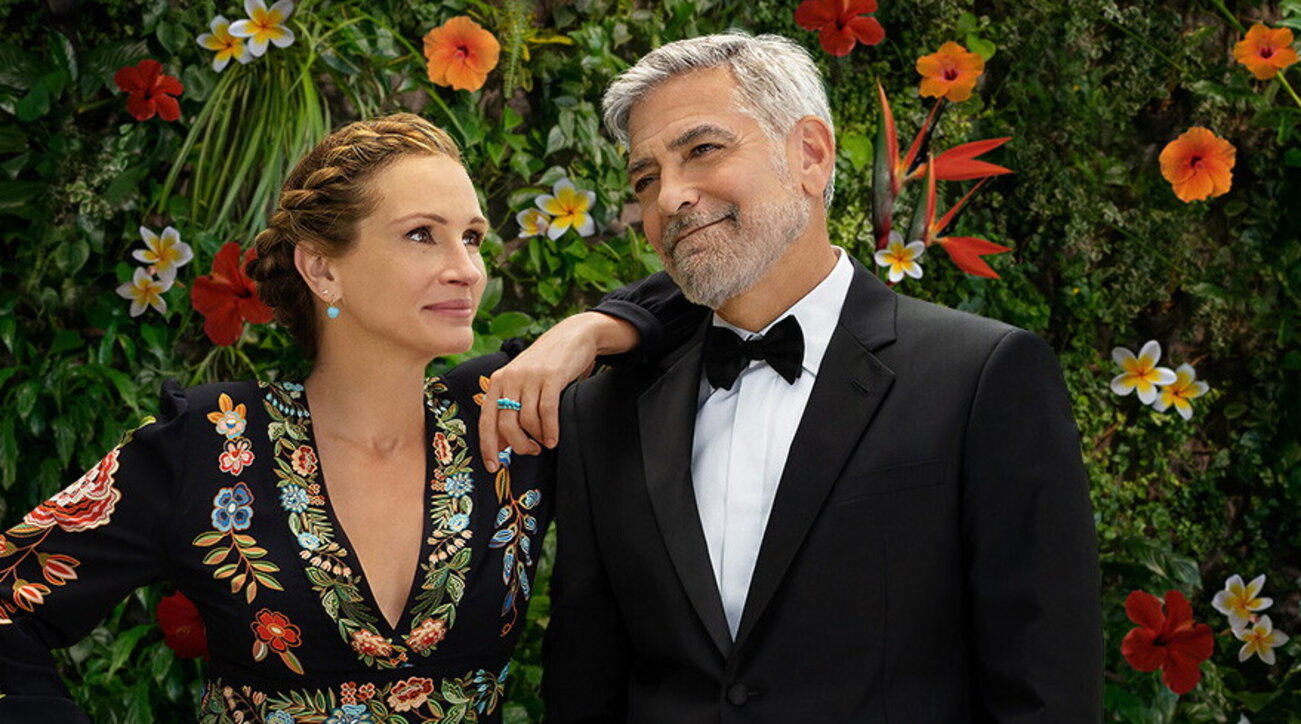 Two separated parents, David (Clooney) and Georgia Cotton (Roberts) are separated and on bad terms and are forced to reunite for their only beloved daughter, Lily (Kaitlyn Dever), who still inevitably unites them. David is a successful and experienced super architect tombeur de femme, while Georgia is an important gallery owner engaged in an unlikely love affair with a pilot younger than her (and this would certainly not be a limit), but too less smart. Lily, on the other hand, is a girl like many others who, during her post-graduate vacation in Bali, met Gede (Maxime Bouttier), a more than wealthy algae farmer, handsome and friendly and with equally perfect parents, just like the island where they live. For the couple still full of grudges ready to come out at the slightest opposition, a common mission: to prevent the daughter in love, and just graduated in law, from throwing away her life for a summer love. Will they make it?

George Clooney and Julia Roberts have already worked together on four films,

“Confessions of a Dangerous Mind,” Ocean’s Eleven “,” Ocean’s Twelve “and in the thriller” Money Monster “

, the latest in chronological order, released six years ago. The two actors are linked by a long friendship and have told the NY Times how difficult it was to shoot the kiss scene: “To shoot the scene of our only kiss, in the film, it took 80 takes,” said Clooney, while Roberts remarked: “It actually took 79 takes of us. that we laugh and then that of us kissing “.

“Our roles were clearly written for us by Ol Parker, who originally gave the characters the very names of Georgia and Julian,” George Clooney revealed, ironically admitting, “I haven’t been doing a romantic comedy since ‘A Day for case ‘, but I thought, if Jules is ready, I think it might be fun … “.

Principal filming took place between November 2021 and February 2022 in Queensland, Australia, and was halted in January due to the increase in Covid-19 cases. Julia Roberts said Clooney kept her company when she was forced to separate from her husband Danny Moder and three children to move to Australia for the production of the film: “The Clooneys saved me from complete loneliness and despair. We were like we were in. a glass jar and it was the longest time I’ve lived away from my family. I don’t think I’ve spent that much time alone since I was 25. ” Meanwhile, Roberts, before returning to romantic comedy, was also the protagonist of the TV series “Gaslit” during 2022, on the Watergate scandal.

David Martin is the lead editor for Spark Chronicles. David has been working as a freelance journalist.
Previous Poland: “We are asking Germany 1300 billion for the damages of the Second World War”
Next new release date and DLC or Season Pass will be revealed soon? – Multiplayer.it 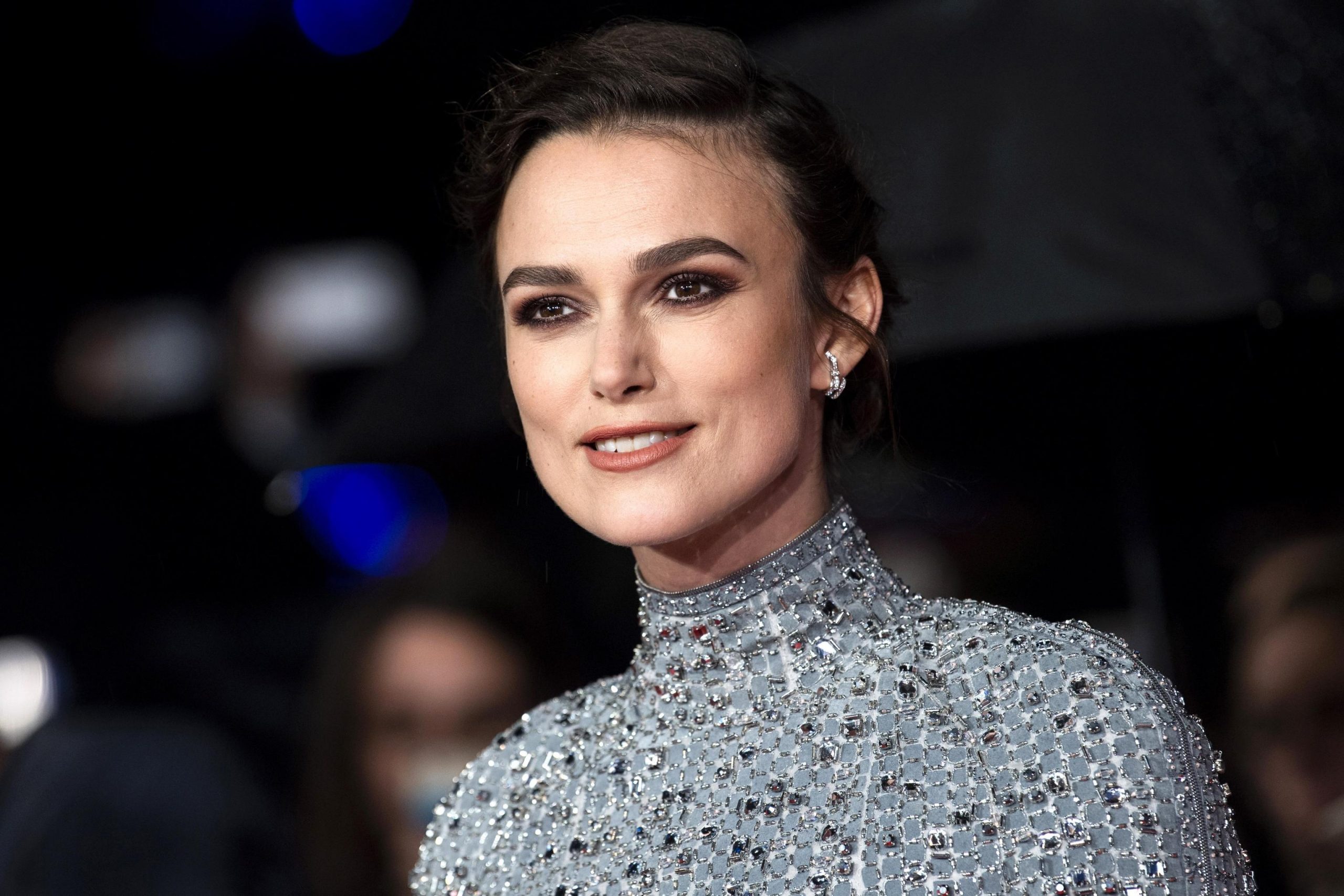