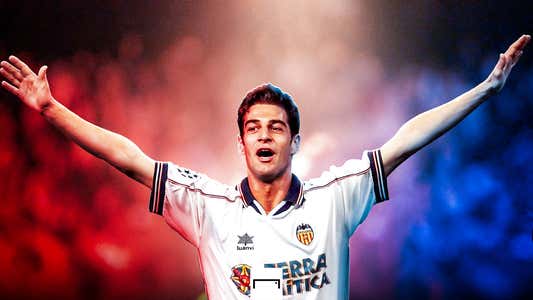 Gerard, the fashion of 2000: the Valencia talent that made Milan and Inter invaghire

April 2000: Madonna and Blink 182 hit radio and MTV with American Pie and All The Small Things; on Canale 5, Men in Black is shown for the first time (3 years after its theatrical release), while Julia Roberts brings the story of Erin Brockovich to the big screen; The expectation for the arrival of the Playstation 2 is rising after its debut in Japan, while Nokia dominates the growing mobile phone market with the 3210 (predecessor of the iconic 3310). An object that is increasingly fashionable in Italy, as in fashion it was, shifting the gaze to the world of football, the name of Gerard Lopez Segú, for everyone simply Gerard.

Mister 46.5 billion, from the cost of his release clause: an important price that does not seem to scare the many admirers, literally in love with this young midfielder, among the men-cover of the Valencia of miracles by Cuper.

For him, born in Granollers, a municipality in Catalonia, and raised in the cantera of Barcelona, 2000 is the year of the explosion, after the positive period on loan to Alaves (on the recommendation of Ranieri, who could not guarantee him minutes and space in his Valencia): at only 21 years old he is one of the most courted players in Europe, especially by Italian clubs. In the sports newspapers it is a succession of rumors and combinations, but it is precisely in the month of April that Gerard becomes the talent that everyone dreams of.

Thanks in particular to two performances, which make it particularly popular with Italian enthusiasts. The first is dated 28 March 2000, the theater is Terrassa, a Catalan city a few kilometers from its Granollers: Spain and Italy Under 21 play against each other in a friendly match and the scene is dominated by the Valencia champion, who with a brace puts his signature on the 3-0 inflicted by Saez’s team against Tardelli’s players. Between Casillas, Xavi and the neo-AC Milan player José Mari to take the spotlight is right Gerard, who also wins the long-distance duel with Andrea Pirlotechnical leader of that Italy.

But it is the following week that the Valencia star becomes the brightest in the European firmament, at least for one night: April 5, 2000, first leg of the Champions League quarter-finals, the blanquinegres host the Lazio by Nedved and Veron, overwhelming her with a heavy 5-2. At Mestalla the absolute protagonist is the home number 14, which with a sumptuous hat-trick making Valencia the outsider of the competition, advancing for himself the Oscar nomination for the man-market of the summer. A spot that perfectly photographs the characteristics of the Spanish jewel: technical mastery on the first goal, physicality and aerial skills on the second, tactical intelligence and sense of position for the hattrick goal.

Impossible not to be infatuated with this midfielder with long levers and an elegant step, master of dribbling and insertions without the ball, capable of playing in a two-half or advancing in the role of attacking midfielder, always with excellent results. To literally lose his head for him is the Milan, with Galliani and Braida constantly pressing on his agents José Maria Orobitg (historical attorney of Guardiola) and Tente Sanchez. The figures put on the table by the Rossoneri are the absolute top player: 3 billion lire a year for 5 years, a salary more than doubled compared to what was received in Spain. The parties met in those weeks at the Milan headquarters in via Turati, and then moved to the office of the lawyer Cantamessa. There are rumors of a pre-contract already defined, yet the Italian tour of Orobitg and Sanchez continues first in Milan, but this time in the offices of theInterand then in Rome, for a meeting with Sergio Cragnotti, president of that Lazio hit and sunk by Gerard in the Champions League.

The race is very open, with Milan clearly in the front row thanks also to the work of Ernesto Bronzetti, an authority on the Spanish market. It remains to deal with Valencia, which would not want to deprive itself of its jewel but at the same time took note of the boy’s intentions not to renew the contract expiring in 2002 (with the club that had proposed to bring the clause to 70 billion ). No discounts, however: whoever wants Gerard must pay the 46.5 billion provided for by the clause. Galliani is also well aware of this and aims at least to obtain an installment payment to make the operation more sustainable.

Market rumors that do not distract the boy, who despite his young age shows maturity and personality, on and off the pitch. No distractions, just head to football, thanks also to the advice of the older brother Sergiformer defender of Barcelona, ​​Mallorca and Zaragoza, winner of several trophies including the 1989 Cup Winners’ Cup.

Valencia flies to the Champions League, eliminating Lazio and Barcelona and stopping only in the final in front of a great Real Madrid; for Gerard the call-up to the senior national team for Euro 2000 arrives on time. And also in the retirement of the ‘Red Furies’ in Holland there is inevitable talk of his possible future in Serie A.

“It’s something I don’t know about. It has been said for three months that I will be going to play in Italy. I’m glad that people speak well of me. I played a great season with Valencia and I hope to repeat myself. My manager is free to say what he wants, nor can I predict what will happen next week. I’m certainly at the European Championships now and I want to focus on this ”.

But as the weeks go by, the optimism that reigns in the Rossoneri’s house on the success of the deal evaporates: the election of Joan Gaspart as the new president of the Barcelona and a change of strategy for Milan, which launches an assault on an established champion such as Fernando Redondo, without forgetting the dream of Berlusconi, the Brazilian Rivaldo. For Gerard, after the Italian sirens and an attempt by Real Madrid, the doors of Barça reopen: a return home dreamed of and strongly desired by the Catalan talent, who together with Overmars represents the flagship of the first Gaspart transfer campaign , marked by the great “betrayal” of Figo, who moved to Real Madrid. All that remains for Valencia is to console itself with a check for 3600 pesetas, almost 42 billion lire.

But in his first season in Barcelona Gerard, with Cruyff’s 14 on his shoulders, will never be able to reach the levels of excellence reached under the guidance of Hector Cuper. Many injuries to slow his rise (above all a problem with the cartilage of the right knee) a status of never consolidated holder, also thanks to the competition of players like his model Guardiola, Cocu and a rampant Xavi. The situation worsens further the following year: for Rexach, the former Valencia, forced to end up under the knife again for that cursed knee, can only be considered a backup, as evidenced by just 5 appearances as a starter between La Liga and Champions League.

This is how in the summer of 2002 Gerard’s future comes into question and his name echoes again in the Italian newspapers: this time it is Inter who are in pole position, given the presence of Cuper on the Nerazzurri bench. Moratti and Oriali meet several times with the Blaugrana management, on the plate the hypothesis of an exchange between two former teammates like Gerard and Farinos. And the Catalan midfielder also hesitates in the press.

“In football everything is possible. I had an important experience with Cuper. Inter is a great club, which tempts me, but it is equally clear that I feel good at Barcelona, ​​I have contracted until 2005 and I really want to finally show what I am worth “.

The veto on his sale is Louis van Gaal, who has returned to the Barça bench after his first experience as coach of the Dutch national team. But neither with him, nor with Radomir Antic (who takes over from van Gaal mid-season) things change: the Gerard admired in the magical nights of Mestalla is no longer there, knee problems have deprived Spanish football of one of the most promising talents of that generation.

The move to Monaco in 2005 marks the beginning of a rapid decline. Shortly thereafter the event that indelibly marks the life of Gerard: the disappearance of his brother Sergi, his landmark, who committed suicide at just 39 years old. Football inevitably takes a back seat, the next stages, between Recreativo Huelva and Girona, are the last anonymous steps of his football career. And who knows if Milan could not have changed the professional destiny of one of the most fashionable talents of the spring-summer 2000 collection …

David Martin is the lead editor for Spark Chronicles. David has been working as a freelance journalist.
Previous What is the Austria model that can stop the war in Ukraine with perpetual neutrality
Next Tv programs tonight Saturday 12 March 2022: Live movies not to be missed 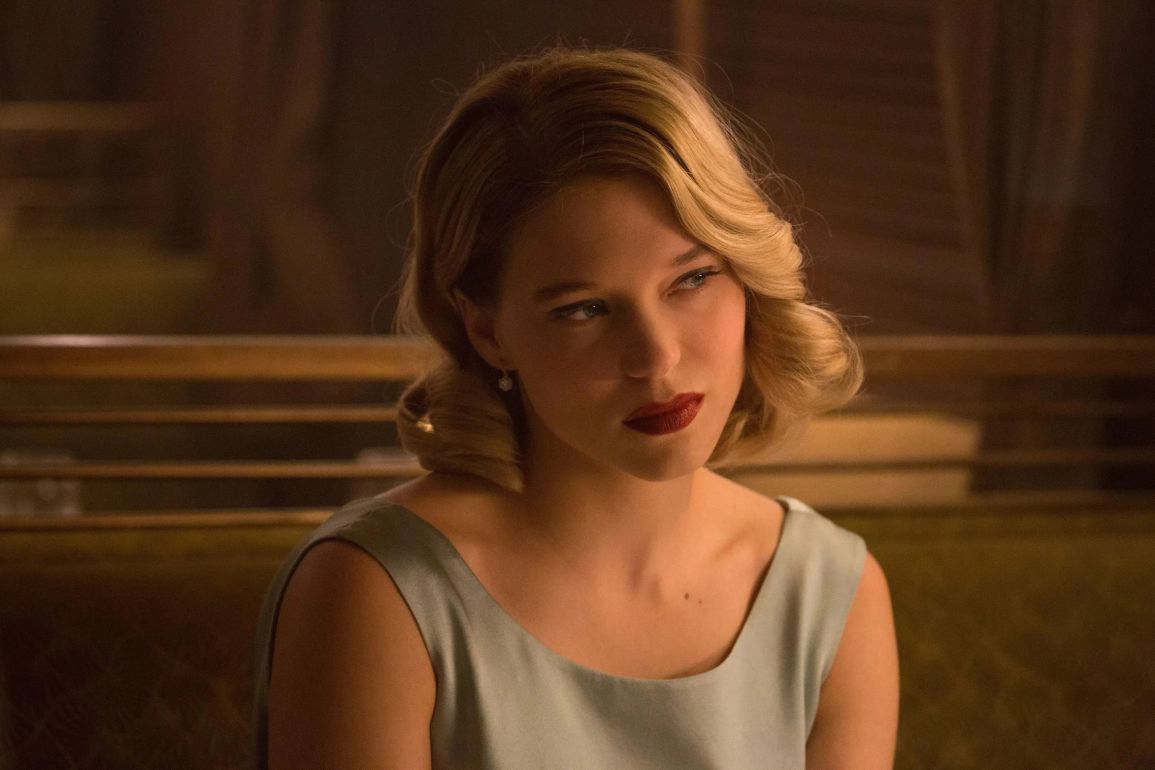 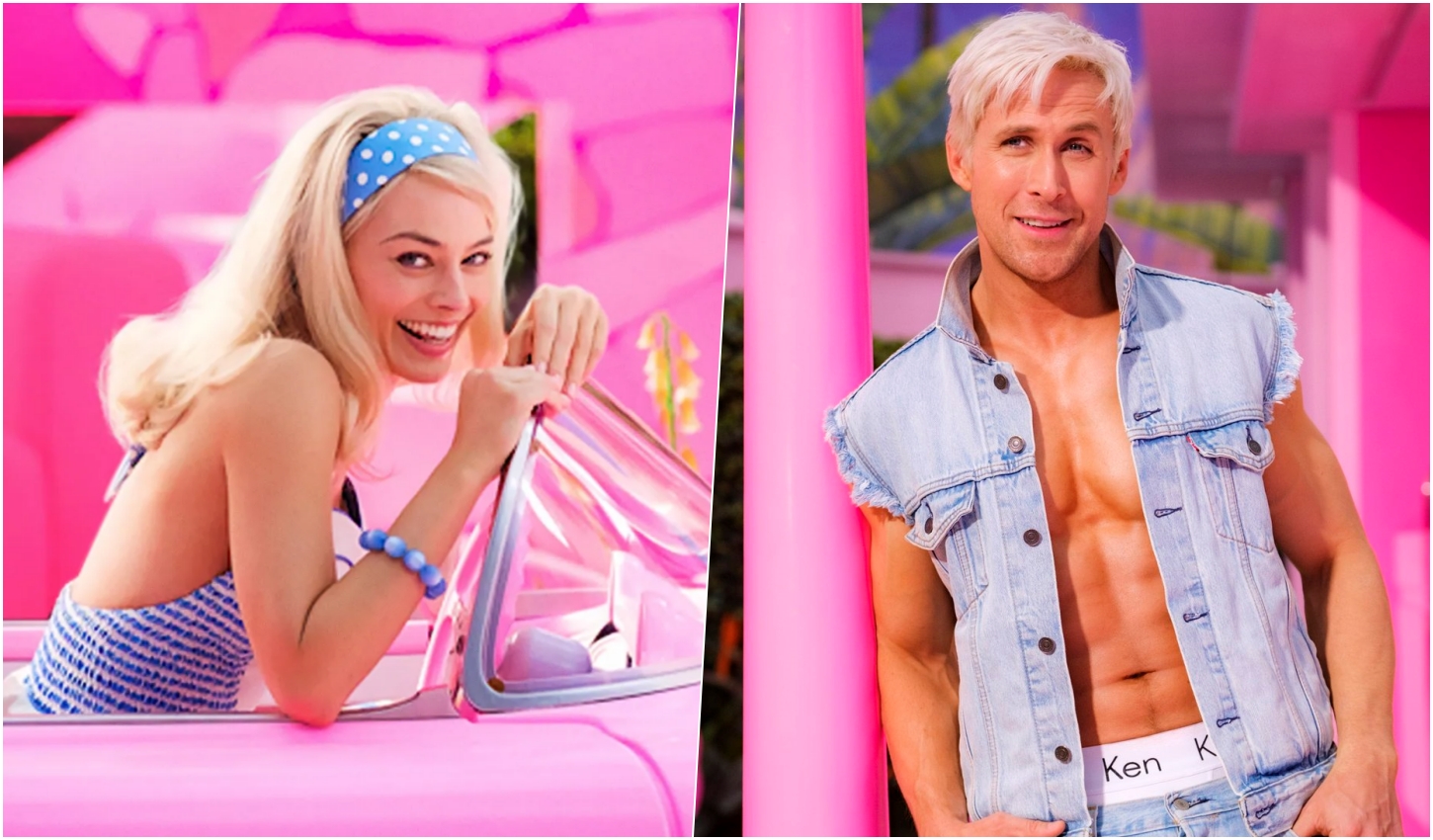