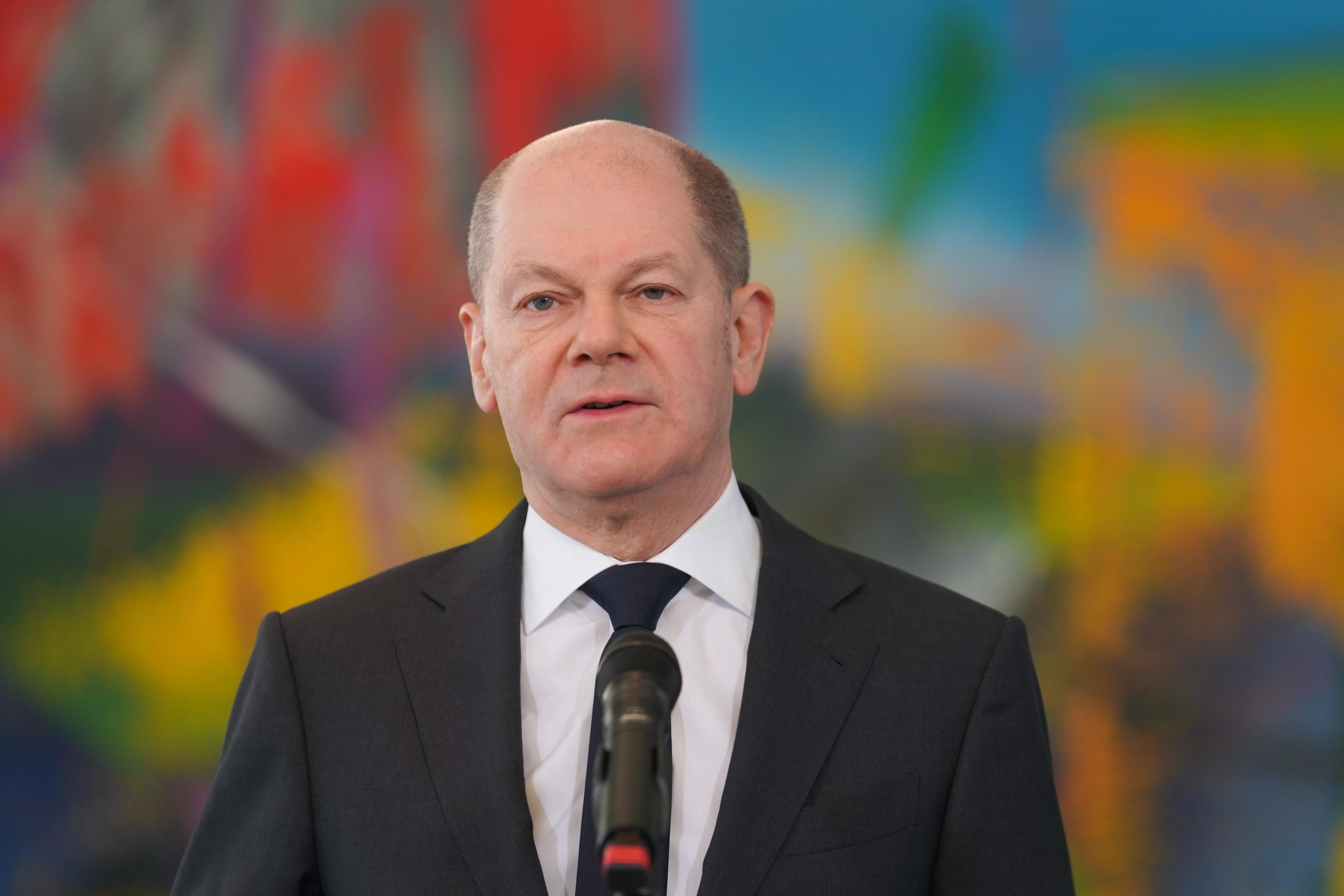 The German government has approved a document with guidelines on liberalization of cannabis. The plan, which has yet to be transformed into a bill and voted on by Parliament, aims to regulate the consumption and production of cannabis, also decriminalizingpersonal recreational use within 30 grams. “The drug policy must be changed,” explained the German health minister. Karl Lauterbach. “Cannabis consumption has increased. Last year 4 million people have used cannabis in Germany. In the age group between 18 and 24 years, 25% use it ». The document approved today by the cabinet of Olaf Scholz was written by an advisor commission mandated by the government to rewrite the rules governing the soft drug market. The plan developed by the commission had already been anticipated last week by the German press and contains big news from the legislative point of view. Among them: the legal possession of cannabis up to 30 grams for adults and the regulated sale in special shops and pharmacies. The document with the guidelines will now be submitted to the European Commission. Only after receiving the green light can a real bill be filed, which could reach this point next year.

But what exactly does the German strategy on soft drugs envisage? First, those over 18 who possess small amounts of cannabis – up to 30 grams – cannot be punished. However, it is not only consumption that is decriminalized: cultivation – up to two plants – will also cease to be a crime. On the other hand, the regulation of sales activities is more stringent, which can only take place if in possession of a specific license and respecting a maximum limit of Thc – yet to be determined – for children under 21. In addition, to “suppress the black market”, even pharmacies could start selling cannabis. The biggest unknown, however, remains the production. The relevant laws of the European Union and international law provide for the ban on the import of cannabis. Consequently, the entire requirement should be covered by cultivation in Germany.

Videogames entered his life in the late '80s, at the time of the first meeting with Super Mario Bros, and even today they make it a permanent part, after almost 30 years. Pros and defects: he manages to finish Super Mario Bros in less than 5 minutes but he has never finished Final Fight with a credit ... he's still trying.
Previous Cassano argues with Moggi: “I rejected Juventus twice for you, I would have stuck you on the wall”. The reply: “You would not succeed” – Football
Next ‘I would use Blake as a human shield to protect my daughter’