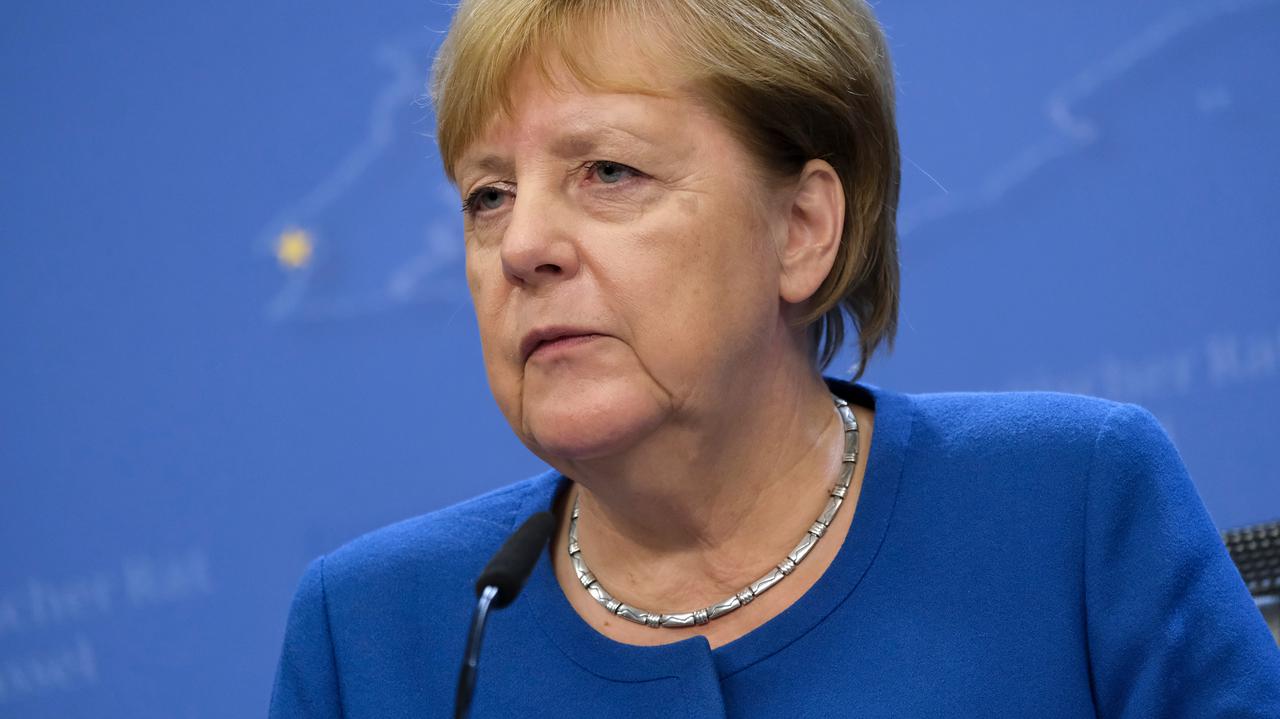 Germany: the government rejects Belarus’s proposal for a humanitarian corridor and the admission of 2,000 migrants

Berlin does not accept Belarus’ proposal to send 2,000 migrants to Germany via the humanitarian corridor, German government spokesman Steffen Seibert said on Monday.

– The idea of ​​a humanitarian corridor to Germany for 2000 migrants is a solution unacceptable to Germany or the European Union – said Seibert, quoted by Reuters.

German Interior Minister Horst Seehofer also spoke about it on November 18, denying the reports from the Belarusian side.

German Chancellor Angela Merkel spoke twice by phone to Alyaksandr Lukashenka last week. It was criticized by many politicians in the European Union countries. The Polish authorities, as well as the authorities of the Baltic states, emphasize that any decision on the crisis caused by Belarus on the eastern borders of the EU must be taken unanimously and that it is not allowed to act on this matter without consultation.

On Thursday, German Chancellor Angela Merkel hosted an online conference with the United Nations High Commissioner for Refugees (UNHCR) Filippo Grandi and the Director General of the International Organization for Migration (IOM) Antonio Vitorino on humanitarian aid for migrants residing in the territory Belarus, informed the spokesman of the German government.

– The Chancellor emphasized the important role of UNHCR and IOM in humanitarian care, protection and the return of people who remain in Belarus. She pledged to support both organizations in the effective implementation of their work – said Seibert on November 18.

A crisis continues at the borders of the EU and Belarus. Since the spring, the number of attempts to illegally cross the Belarusian border with Lithuania, Latvia and Poland by migrants from the Middle East, Africa and other regions has increased sharply. The EU and its member states emphasize that this is the result of the deliberate actions of Alyaksandr Lukashenka’s regime, which instrumentally uses migrants in response to sanctions.

Until December 2, a state of emergency applies in the strip near the Polish-Belarusian border. The media do not have access there, so journalists reporting the situation in the region can rely almost exclusively on the statements of the authorities and services.

Videogames entered his life in the late '80s, at the time of the first meeting with Super Mario Bros, and even today they make it a permanent part, after almost 30 years. Pros and defects: he manages to finish Super Mario Bros in less than 5 minutes but he has never finished Final Fight with a credit ... he's still trying.
Previous How is Klemens Murańka feeling? The staff doctor provided new information
Next We know the location of the Bill Gates nuclear power plant