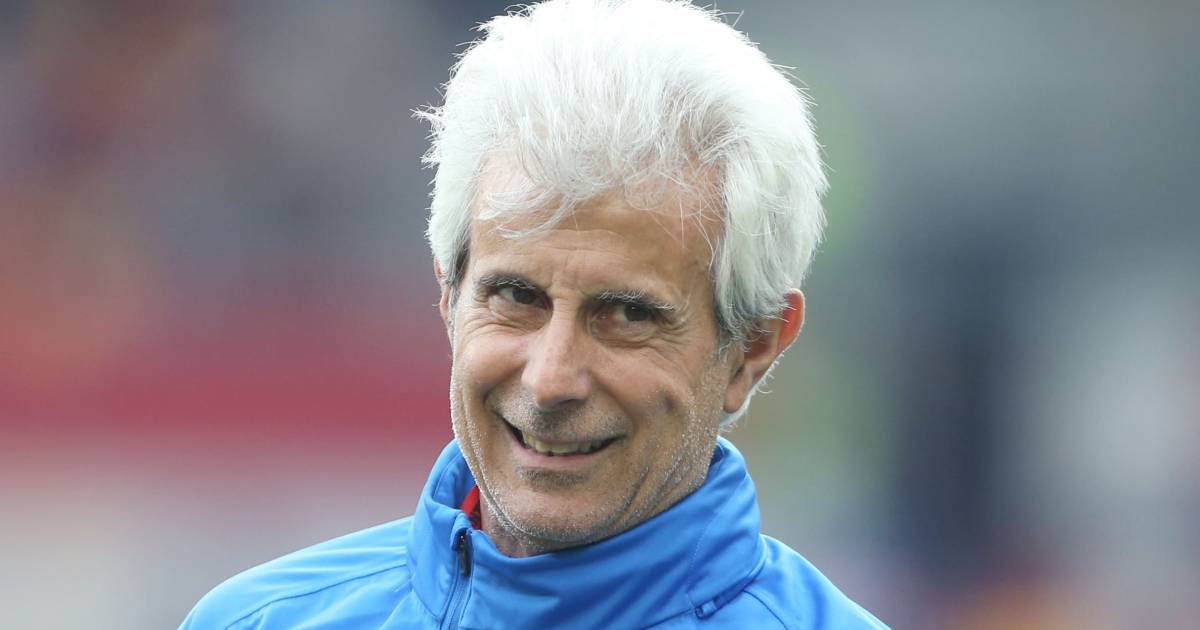 Mourning in the world of football. At the age of 62 Giampiero Ventrone died due to an illness that suddenly took him away in a few days. From November 2021 with the arrival of Conte he was in charge of preparing Tottenham after having spent a lifetime at Juventus, just when the current Spurs coach was playing for the Bianconeri.

Marcello Lippi introduced him to the world of football in 1994. Revolutionary methods from the point of view of fitness that led to the construction of one of the strongest Juventus ever. From winning the Champions League in 1996 to the various championships with Lippi at the helm. He was back in the world of football with Ajaccio when Fabrizio Ravanelli was on the bench, another of his “his”. Then Catania and the experience in China with Fabio Cannavaro at Guanzhou.

Ventrone died in Naples and the funeral will take place on Sunday at 3 pm in the Church of San Luigi Gonzaga.

After canceling today’s scheduled conferences and interviews, the Tottenham through a press release he expressed his condolences for the death of the athletic trainer: “We are devastated to announce the death of the athletic trainer Gian Piero Ventrone. The 63-year-old joined the club in November 2021, as part of Antonio Conte’s staff, having previously held roles in Juventus, Catania, JS Suning, GZ Evergrande and AC Ajaccio. As lovable off the pitch as he is demanding, Gian Piero quickly became an extremely popular figure with players and staff. Everyone will miss him very much at the Club and our thoughts are with his family and his friends in this incredibly sad moment. “

David Martin is the lead editor for Spark Chronicles. David has been working as a freelance journalist.
Previous will be unveiled at the Paris Motor Show
Next Political polls, Mario Draghi or Giorgia Meloni? Which premier do the Italians want, a surprising result