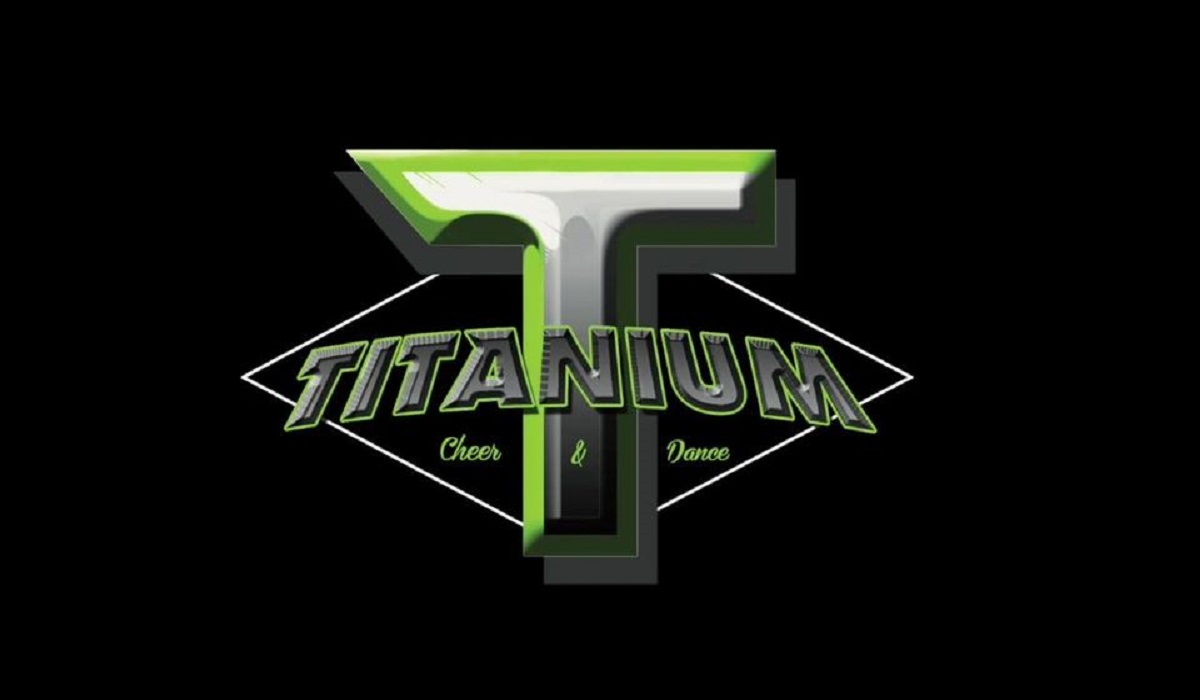 On Wednesday 4 May in the early afternoon the Emirates flight landed from New York to Milan with the Wildcats Future team on board, fresh from the Cheerleading Club World Cup which took place in Orlando, Florida.
In the team of the Gym & Cheer sports club there are also two athletes of the “Titanium” team of Tezze Sul Brenta, Gioia Todesco and Arianna Volpato. 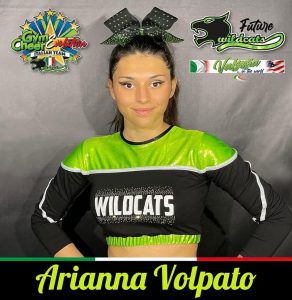 The delegation was warmly welcomed by the management and the other athletes left at home to cheer for them.
“A unique experience – comments Michela Scremin, coach from Vicenza after returning from the United States – to be lived above all behind the scenes with the boys. The moments of emotion before the race cannot be described in words, and our athletes handled the situation in the best possible way. They performed their routine in the most prestigious competition ever and with the best American teams. The right prize for the European champions who, as such, were able to qualify as the only representatives of the Old Continent. I am very proud of our two Titanium athletes, Gioia and Arianna, who have been called up by the club to participate in this very important competition ”.
“We are already projected towards the next steps – continues the company manager Donato Zanolo, also returning from the trip – including, of course, the Europeans of Bottrop in Germany, near the city of Cologne. We look to the upcoming challenges with optimism and motivation.
But soon there will also be other news concerning the Gym & Cheer which, we recall, operates both in Veneto and in Piedmont, between the Provinces of Novara and Vercelli ”.
Meanwhile, training continues for the Gym & Cheer Titanium. The German athletes are determined to participate in the next national and international events with the aim of bringing home important results.

Cheerleading is a sport that combines choreography composed of elements of acrobatic gymnastics, dance, jumps, pyramids and throws to compete in specific competitions and to encourage teams on the playing field, during matches.
The athlete who practices cheerleading is called cheerleader, while the one who performs choreography before, during and after the matches of other teams is a dancer called dance breakets (not to be confused with acrobatic cheerleading).
With over 1.5 million participants (excluding the millions of school and college athletes), cheerleading is, according to Newsweek magazine Arian Campo-Flores, one of the most popular sports in the United States.
Cheerleading is a complete sport, which shapes body and mind, gives a great sense of team and respect towards others, trains self-confidence and in one’s abilities. An all-round sport that has also fascinated numerous American presidents, who in turn have been cheerleaders in college: Presidents Franklin Roosvelt, Dwight Eisenhower, Ronald Reagan, George Bush Sr and George W. Bush, just to name a few. but also characters from cinema such as and entertainment such as Raquel Welch, Meryl Streep, Kirk Douglas, Halle Berry, Renee Zellweger, Sandra Bullock and Madonna, just to name a few.

The first event where cheerleading made its debut dates back to 1894 at Princeton University. November 2, 1898 is reported as the birth day of organized cheerleading, when student Johnny Campbell directed the cheering of the audience. Cheerleading therefore began as a purely male activity, since at the time only men could attend educational institutions, but from 1923 women also began to enter cheerleading teams. Nowadays it is estimated that 97% of cheerleaders are female.
Currently, cheerleading in America is primarily associated with American football and basketball, while sports such as soccer, ice hockey, baseball or wrestling only occasionally sponsor cheerleading teams.

David Martin is the lead editor for Spark Chronicles. David has been working as a freelance journalist.
Previous Chris Brown honors all mothers of his children on International Mother’s Day
Next player’s daughter name combines two Disney characters