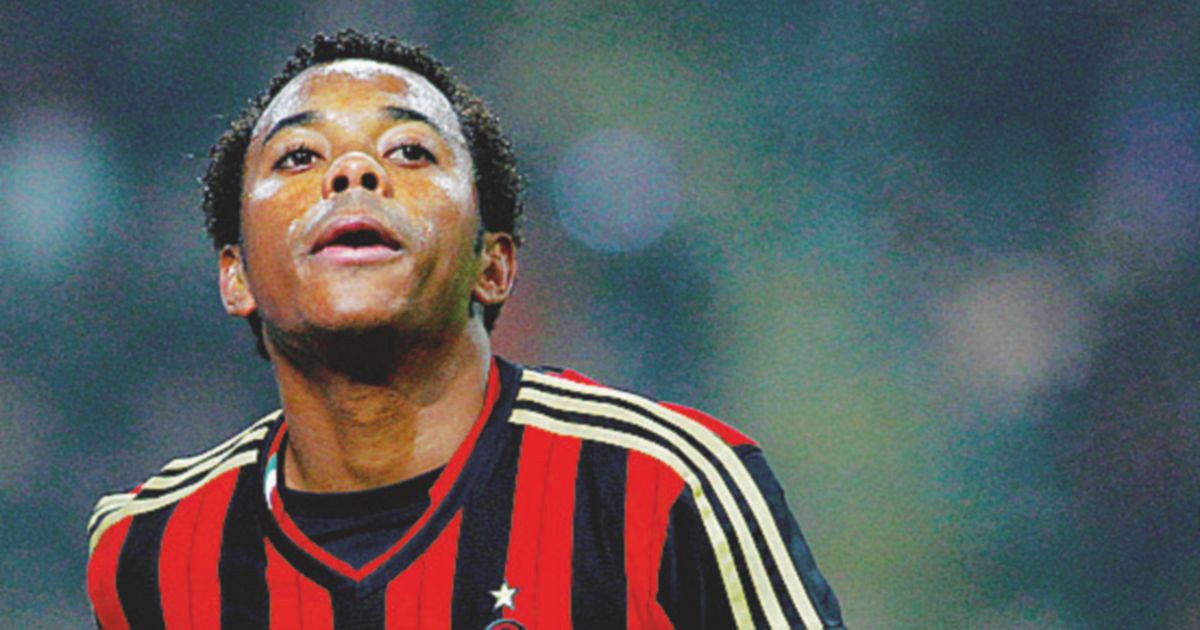 Robinho must come back in Italy to discount 9 years of prison: a year and a half after the sentence, the Ministry of Justice forwarded to Brazil the request for extradition for the former AC Milan striker, on whom hangs an international arrest warrant issued by the Milanese prosecutor and signed by the prosecutor Adriana Blasco. On January 19, Robinho and a friend of his were definitively sentenced for group sexual violence on a 23 years oldwho was abused in a local a Milan the night of January 22, 2013when the Brazilian wore the Rossoneri shirt. 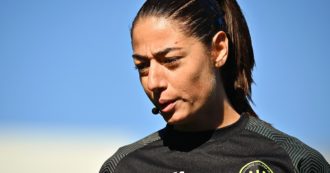 Ferrieri Caputi talks about the life of a female referee: “The sacrifices must be weighed with respect to some sacrifices that a man must not make”

In February, the Prosecutor had forwarded to the Ministry the request for extradition and the international arrest warrant for the former attacker and his friend Ricardo Falcon, both in Brazil. In recent months there have been contacts between the Italian and Brazilian authorities. Italy sent the documents of arrest warrant (not executed at the state) with request to extradite Robson de Souza Santos38 years old and four seasons with the Rossoneri between 2010 and 2014.

It is very likely, however, that the two will not be delivered because the Constitution Brazilian does not allow extradition of its citizens. Now, however, it will be up to the Brazilian authorities answer to the Italian request. The Supreme Court had made definitive the 9 years decided by the Milanese Court, following the investigation of the prosecutor Stefano Ammendola, and confirmed by the Court of Appeal. For the former attacker and his friend, no precautionary measures had been issued during the investigation, while other men, who would have taken part in the violence, had not been found. 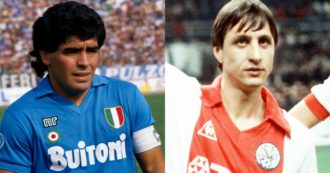 Maradona and Cruijff on the sofa in front of the TV, Ajax’s poetic post for the match against Napoli: “A legendary match”

According to the investigation, the former Brazilian star allegedly did drinking the girl to the point of making it unconscious and the group would have raped her in turn, without her being able to object, in a wardrobe of a nightclub in the Milanese nightlife, where the young woman had gone for to party birthday. The substitute pg of Milan Cuno Tarfusser in the appeal process he had asked for confirmation of the sentences. In the reasons for the sentence, the Court wrote that Robinho and his “accomplices” (four untraceable) showed “particular contempt“Towards” the victim who was brutally humiliated“.

For this story, the Santosthe carioca team for which the player had returned to play, had decided to suspend the contract to Robinho, after they were published in the Brazilian media wiretapping of the process.

Pirlo is already in crisis in Turkey: his Karagümrük loses the derby and collapses in the standings

Videogames entered his life in the late '80s, at the time of the first meeting with Super Mario Bros, and even today they make it a permanent part, after almost 30 years. Pros and defects: he manages to finish Super Mario Bros in less than 5 minutes but he has never finished Final Fight with a credit ... he's still trying.
Previous “As long as mathematics does not condemn us we must believe it”
Next Tonight on TV 29 September 2022, programs, Rai, Mediaset, Sky