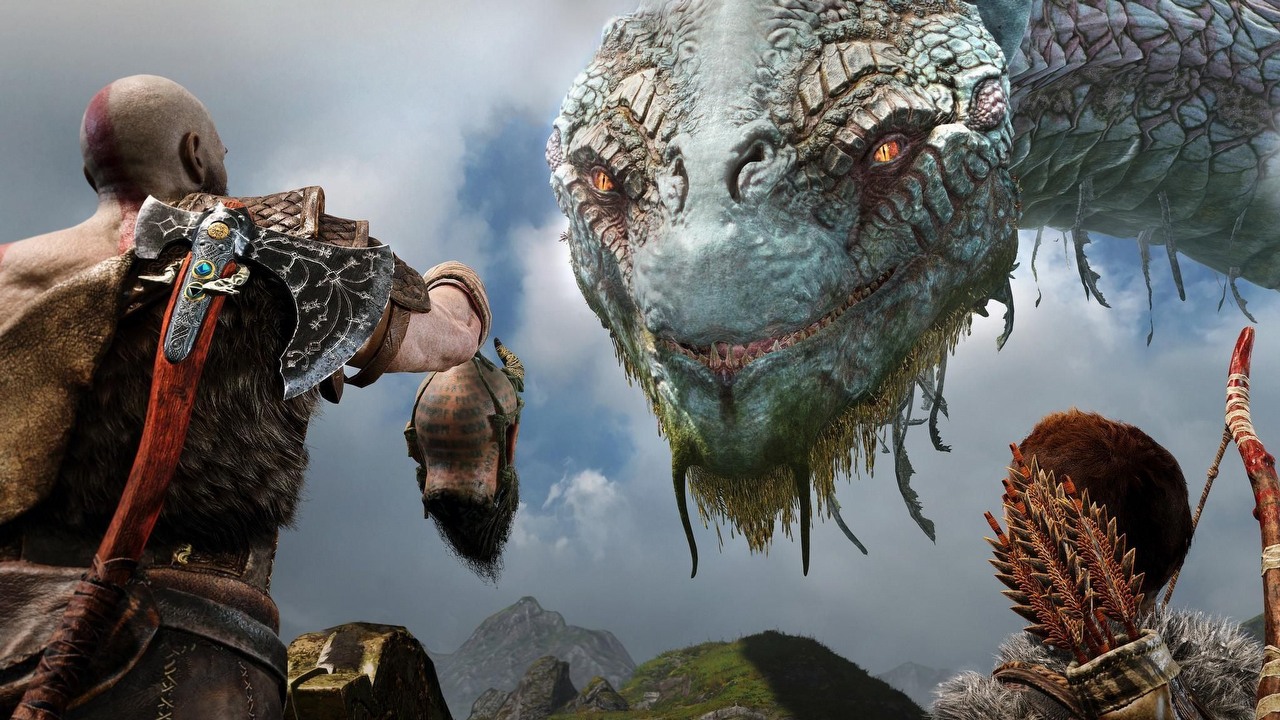 The premiere of God of War for PC will take place in three days. Already today ?? however, the first gameplay has been released, where we can probably see what the computer port looks like.

The film appeared on the Sigma Hawk Gaming channel, and as the author himself declares, we see the first two hours of gameplay from the PC God of War. It shows the beginning of the adventure, it also shows the part of the menu with the key assignment panel.

Importantly, you can also see that all the tutorials display the buttons on the mouse and keyboard. This means that we are actually dealing with a PC port. As we can see here, after connecting these peripherals to the PS4, they do not change the control markings.

However, it should be borne in mind that the film was posted by a very small creator with less than 600 subscriptions. Additionally, it does not show some important elements, such as the screen with graphic settings (around 23 minutes it only shows that such a tab is actually in the game). In connection with the fact that on the Internet it is not yet possible to look for other gameplays from the PC God of War, this caused doubts about the authenticity of the material. However, it can be stated that the probability that we are dealing with a fraud is very low.

Fan of video games and new technologies, I am editor in this environment for several years already. I like to share my passion through news, tests and other files. I also love wrestling and Marvel Comics.
Previous Here are the future conquerors of space! Training of future astronauts has started at NASA
Next Rises on the A2 motorway. GDDKiA’s position: They find no justification, they hit the drivers