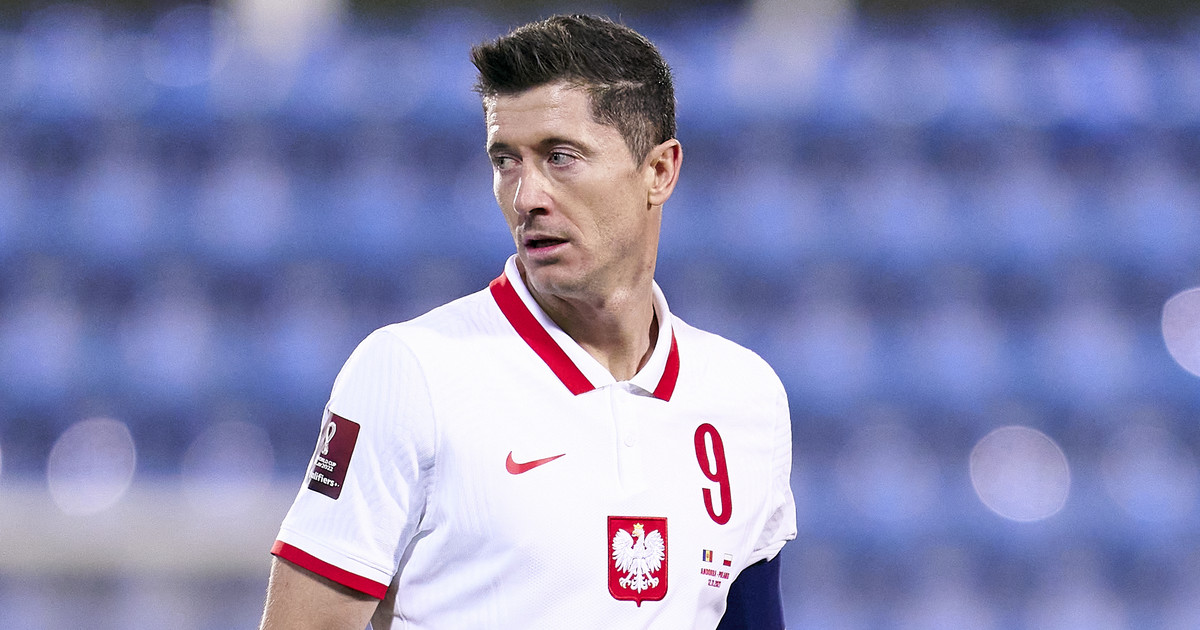 According to Gonzalez, who is closely related to Leo Messi, it is the Argentine who will receive the Golden Ball on November 29. The journalist added that the footballer himself had already been informed about it.

Sergio Gonzalez also announced that Robert Lewandowski took second place in the poll. “Some sources have confirmed it to me,” he revealed.

These reports, however, were strongly denied by Pascal Ferre, editor-in-chief of the “France Football” newspaper, which organizes the plebiscite. “This is complete nonsense,” he said then. But there are still more leaks that clearly point to Messi.

David Martin is the lead editor for Spark Chronicles. David has been working as a freelance journalist.
Previous Wirtualna Polska – Everything important
Next Russian Defense Minister: The US practiced the use of nuclear weapons against Russia in November