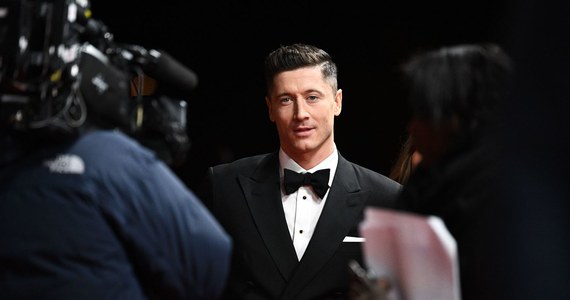 The Golden Ball Gala will take place on Monday, November 29 in Paris. During the ceremony, we will know the winner of this year’s plebiscite organized by the editorial office of “France Football”.

However, the future winner is informed about the results much earlier, receiving the message that the prize will go to him. According to Sergio Gonzalez, Leo Messi heard such an assurance.

– Messi has already been informed that it is the winner of the next Golden Ball plebiscite. Robert Lewandowski will be second – informed the journalist sympathizing with the Argentinean in an interview on the “Mas que Pelotas” channel.

If the leaks revealed by Gonzalez are confirmed, Messi will win his seventh career Golden Ball. “Lewy” has never won this trophy before.

He was closest to the victory last year. However, the plebiscite was then canceled due to the coronavirus pandemic.

Lewandowski or Messi – who deserves the “Golden Ball”?

David Martin is the lead editor for Spark Chronicles. David has been working as a freelance journalist.
Previous Rafał Woś: Do you want to save the climate? Apologize to your debt
Next The United States is imposing new sanctions on Nord Stream 2