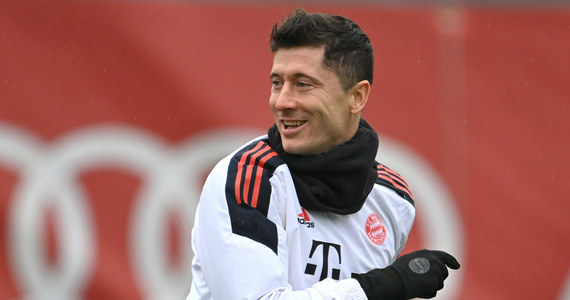 Golden Ball. This is how Laskowski, Chabiniak and Ryszka would vote

Marketing value of Robert Lewandowski. Can even more be achieved?

My five will probably stand out from the others, I put more emphasis on stability throughout 2021, although in this respect I can be accused of lack of consistency. The role of a given player in the team (national team and club team), his charisma and influence on the attitude of the entire team was also important to me. I placed the Euro and Copa America winners off the podium, but felt that they absolutely deserved a place in the “5”. And one sad observation – I took the first place without any doubts and with pride – but not with as much as a few weeks ago …

Robert Lewandowski deserved the Golden Ball. Not only that last year it was taken from him because of the cancellation of the plebiscite, but because it was another year belonging to a Pole. Lewandowski is setting the standards today just as Leo Messi and Cristiano Ronaldo set them at their best. Messi finally won something significant with Argentina, his role in Barcelona, ​​despite its crises, was also huge.

Benzema is a forward who looks better with each new season. He didn’t win the Champions League or the LaLiga, but he is a fundamental figure at Real Madrid. He did not win Euro 2020, but he did not disappoint individually in the French national team. Jorginho? Well, a footballer whose team and club and national team won trophies. And Salah? This is regularity at the top level for another year in a row.

A guy who scores more than 60 goals a season, beats the record of the legendary Mueller, plays in one of the best European leagues, outclasses his opponents in the same position with the number of goals, and must be in the first place. The taste is added by the fact that the French of the past years have treated Robert a little wrong. Let’s hope that the Pole will cut their nose now.

It was probably not some extraordinary season for the Argentine, but there is no other player in the world who is able to single-handedly decide about the face of his team like Leo Messi. Karim Benzema, when Real was in crisis, practically pulled the Kings out of him. When it comes to the prizes in the display case, Jorginho is the most successful player of this season.

David Martin is the lead editor for Spark Chronicles. David has been working as a freelance journalist.
Previous Declines on the WSE. Energy is a ball and chain
Next Could the Beijing Olympics be boycotted?