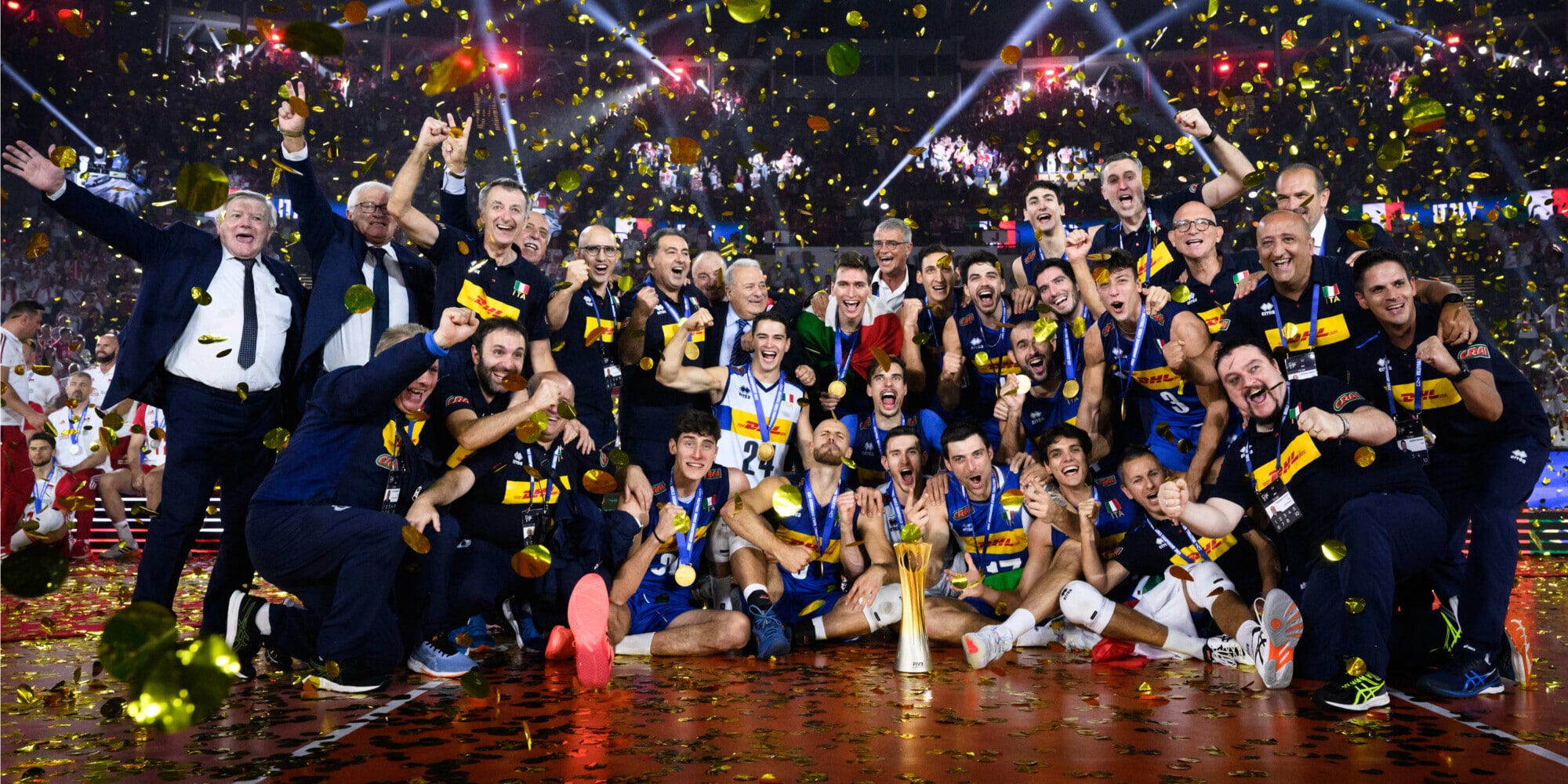 “Golden Boys”, the history of the Azzurri World Cup on Sky

Tomorrow, Friday 16 December, from 19.00 on Sky Sport Uno (also available on demand) and streaming on NOW comes “Golden Boys”, a splendid story edited by Federica Lodi and Federico Salerno will be broadcast on the feat of the Italian national team men’s volleyball that last September was crowned World Champion for the fourth time in its history.

Beyond the medal, the stories of the men who brought the Italy of volleyball back to the world title, twenty-four years after the last success. A journey in stages, which turned out to be so sweet only in the end. Like a seven-slice pie, one per game. Metaphor so dear to Ferdinando De Giorgi, the head coach of the Azzurri. Direct and genuine, a man capable of making himself loved by his former teammates even when they become world opponents, such as Andrea Giani, coach of France. A master who left his mark on the lives of his boys. Each with their own story. Those who have grown enormously in just one summer, those who discovered volleyball late, those who love it to the point of never stopping training, those who have overcome a serious injury and those who, during preparation, have lost a loved one.

Appointment then from tomorrow on Sky and streaming on NOW with the new Original Production of Sky Sport curated by Federica Lodi and Federico Salerno and dedicated to the Italian men’s volleyball team.

PROGRAMMING ON SKY AND STREAMING ON NOW-