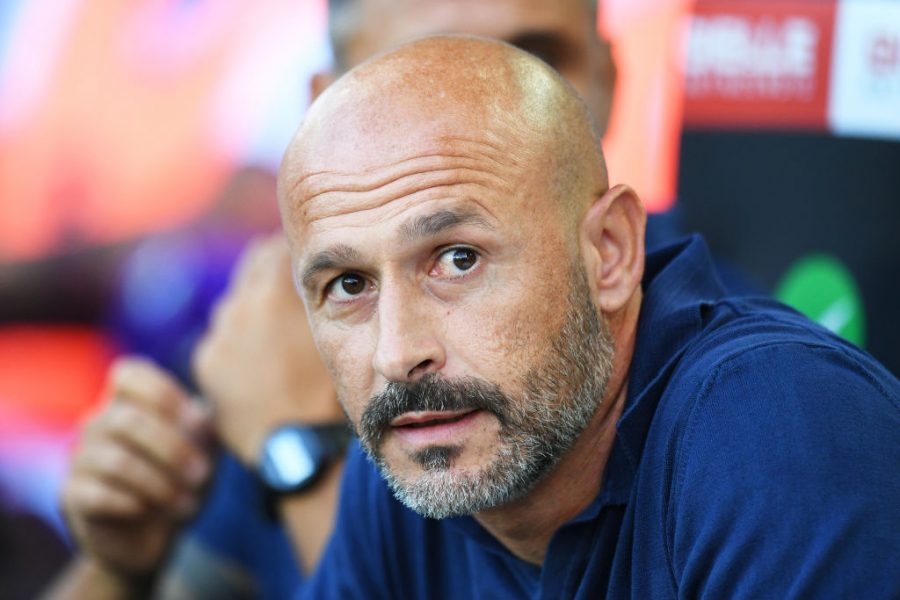 “Gonzalez is not thinking about the World Cup, here are his conditions! Bonaventura, Zurkowski, Cabral… ”- SOS Fanta

Vincenzo ItalianoFiorentina coach, spoke at a press conference before tomorrow’s Conference League match against Basaksehir, as reported by TMW.

GONZALEZ – “He is not available for tomorrow, he is not yet at 100%, he has suffered a pain that does not make him available and does not make him feel good. I don’t think about anything other than listening to the boys, their feelings: at this moment he doesn’t feel capable of taking the field. I have already talked about the guys who go to the World Cup, none of them think about it a month before. I put my hand on the fire, no one thinks not to play with the club to protect something coming. I don’t want to believe it and I don’t think so, so it goes for Nico. He is a genuine guy and he wants to be 100% to play. He must be respected ”.

MODULE – “We concentrate game after game, tomorrow is important and in my opinion thinking about Sunday is wrong. We tried to change mentality and way of thinking, those who are available tomorrow know they have to give everything, both with three strikers and with four … There must be a different approach from that seen with Inter, we have the possibility to change even during the match our way of attacking up front is in progress, with Inter it has brought great results, we are working on it ”.

BONAVENTURA – “I spoke to Bonaventura and, in summary, this is what we have been saying to each other since the beginning of the year. We have to wake up, last year we got great satisfaction and in this, for our demerit, we collect less. So I interpreted Jack’s words, these are the explanations he gave ”.

4-2-3-1 – “The boys know how to tie and move, then we must also be balanced. Our system is consolidated and we know it well, we are starting to introduce more. We were good at putting a great defense like Inter in difficulty. “

ZURKOWSKI – “He got hurt right away in the training camp, then he got hurt right away. I am not exaggerating when I say that Zurko will have ten to twelve total training sessions with the team, and maybe not even 100%. We tried to stimulate it, but had relapses that didn’t make us use it to the fullest. He has great competition, he is working, this is his situation. As I have always said, we do not preclude anything to anyone ”.

CABRAL – “Someone also spoke of a Cabral case, but I said there was no need for all this uproar. He has skipped a lot of training sessions, but not his fault, he is starting to accelerate ”.

David Martin is the lead editor for Spark Chronicles. David has been working as a freelance journalist.
Previous Dear life: here’s how to save
Next New records set for the concentration of harmful gases in the atmosphere. UN: “On the climate trajectory leading to catastrophe”