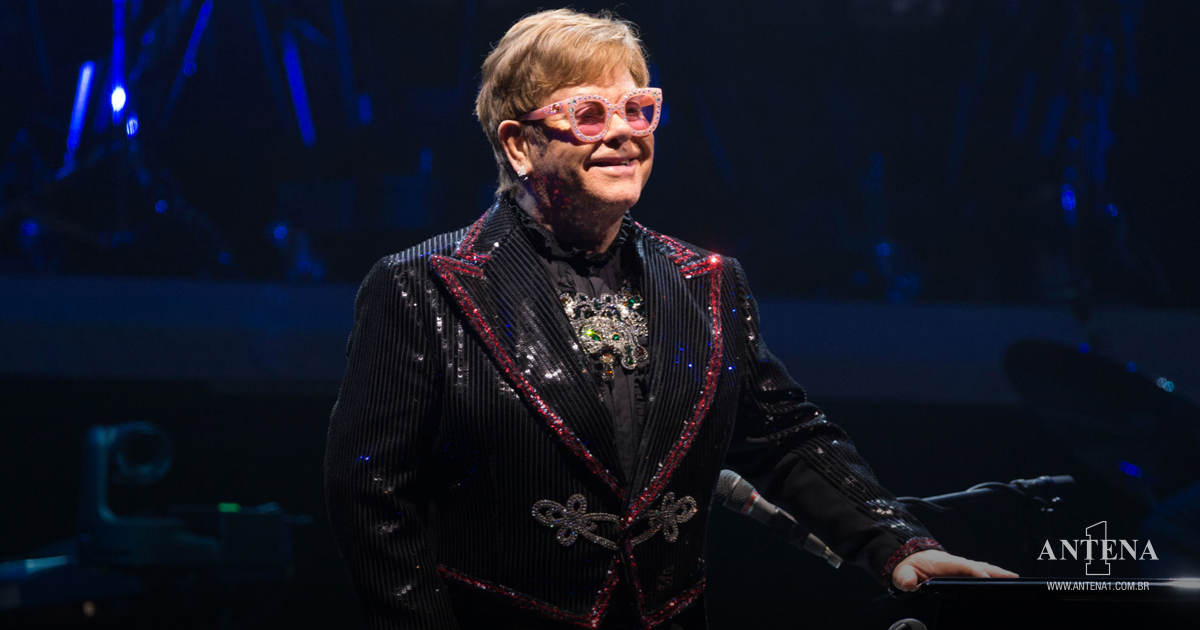 “Goodbye Yellow Brick Road: The Final Elton John Performances in the Years that Made His Legend” is the latest documentary on the life and career of Elton John, directed by Oscar-nominated filmmaker RJ Cutler, who also directed the Billie Eilish documentary. , and also alongside producer and director David Furnish, who is married to John. 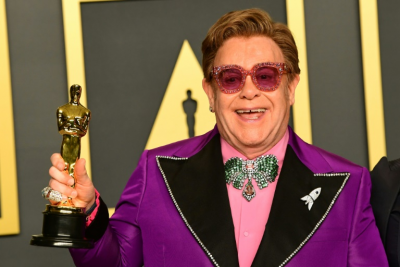 Furnish also directed the documentary Elton John: Tantrums & Tiaras and produced the Hollywood biopic Rocketman. A release date for the film has yet to be announced, but it is expected to have a limited theatrical release before it hits Disney+.

Disney Original Documentary and Disney+ said Wednesday that audiences can look forward to never-before-seen archival footage, new interviews and a current look at him and his family through to John’s handwritten journals, along with his latest North Show. -American at Dodger Stadium in Los Angeles in November.

“What a thrill and honor it is that David Furnish and I were able to create this intimate and unique look from one of the most celebrated artists in the world,” Cutler said in a statement. “As with many others, Elton John’s music has had deep meaning for me for decades, and this opportunity is nothing short of a career highlight and privilege.” 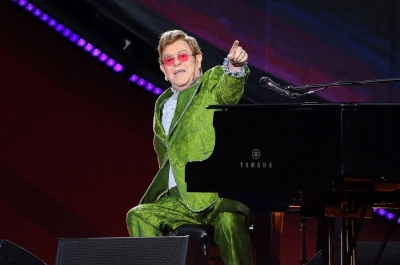 “There are no more superlatives to describe Elton John and his impact on music and culture – he is simply unparalleled,” said Bob Chapek, CEO of The Walt Disney Company. “Like a good Disney story, Elton’s music has universal appeal and the ability to connect with audiences on a deeply personal level. He’s been part of the Disney family since 1994, when he helped make The Lion King an instant classic, and we couldn’t be more excited to collaborate with him on this new documentary.”

John’s tour days have undergone several changes in recent years since early 2018 due to the coronavirus pandemic and the singer’s hip injury. But the days of uncertainty have passed, and he has 11 shows scheduled in the US. 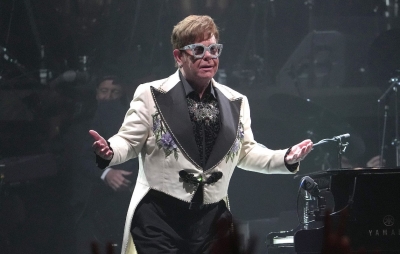 Prior to that, he will be doing a series of dates in Europe and the UK, including the Queen’s Platinum Jubilee show. John’s performance will be pre-recorded due to his tour commitments, but he will appear in a project alongside Queen, Diana Ross, Duran Duran, Craig David, Eurovision singer Sam Ryder, Ella Eyre, Elbow, Alicia Keys. , Hans Zimmer, Mabel, Jax Jones, Celeste, Andrea Bocelli, Sigala and Nile Rodgers.

John has other dates in the UK and Europe in 2023. You can buy tickets for these shows here.

Are You Ready For Love

In addition to his solo singles, we cannot fail to bring some Elton John partnerships that are very successful in our programming:

LYRICS AND TRANSLATION: TOM GREGORY – RATHER BE YOU

Videogames entered his life in the late '80s, at the time of the first meeting with Super Mario Bros, and even today they make it a permanent part, after almost 30 years. Pros and defects: he manages to finish Super Mario Bros in less than 5 minutes but he has never finished Final Fight with a credit ... he's still trying.
Previous Bastille, attraction of Rock in Rio 2022, will do an extra show in São Paulo; learn more · Rolling Stone
Next Baymax !: Disney series release date revealed

Wedding in Saint-Tropez, Staud and Ari In the aftermath of the Cannes Film Festival, Hollywood …