Google News gets along with iMessage. At least in terms of reaction

I use Telegram for chatting with friends every day, but I also have no problem sending messages from iMessage. While I don’t have group conversations with Android smartphone users, a new feature in Google News would make

Do you still remember traditional SMS? Text messages with a limited number of characters, which filled the counter much faster when Polish characters were used. While still one of the most popular forms of communicating messages, it is only a matter of time before it goes down in history. The more that both Apple and Google use slightly different solutions. iMessage is a messenger that allows communication between Apple devices, RCS (Rich Communication Services), used by Google, focuses on chat features that allow you to send messages via mobile data transmission and Wi-Fi, as well as share files and photos in high resolution. RCS is available from both the RCS service provider (for example, your mobile operator) and the Google subsidiary Jibe Mobile.

And although communication between iOS and Android users is possible, chaos quickly creeps in in group conversations, where interlocutors use different systems. Especially when there are additional functions offered by Apple and Google that are not compatible with each other.

This is the case with reactions sent, for example, from an iPhone. Android doesn’t recognize them. If you hold your finger on the message bubble, you can react to it with several animated icons. With a heart, thumbs up, down, laughing, exclamation or question mark. While talking to other iMessage users is not a problem – they see the appropriate icon on the balloon, Android smartphone owners receive an additional notification with information about the reaction in text form.

According to the editors of the 9to5Google website, this is to change in the new version of the News application from Google. They found references in the code suggesting that in the near future it will be able to automatically recognize responses added by iPhone users. Replace them with those available on Android or match them with other emojis available in the system. Without unnecessary clutter of the chat window or text information about reactions.

And what else will appear in News from Google? The application will tell you about the upcoming birthdays of callers (as long as their birthdays are saved in Contacts). On their holiday, a special banner with an animated cake will appear, which will remind you not to forget to make a wish. Google is also testing a new way of informing about unread messages. These are to be signaled by a blue dot next to the time of message arrival in the main application window.

He likes dogs, pizza and popcorn. Already a fanboy of Nintendo and Sony, but today throws anything. He has collaborated on sites and magazines such as GameBlast, Nintendo World, Hero and Portal Pop, but today is dedicated exclusively to Spark Chronicles.
Previous Kendall Jenner presents buttocks on Instagram! Halloween outfit almost ready
Next Handbrake or stop? Opinions are divided 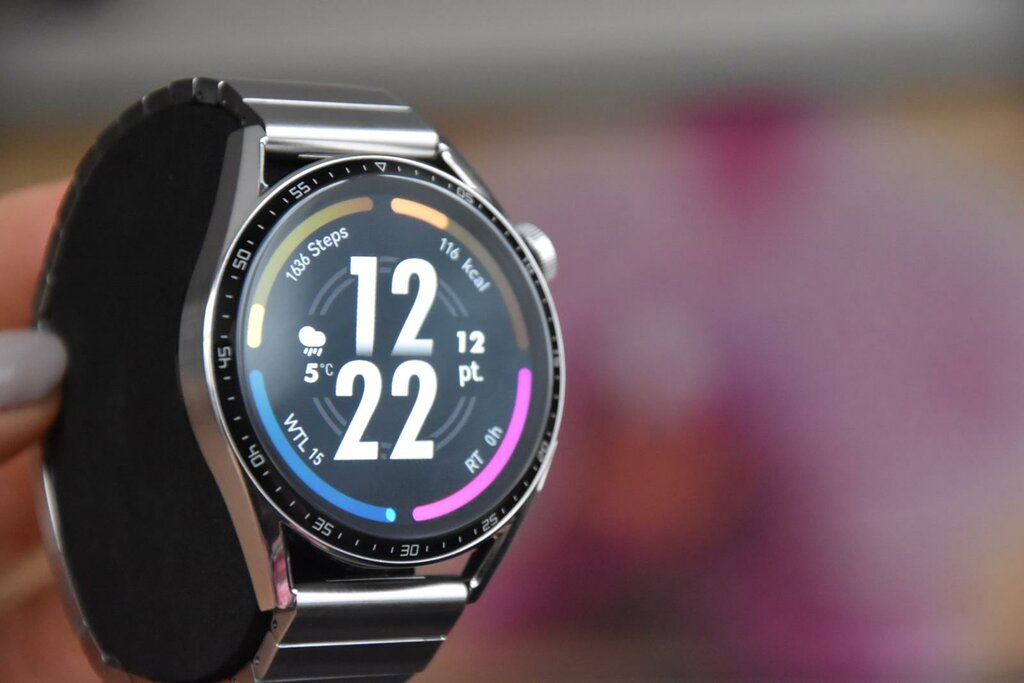 Smartwatches sell better than smartbands in 2021