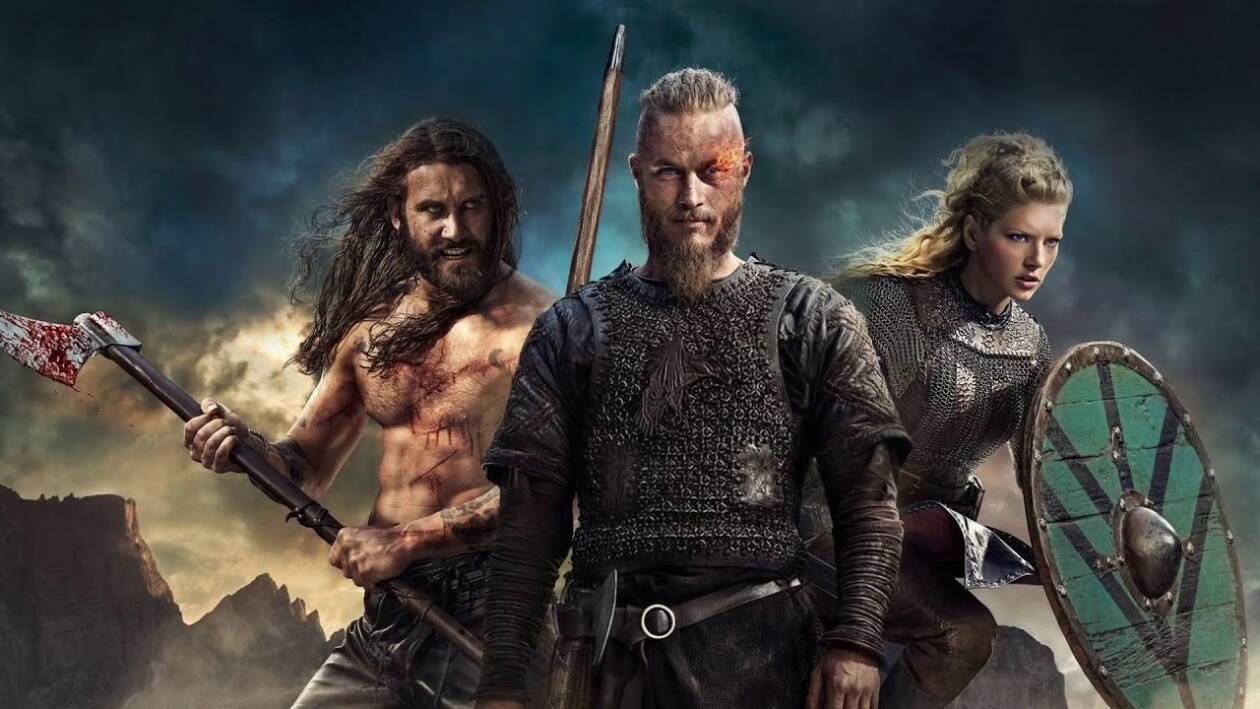 During the first day of his Geeked Week Netflix has also reserved a seat for Vikings: Valhallaspin-off of the series Vikings, whose final season, the sixth, ended in 2020 and starred Travis Fimmel, Katheryn Winnick, Alexander Ludwig, Gustaf Skarsgård and Georgia Hirst. As we all know, the streamer has renewed the series already for a second and third season. Now, during the Netflix Geeked Week the new cast was presented as well as a video bloopers, that is with all the errors of the first season.

Goran Visnjic joins the cast of the second season of Vikings: Valhalla

Netflix revealed that Goran Visnjic (ER, Timeless) will join Vikings: Valhalla starting from the second season. Visnjic will make his debut with the role of Erik the Red, a famous Norman leader and navigator, father of Leif Eriksson and Freydis, who lives in exile in Greenland for crimes committed in Iceland and Norway.

During the event, Netflix showed a funny video in which the three protagonists of the series, after a little joke, show all the mistakes on the set of the inaugural season:

Set 100 years after the events of the original series Vikingsthe spin-off follows the escalating tensions between the Vikings and British royaltyas well as the clash between Christian and pagan beliefs, taking Eriksson, Eriksdotter and Prince Sigurdsson on an epic journey from Kattegat to England and beyond.

The series is written and produced by the writer Jeb Stuart Stuart, best known as a screenwriter. He has written Lock Up with Sylvester Stallone, Just Cause with Sean Connery and The Fugitive with Harrison Ford and directed the thriller Switchback in 1997, taking nearly a decade off from Hollywood after the film’s negative critical reception. His latest project was the miniseries of Netflix The Liberator.

Vikings: Valhalla (our review here) is based on the royal characters of the era, including Leif Eriksson (Sam Corlett), Freydis Eriksdotter (Frida Gustavsson), and the Nordic prince Harald Sigurdsson (Leo Suter) who were some of the most popular Vikings and known in history, particularly in the 11th century.

David Martin is the lead editor for Spark Chronicles. David has been working as a freelance journalist.
Previous Gulf Stream, chaos breaks out that could suddenly change the winter
Next Elenoire Ferruzzi, the rare PHOTO after coming out of the coma: unrecognizable